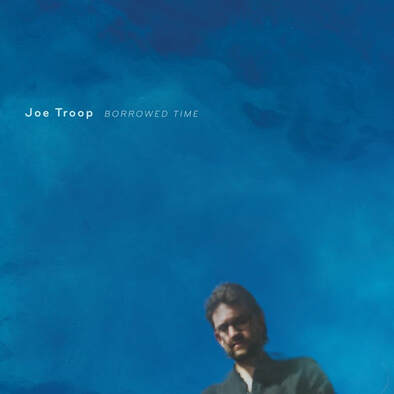 January 2020, David Olney passed away unexpectedly and on the same day to mark his passing 2021 "My Favourite Goodbye" a new tune premiered on American Songwriter along with the news of a new posthumous collaborative album alongside Americana rising star Anana Kaye.

The new 13 track album Whispers and Sighs is set to be released 26th of March on Schoolkids Records, featuring. While it’s hard to escape the seeming cosmic significance of the album as posthumous Olney release, at no point does this create the air of morbidity; rather, it lends the project a bittersweet ambiance. According to Anana Kaye and her husband  musical partner Irakli Gabriel, mere moments after hitting save on the final mixes, the phone rang with news of David’s passing. Both, Olney and Kaye create a unique, sonic landscape that blends the haunting sensuality of European music with the raw intimacy of Americana, weaving raucous, unapologetic rock anthems like “Lie to Me, Angel” and “Last Days of Rome” with sparse, introspective ballads such as “Tennessee Moon” and the record’s title track. All of the songs were written by the trio of Olney, Kaye, and Irakli. In addition, longtime Olney collaborator and hit songwriter John Hadley earns co-writing credits on a few. The album features an impressive array of Nashville musicians and vocalists — perhaps most notably Olney’s long-time musical collaborator and bassist Daniel Seymour, and bassist Chris Donohue, who has worked with such artists as Emmylou Harris, Robert Plant, and Elvis Costello. 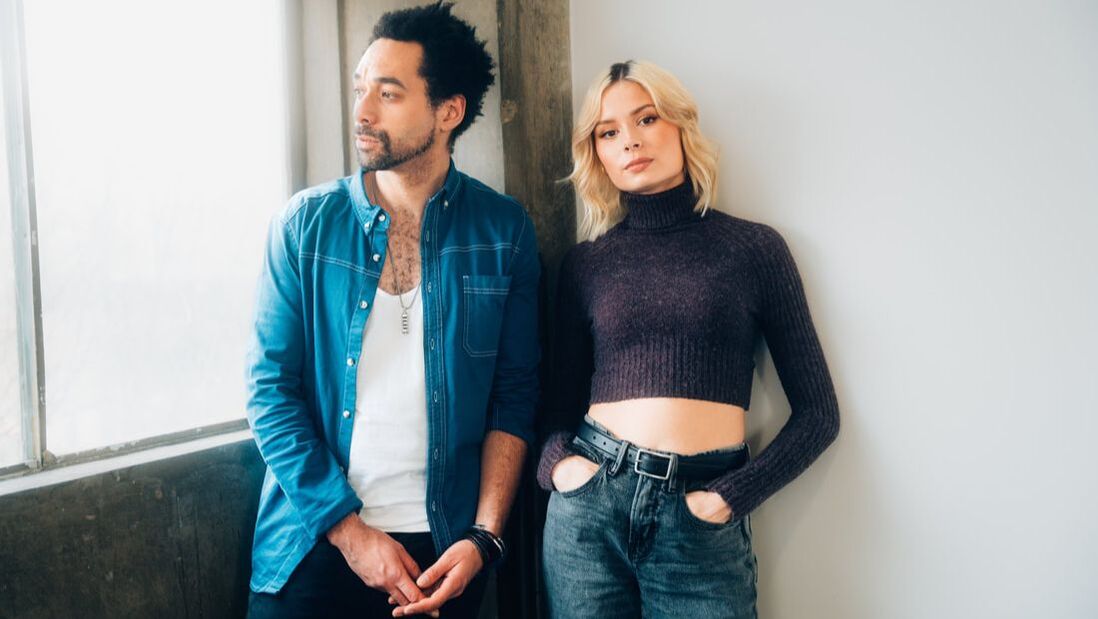 Though the project deals heavily in weighty, existentialist themes, the prevailing message proves to be a celebration of human connection, friendship, and love. The upcoming album is an Americana record that explores what it means to be human. Olney and Kaye take turns leading the listener through intimate self-portraits, myths, and tales of historical fiction, all in an effort to illustrate the various devices we use to cope with our own impermanence.  As Olney put it in 2019, “We have no idea where the songs come from, but they bring a peace of mind like an old photograph of home. Wherever that may be.”

Olney, an acclaimed songwriter responsible for more than 20 solo albums and songs covered by and/or co-written with the likes of Emmylou Harris, Steve Earle, and Linda Ronstadt, among many others. Further, just as Townes Van Zandt reportedly saw something special in him, Olney felt a similar admiration and kinship towards Kaye, a smoky-voiced Americana darling whose star is assuredly on the rise in Nashville, and her husband and musical partner Irakli Gabriel, both of whom are originally from the country of Georgia.