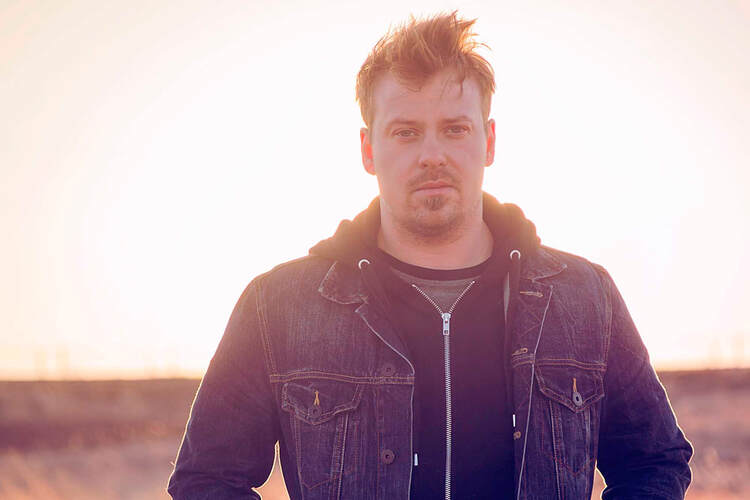 Last month, Saskatchewan country music artist Alex Runions released his latest single to radio. Take It Out On Me was written by Nashville heavyweights John Ozier (Lee Brice), John King (Randy Houser), and Brad Tursi (Old Dominion). The release explores the push and pull dynamics of a fiery relationship through a smooth commercial country-pop delivery. It’s the first single from Runions since his 2019 release, “Heartland”.

To find out more about the track, we caught up with the 2016 Saskatchewan Country Music Association’s “Male Vocalist of the Year” and “Fan’s Choice Entertainer of the Year” this week for our latest Country in the UK Introduces Quick Fire Fire.
​1.What was it about the track that drew you to wanting to record it?
I love the melody and the lyrics in this song. I think that it fits with my previous releases and I think that it is unique in the fact that the female is in the power position in this passionate dynamic between the two.

2.How much of a boost is it to be approached to record a track which has been written by such well known writers?
I think there is a definite boost in that the writers are behind you and offering help to push the song. Also, just knowing that they have confidence in you as a recording artist and trust your ability to do their song justice. 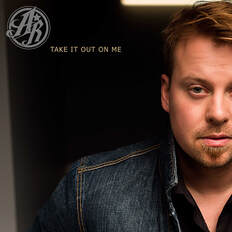 3. With this being your first release since last June, what more can we expect this year?
Most of the promotion of this song is going to be online. I did a live Facebook release show on August 7th which went very well! Most TV and radio appearances have been online as well or over the phone so that has changed the promotion of the song quite a bit rather than having a regular radio tour.

4. Along with the virtual release show, what has been the reaction to the track so far?
The reaction for the track has been great so far, probably the best reaction to any one of my singles I have released so I am hopeful that people will love it. There have been a number of views from the Facebook Live concert, so I am thankful for that.

5. If you could go back to your first release, what advice would you give yourself?
Not to take myself so seriously and enjoy the process and the journey. Also, I would tell myself to not rush the writing process and to understand that a first release is simply a stepping stone in your music career.