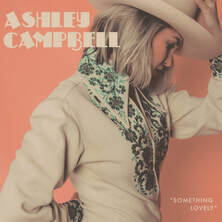 Ashley Campbell is delighted to announce her second album ‘Something Lovely’, released by Vacancy Records in the UK, Ireland and Europe on 9 October 2020. The follow up to her 2018 debut ‘The Lonely One’ finds her once more in assured form, the weight of one of the biggest names in Country Music seemingly no burden to her. Though very much her own woman, with her own style, the undeniable influence of her father is given a classy nod by the album’s cover which features her sporting a former Glen Campbell stage outfit that fitted her like a glove, unaltered.

The album features twelve new tracks, including the forthcoming single, album title track ‘Something Lovely’ which is released on the 28th August - with pre-order for the full album also available then. The follow up single ‘If I Wasn’t’ featuring Vince Gill will be released 18 September. Ashley Campbell’s hard-wired musicality, clarity and easy lyrical delivery gives this collection a classic feel but the songwriting and production are right up to the minute. She’s also an accomplished musician contributing both guitar and her trademark banjo to this album; the ‘Moustache Man’ is a pacey instrumental. There’s an eclectic range to this album, from the woozy appeal of the likes of ‘Forever’s Not That Long’ (which sounds like it could have been delivered by Glen) and ‘Walk On By’ to the ‘Western Waltz’ feel of ‘Moonlight’. The album finishes with a stylish take on the Beach Boys’ evergreen ‘Good Vibrations’. 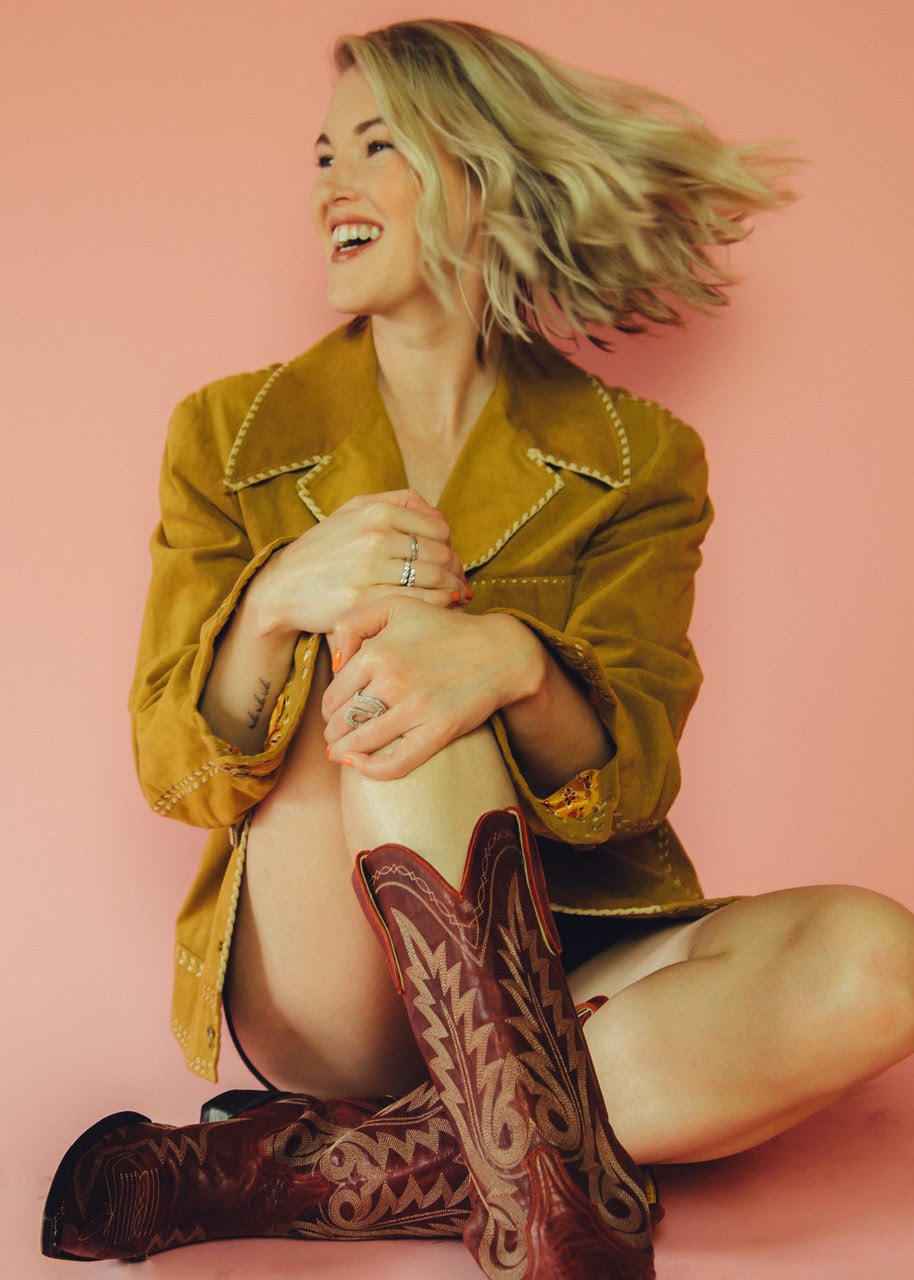 ​The youngest of the eight children of Glen Campbell, Ashley was perhaps always destined to perform. Taking the stage first as a comedian, her debut single was ‘Remembering’. A new version of the track is included on ‘Something Lovely’ and the song also featured on the soundtrack to the ‘Glen Campbell: I’ll Be Me’ documentary; the compilation won a Grammy and was nominated for an Oscar.

No stranger to the UK, Ashley Campbell appeared on several ‘pop up’ stages at the 2016 C2C Festival in the UK, graduating to the main stage for the 2018 event and also at the 2017 Nashville Meets London Festival. Indeed ‘The Lonely One’ album hit the Top Ten of the UK Country Chart upon release.

A mature and confident set from a musician who has earned her place in the spotlight, ‘Something Lovely’ from Ashley Campbell is just that - but there’s depth as well as the undoubted style.