2020 is a year the music industry will look to forget. Although its not all doom and gloom as many artists are still pushing ahead with releasing new music and albums for fans. One of those artists is Ashley Campbell. Having burst onto the scene with her debut album, The Lonely One, in 2018, Ashley has become a regular fixture in Europe and has seen her fan base growing steadily this side of the Atlantic in the past few years. With the album originally scheduled for release earlier in the year, Ashley was determined to get it out to the fans – so much so that five of the tracks were released prior to the albums release. Last Friday (9th October), it was finally released. Just prior to its release, we caught up with Ashley to find out more about the album.

We are just days away now from the new album, how are the nerves different to when you released The Lonely One?
I’m so excited for people to hear the music. I really put my heart and soul into this record and feel like it truly represents me as an artist. I’m excited for it to be out there.

You’ve already released 5 of the 11 tracks, did you always plan to release so many prior to the albums launch?
I’d rather have stuff for people to listen to than to have them wait so long. We kept having to push the record release date back due to all the craziness going on this year, but I wanted people to start getting a taste, so we thought why not.

What kind of reception have you had on those first releases?
I think people really like it and I’m seeing a really good response.

How have you found the online streams?
I get to wear my comfy pants which is always a plus! 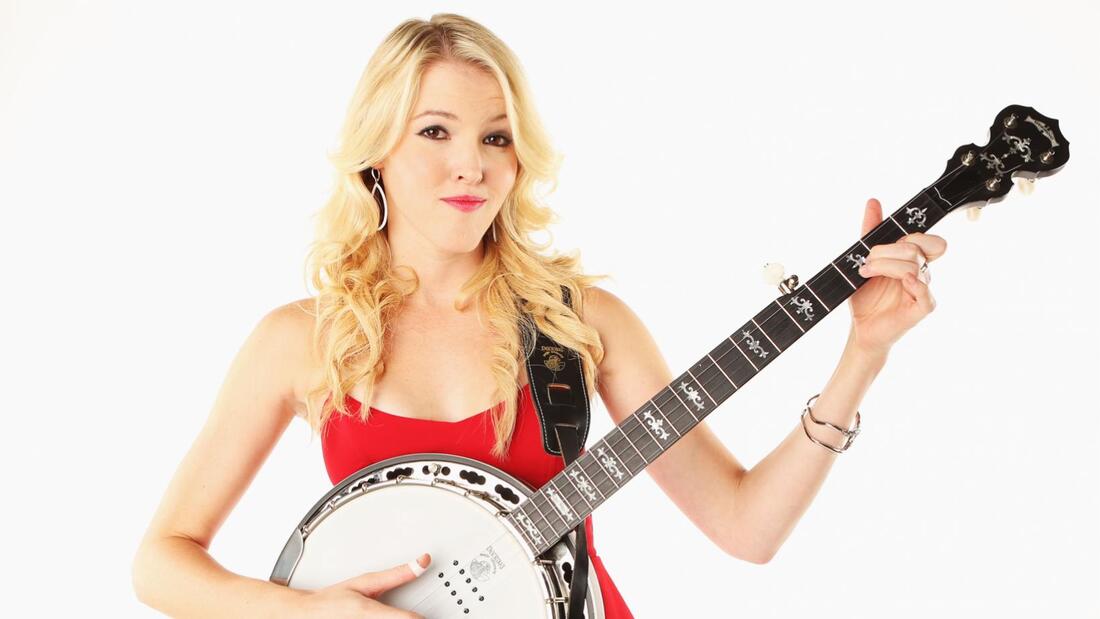 You released a track recently featuring Vince Gill, how did this collaboration come about?
My godfather – Carl Jackson – knows Vince and has worked with him a couple of times. I had Vince in mind for this song so asked him to reach out and see if he would be interested. Vince kindly said yes – he and my dad were friends, so I probably have my dad to thank too. Vince couldn’t have been more awesome and more professional. He’s just so humble and cool to work with in the studio.

What was it about the song that you felt it needed a collaboration as this is your first one?
When I set out to make the record, I knew I wanted to have a collaboration on it and Vince was one of the first people that came to mind. That song was a no-brainer. I wrote If I Wasn’t by being inspired by Roy Orbison’s music and Vince has that heart-breaking voice that Roy exhibited as well. I wrote the song with that kind of voice in mind and Vince was the perfect fit.
We live in a very different world now to when you released The Lonely One, have you faced any struggles in the build up to the album’s release?
It’s been such a strange year as usually I’m out performing and playing the songs live and getting a feel for how the fans react. This year though it’s very different. I think now more than ever people need new music to fill the void in their lives of everything that has been taken away. I hope it does some people some good. I wanted to release it way earlier in the year but everything went crazy, so I figured lets just go for it.

You were heavily involved in the song writing process, how important was this to you?
It’s really important to me to have an authentic voice as an artist and I love to write songs. The one song I didn’t write – other than The Beach Boys song – is Good to Let Go, which my brother Shannon wrote, and I just love that song so much that I had to record. I also love that my brother wrote it. I’m always open to recording other people’s songs but like that I can co-write at least as much as possible.

What was about Good Vibrations that made you want to record it as a cover with your own take on it?
I had a short list of covers I was thinking of doing and got together with my producer. He immediately zoomed in on that one and I thought it would be a good challenge as a cover song as it’s not often covered, and I thought we could really have fun with the instrumentation. After we chose the song, I realised my dad actually played on the original recording!

Did you go into writing sessions each day with ideas for tracks in mind?
The songs on this album have been written over a span of ten years. Diggin’ Deep is one of the first songs I ever wrote but I had never recorded it. It’s everything from songs from 2010 to 2019.

You are becoming known for your banjo playing, is that something fans can expect more of in this album?
It’s one of my strengths as a musician and works for me that not a lot of people play it – especially females in country! I love playing the banjo, it’s part of who I am and part of what inspires the music I make. I want to have a banjo instrument on every album I make. For this album, the banjo instrumental is called Moustache Man. I co-wrote it with Carl Jackson and I really love it. I think it fits the album well and gives an old timey feel as there is no big production on it.

What stood out about Something Lovely as the album’s title track?
I thought the track best described the album on the whole. Its so nostalgic and I find it very peaceful and relaxing – even if some of the subject matter is more deeper and bittersweet. I think the album is lovely and gives me a feeling of nostalgic euphoria. This was just the perfect track to describe that.
Are there any songs on the album that stand out differently to you now as the release nears?
This year I feel like my character in the song Walk On By. I feel we might all feel that way this year. It’s about a girl who just went through a breakup and she goes to a bar to drink because she doesn’t want to be alone but at the same time doesn’t want to talk to anybody. We’re all kind of trapped in our own weird bar right now.

I’ve seen a picture of the back of the CD and Vinyl insert and it’s almost like a board game, is there a reason behind this?
My friend Matt came up with the idea. Going with the vintage, nostalgic feel of the album, he thought it would be fun to do the track titles as an old 1950s dance step chart. He copied an actual dance chart and made it correlate with the album. I thought it was so clever.

You again worked closely with members of your family for this release, how’s it feel allowing everyone to use their own talents to help your career and keep country music flowing in the family?
I am really lucky to have both my brothers play on the record. Cal played drums on a few tracks and Shannon played guitar and sang a little bit. It’s really important to me to be close to my family and I’m very luck to have such talented brothers to do it with.

Are there any other members of the Campbell family we need to be watching out for?
My brother Cal has been playing in Becks band for the last two years. He was supposed to tour with him this summer but obviously that didn’t happen. Beck is one of my favourite artists so it’s pretty cool that he’s playing with him!

What are you missing most about not being on the road?
I miss playing live music. I miss playing with my band and my friends. I miss touring and seeing all the fans around the world. I just miss it. That was my life, and it hasn’t been for a while now. This time has allowed me to raise questions in life about if I can’t be touring where do I find meaning. Playing music live brings me great joy and I’ve been having to think about other things and find other ways to be productive and creative. It’s been a very different year.

What was your reaction to the initial announcement of dates being cancelled?
At the beginning of the quarantine for the whole world, everyone kept saying we’ll move it to this summer. Then it became a time when it was obvious that wasn’t going to happen, so it got moved to the fall and now no one is rescheduling anything this year. We are in a watch a wait situation now, which is frustrating as I’m a big planner and I hate not being able to make plans. I’ve had to learn to let go a little bit this year and go with the flow.
​
You have become a regular in the UK in recent years, what is it about the European crowds that makes you want to keep coming back?
It felt so amazing to come over. I’ve always loved coming to England. I came out when I was 18 with my theatre group to perform and the Edinburgh Fringe Festival and I came back again 2 years later. Every time I came home, I’d be thinking how can I get back to England! I love being there. I love the culture and as weird as it sounds, I love riding the tube! I never grew up with a subway system, so I like the fact you don’t have to drive anywhere. It’s such an exciting world that was opened up to me and getting to go back almost every year is so much fun. I feel like in Europe, crowds appreciate the music. Its not about what’s on the radio but about the whole album and I love that. They’re really a listening crowd so it makes an artist feel very welcome. I sure hope to be back soon. It’s been a dream of mine to live in Europe so if possible, I will make the jump and get a visa to live there next year. 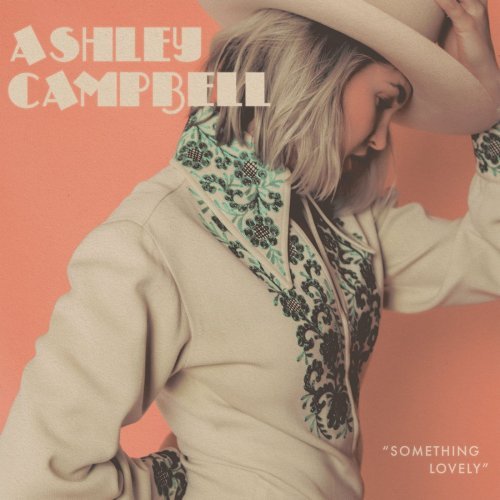