​Ashley McBryde Live at The Roundhouse

It has been less than two months since Grammy nominated, CMA and ACM Award winning Ashley McBryde last graced a stage in London but this show and her appearance at C2C Festival allowed UK fans to experience her 2020 sophomore record “Never Will” live for the first time.

The Saddle, Arkansas native first visited these shores in early 2018, where she has now appeared at Country to Country three times and this current tour marks her sixth visit all together in just four years which when you consider we have lived through a global pandemic where two years had an absence of touring, this shows both McBryde’s commitment to the UK market and how the fans have reciprocated this.
​
Ashley was the first person that I EVER saw on stage in Nashville as part of the Rodney Atkins hosted Music City Gives Back prior to CMA Fest in 2018 and she was also the first (and so far only) artist that I travelled to see in mainland Europe for her Amsterdam show in 2019 but there is something even more special about her stories coming to life in the city where I live. 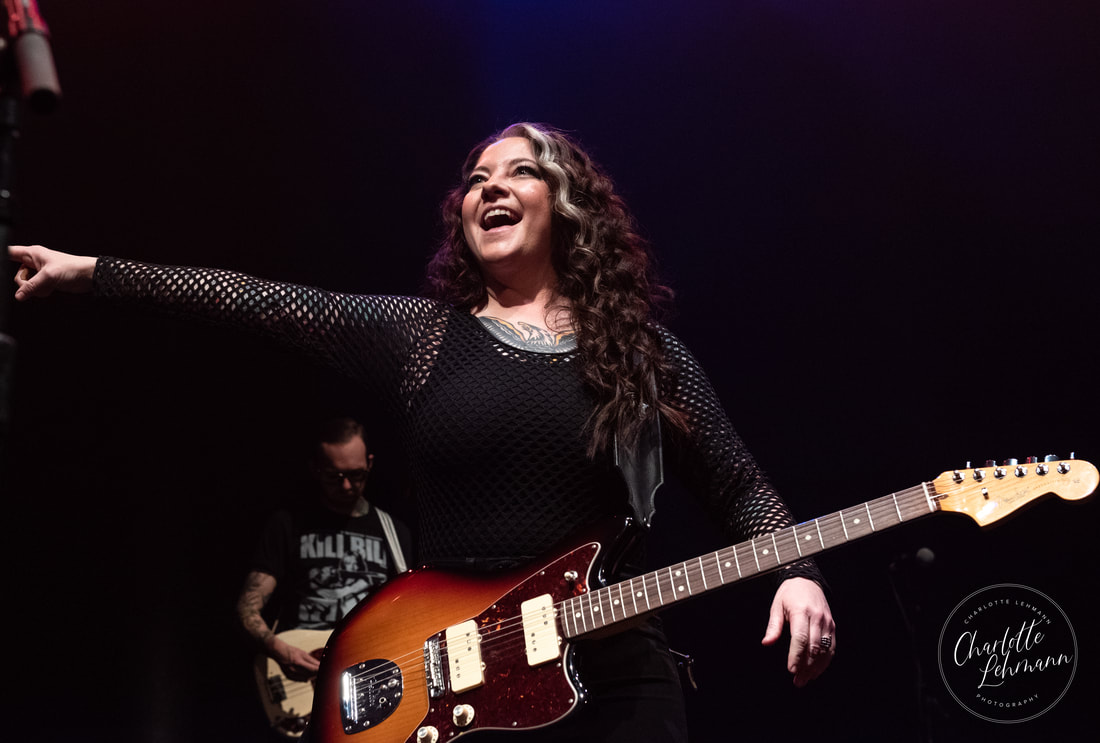 Her charm as an entertainer comes from her energy and warmth along with her refined storytelling to set up and introduce songs to captivate the audience. Opening up with the roaring “Martha Divine” and crowd favourite singalong “Radioland” the audience were treated to an hour and a half of high intensity magic with tracks from her first two records.

Sandwiching the now iconic “American Scandal” came the pair of teasers for fans that wet the appetite for the next chapter. “Whiskey and Country Music” and “Women Ain’t Whiskey” have the common denominator of the same alcoholic beverage but have so much more depth and intrigue than that.
“Girl Goin’ Nowhere” and her solo version of “Bible and a .44” tell her story and have now become hugely relatable parts of her fans story that always force the audience to hold back their tears as they sing along.
​
Welcoming her guitarist Chris Harris to take lead vocals for “Damn Love” was amongst other treats from the set along with her 2017 breakout single “A Little Dive Bar in Dahlonega” and her own interpretation of her Carly Pearce duet “Tired of Being Happy” which all continued to compel and captivate the audience to want her to play all night.

Alas the night did have to end with her unreleased fan favourite “Rattlesnake Preacher” which followed her version of “Heartache Tonight” made famous by the Eagles but with new music appearing to be on the horizon and an evident love for playing in Europe, these regular European trips will hopefully continue and the venues will keep getting bigger and bigger. 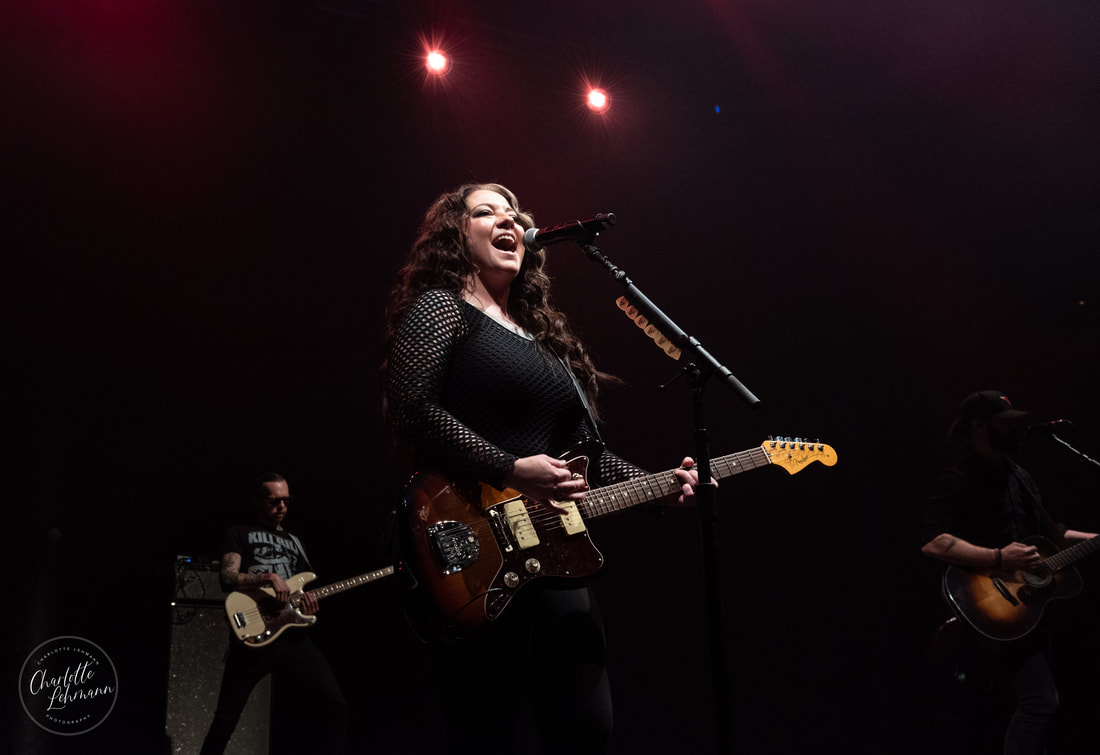 Ashley McBryde’s UK tour concludes in Bristol on May 10th, then if you happen to be on the other side of the Atlantic, you can catch her on tour through spring and summer with Dierks Bentley and then as on her own “This Town Talks Tour”, which you can find full details of HERE. To keep up to date with Ashley socially you can follow her on INSTAGRAM FACEBOOK TWITTER & TIKTOK.