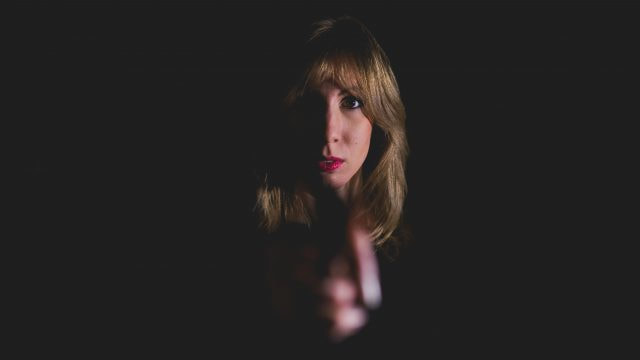 My home town of Woking, known for Paul Weller and McLaren Formula One, may not be the top of places you would consider a country music singer to come from. Beth Keeping however is trying to change that and this weekend has released her debut EP, Fool. The album has been released just weeks before she heads out across the country on the Write Like A Girl Tour with fellow female country artists Vic Allen and Emily Faye.

​Prior to the release of the 5 track EP Beth said “I’ve spent a few years writing for other artists, so it’s very exciting to finally release my own project. We recorded it in a studio out in the mountains around Nashville – it was an incredible experience and the musicians were world-class. I can’t wait for everyone to hear the finished result.”

The EP opens with Dodged A Bullet, the tale of getting out of a relationship just in time and moving on before anyone is hurt. After escaping we start to worry about running into the ex that you no longer have any connection with but could see at any time in Beth’s latest single Stranger In The Same City.
We continue with Naked where you can’t hide what’s inside of you and how you really feel before No Hard Feelings (Beth’s first release back in 2016), where you see two people go their separate ways so they can be who they want to be. Beth’s debut EP concludes with the title track Fool, which can also be found on this week’s Country in the UK New Music Friday Spotify Playlist. Fool tells the feelings you go through when you thought a relationship was over when you actually realise you don’t want it to be over and want to be back together.

This debut offering looks set to be the start of big things to come for the Woking native as she shines as a country music storyteller with a wide range of vocals.