The Sit Down with Brett Eldredge

Illinois native Brett Eldredge is an artist who needs absolutely no introduction whatsoever to country music fans anywhere in the world. A CMA Award winner with 5 back-to-back top 5 albums that have collectively delivered 5 number one singles and on stage is regarded as one of country music’s most electric live performers. Eldredge first visited the UK in 2016 before playing at Country 2 Country Festival in 2019 and being one of the last Nashville artists to tour the UK before the world changed a little in 2020. Ahead of his upcoming return to Europe in May, we caught up with Brett over Zoom to get an update on forthcoming new music and how excited he is about his upcoming European tour.
“I cannot wait. I’ve been chomping at the bit. I haven’t got to go outside the States for quite a while and the fact I get to go and play music is even better so I can’t wait to get back to it. It’s literally a couple of weeks away and it feels pretty great.”
​
“2016 was one of my favourite years ever. The Cubs won the world series, I got to go over there and do all of these amazing things, so I’ll always remember that, and it takes me back, but I want to come back every year. It was tough to not get to go back and some of the last shows that I got to play before the pandemic were on the UK tour and in Europe, so now I’m so ready to play!”
​
Brett has been coming over here for a while and these UK and European shows will be the first shows he is playing this year. We have seen the number of US artists that have been booking shows for this year on this side of the Atlantic, but what it is that keeps him wanting to come back?
“I remember as a kid dreaming about, what if I could sing songs around the world? As a kid the world is that little town that I live in of Paris, Illinois which is eight thousand people. Then I got to tour around the US and now heading back over to the UK for the third time is insane. I think the draw there is to finding a new excitement, like a new conversation when you meet someone new. I love to travel outside of what I do but the fact I get to do that and play music in front of people that I’ve barely got to, because I have a little bit. It’s just the respect that I get from fans over there and everybody just makes you feel special, like what you’re saying is important even with the deep cuts from the albums where people really care. These will be my first shows of the year so will be a really good way to really energise my music spirit and this is the right place to do it.” 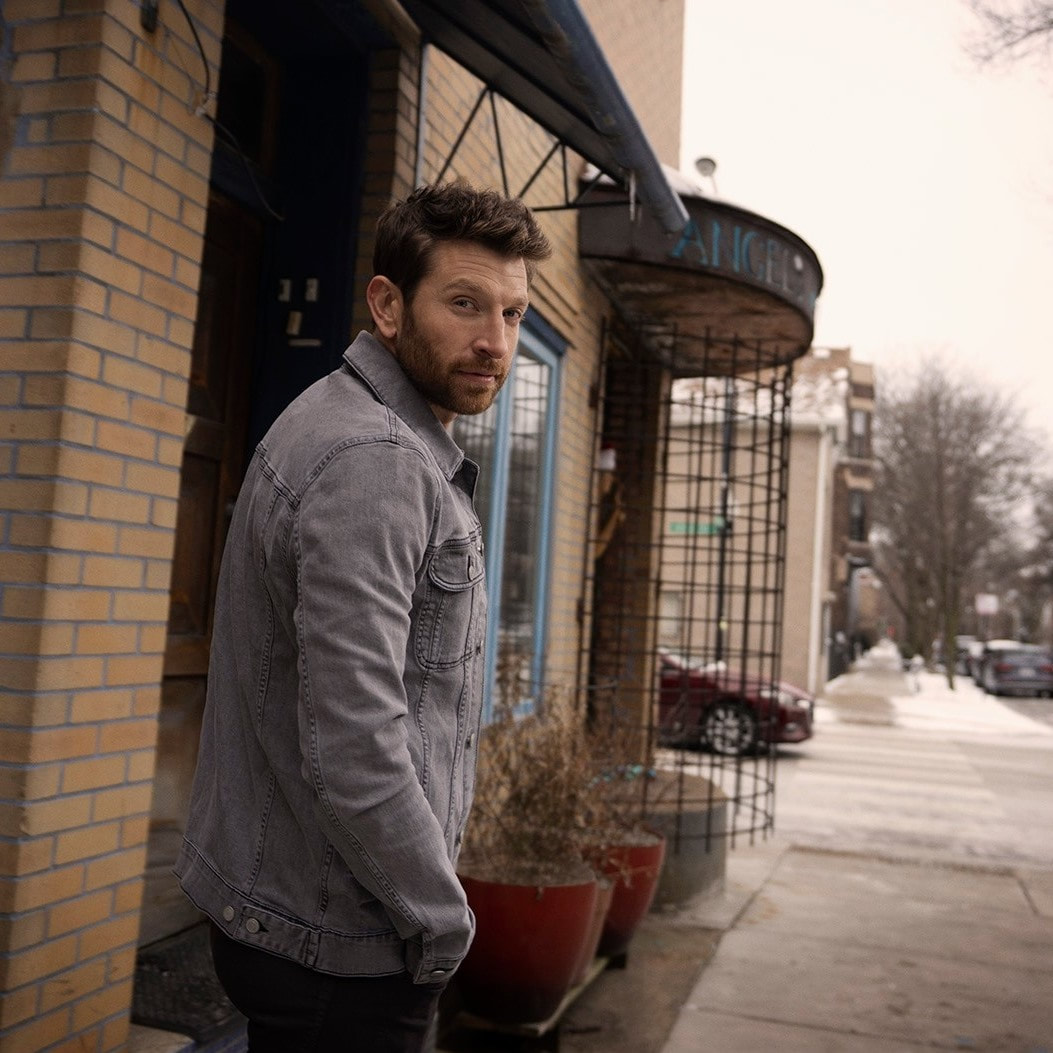 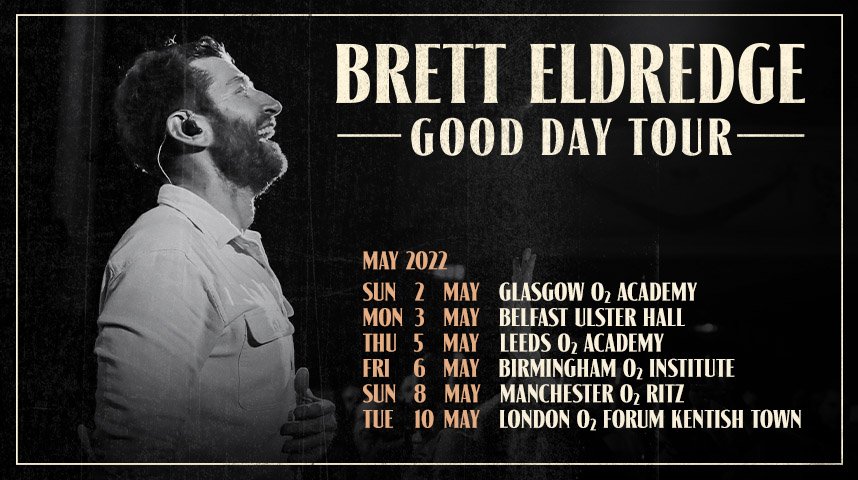