​The Sit Down with The Cadillac Three

With five acclaimed studio albums, one of the most dedicated fanbases in music, as loud a band as you will come across with their live performances and being one of the most committed acts from across the pond to making touring Europe a priority it was only a matter of time before The Cadillac Three would deservedly be headlining a major UK festival.

This came to fruition for Jaren Johnston, Neil Mason and Kelby Ray as they closed out the third instalment of The Long Road festival over the August Bank Holiday weekend in Lutterworth. The pandemic unfortunately brought the longest gap we had seen from the trio to tour the UK, but they have now returned for their Hillbilly Hypnotized Tour. Prior to their Sunday night headline set, we hung out with the guys ahead of their epic performance.
It’s great to have you guys back.
“It’s great to be back man.”

Last year was supposed to be the big ten-year anniversary tour, but hey it’s always great to celebrate anniversaries so I guess this is the eleventh-year tour.
“Yeah, we get to kick off a new decade instead of ending one so there you go!”

What is it about over here that keeps you guys coming back? Because you three really have always made a lot of effort to come here and sort of set the blueprint that so many people talk about of coming early and coming often.
“Every time we’ve showed up there’s been twice as many people, that’s been the thing you know. It’s easy to want to keep coming back when you actually see the growth where you play some places, and you don’t see that at all so that’s a big part of it for sure.”
​
Then it must be so great that this growth has led to you to be able to headline a festival here and especially one like here at The Long Road?
“It’s the first one that we’ve headlined. We were supposed to do Ramblin’ Man Fair which would have been our first headline, but I really like this here because a lot of times when we come here to play festivals it a heavier thing like Download or Sonisphere or whatever. I kind of feel at home a little bit here, we don’t really get intimidated a lot but when you’re playing with Aerosmith that’s a lot to take in. It will be fun tonight and go on where it’s country and it feels country.” 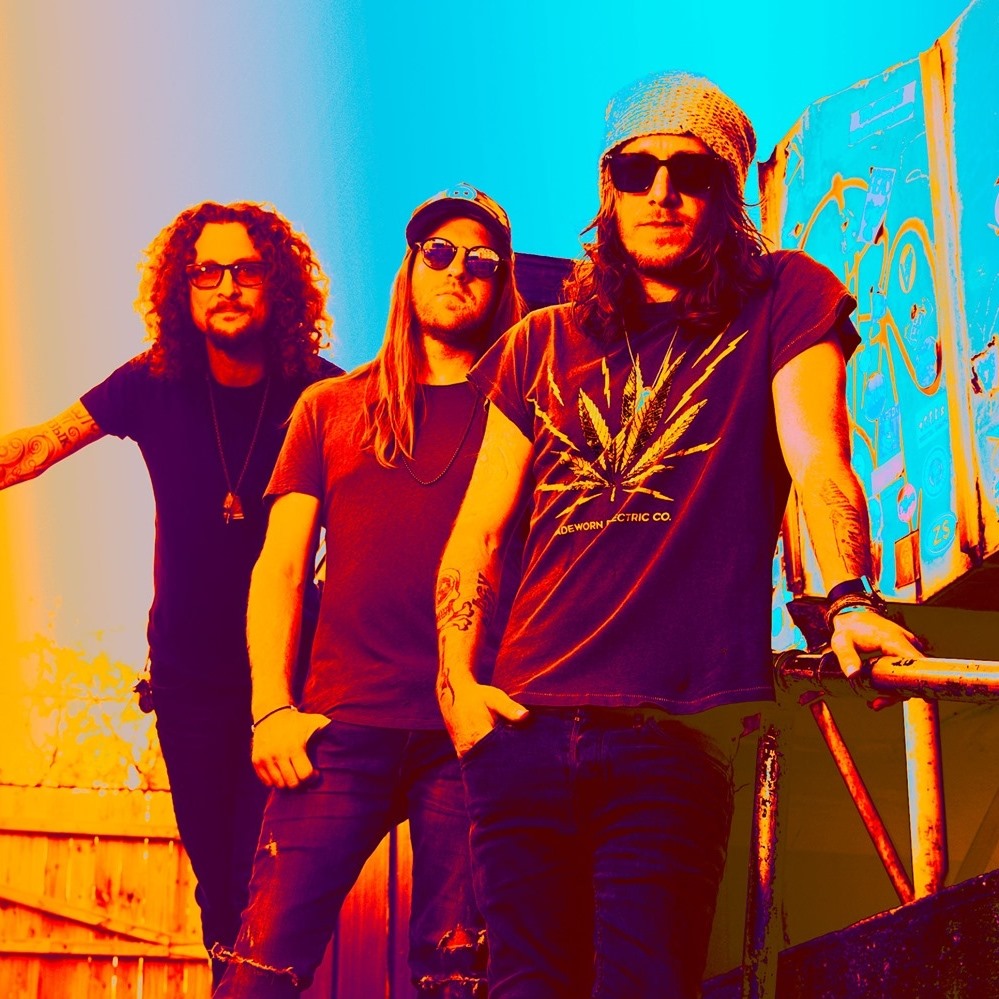 Do festivals over here have a different vibe in general to back home? Are you able to get around and see the site a lot easier?
“We used to explore more than we do these days but it’s good to be around a lot of our friends. Where we end up seeing a lot of bands and artists that we know is at festivals so to be on the other side of the world and see people that we know is definitely a treat, it will be fun for us tonight and all day for everyone to deliver.”

I suppose that’s a thing that a lot of us guys and the fans forget is that whilst everyone lives in Nashville, you are all in and out at the time so the only time you would see each other is coming in and out of BNA.
“It’s interesting, unless we’re writing songs with people in town, we don’t see each other. We have a group chat between us, Miranda Lambert and Little Big Town trying to get us all in the same place for one night in October so we can all take a little bit of time to go and eat dinner because it’s a nightmare trying to get everybody’s schedules b4locked up. This is a lot of fun we get to be with the best guys like Lindsay Ell and everyone else here.”

You guys are coming on later tonight and there’s a lot of guys that are going to be loud before you, Kyle Daniel is on there now, then Lindsay is going to bring it and the LoCash boys are going to bring it to get this crowd hyped up for you guys, who are not the quietest band in the world either.
“It should be a rowdy Sunday night. It’s kind of interesting because usually in the States you try to not play Sunday because everybody is so worn out when it’s a hundred and fifteen degrees outside, but I get a different vibe from this and think this is going to be pretty wild.”
​
Going back to the deep dark depths of when we all stuck playing Jumanji in 2020, you put out two records during the year so there was a lot of new music, but it has been a little while since that, so how are things shaping up towards the next chapter from The Cadillac Three?
“We’re working on it man. We’re about halfway through and it’s work in progress. We put out twenty-eight songs in one year, so we are kind of like letting people live with that for a minute and also I think creatively I think we needed a bit of a mental break.”
“We are just getting to tour those two records over the past six months or so and part of our process has always been playing these albums live. We kind of had to remind ourselves on the way over here that we have never toured these two records here.”

I suppose that’s the thing, I know you guys would love to just keep playing but there’s only so much that you can fit into a set.
“Yeah, five albums worth so we’re going to try and get a lot of music into ninety minutes tonight but we’re definitely hard at work on the next thing and we’re excited about it then we can play that the next time that we are here!”

The Cadillac Three are currently on their Hillbilly Hypnotized Tour where they are joined by Lindsay Ell which wraps up in London at The Roundhouse on Tuesday September 6th. Ticket information and full dates along with details on all of their forthcoming US shows can be found on their WEBSITE.