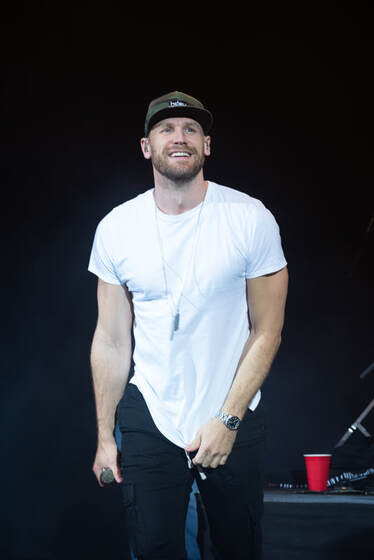 When you call your tour ‘The Pint of Anything Tour’ you have to be prepared to bring the party. When you go to a tour with said name in January, you need to be prepared to cancel Dry January for the night! On his third headline trip to the UK, Chase Rice ensures all this happened.

The opening act for the night, Owen Davies, could prove to be one of the stories of the year. Rice came across him busking in Liverpool a few months ago singing Smoke by A Thousand Horses and invited him to come to perform as the opening act at his London show. Relishing the moment, Davies performed several original tracks for the crowd and was warmly welcomed in London.

Next up was Canadian native and recent CMT Next Women of Country member Madison Kozak. Kozak’s set was well received by the crowd with many singing along before closing out her set with a mix of Country Roads and Wagon Wheel.

With the extra support act, it was almost 9:20 by the time Chase Rice and his band took to the stage with a red cup hand and he wasted no time in getting the party started. Coming out to Lions, the sing-a-long started immediately and the noise level was cranked up to 100. With his band bringing as much energy to the stage as he did, you knew it was going to be a great evening. With two full length albums to date, Rice made his way through tracks from both albums soaking in the atmosphere as he did.
​
As the evening progressed, Rice invited Kozak back to the stage to duet Unforgettable with him before he introduced new tracks from his upcoming album which is due for release in the next few weeks. Rice got his first number one with Eyes on You and certainly enjoyed watching the crowd party away to it.
An acclaimed song-writer, Rice was part of the team that penned Florida Georgia Line’s ‘Cruise’ and the performance of this could have blown the roof off the O2SBE as every level was on their feet for the first time. This was followed by the bands medley of All The Small Things, Sweet Home Alabama, Sweet Caroline and a minute long drum solo ensured everyone would be leaving with smiles on their faces into the cold January night. With the clock ticking closer to the 11pm curfew, there was going to be time for just one more song - Ready, Set, Roll. It got that close to curfew you could even see Rice checking his watch as the track finished with ten seconds to spare.

With the UK leg of the tour coming to a close, Rice still has the chance to grab a pint of anything across Europe over the next week.
Rice has worked hard to build his UK fan base over the last three years and his popularity is only growing show on show. With the release of the upcoming album, surely it can’t be too long till Rice is booking his next European adventure. 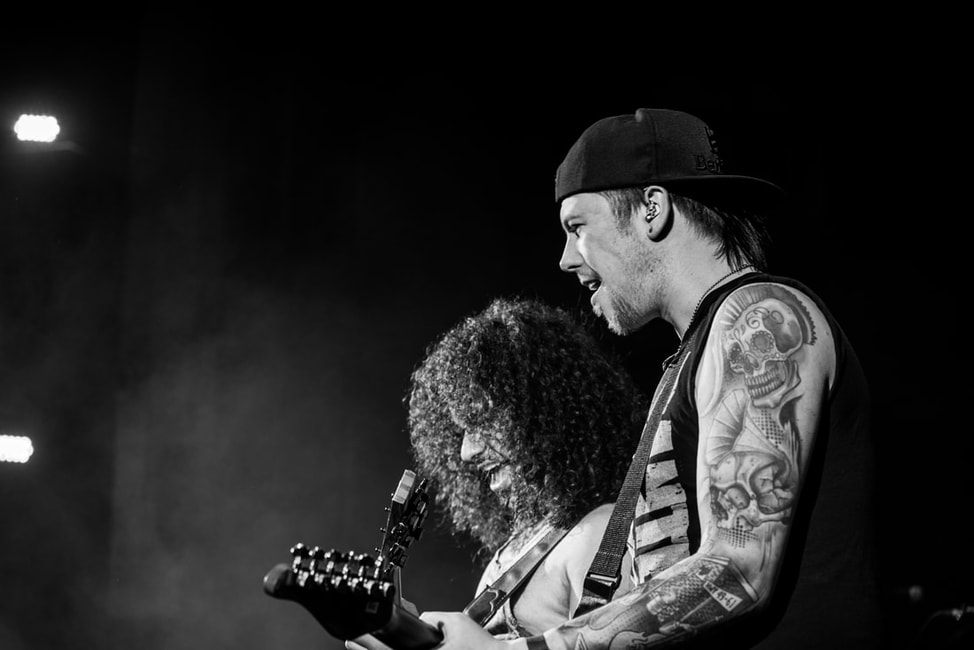