Country in the Afternoon - Half Moon, Putney

London’s country community was given a special treat this weekend when the Half Moon in Putney hosted the inaugural Country in the Afternoon. The two-day mini festival saw 8 incredible Country and Americana artists and bands take to the Half Moon stage to an excited crowd.

The afternoon of country music, on Sunday the 2nd June, was kicked off by Katee Kross and The Amberjax singing Count To Ten to a welcoming cheer from the audience. Moving on to an incredible cover of First Aid Kit’s Emmylou, the Half Moon audience fell in love with Katee Kross’ angelic voice
alongside the trio’s charming nature. The trio went on to play other tracks including Hey There Mister and the beautiful and honest Blue Bird followed by a Vince Gill cover. Much to the trio’s and the audience’s dismay their set came to close so the band, now stripped down to two members, finished their set with a captivating version of Willie Nelson and Merle Haggard’s track, Pancho & Lefty. The Half Moon audience cheered and clapped as the band played their last notes and showed their appreciation as the trio stepped off-stage.

Following a short break, the cheers began once again, this time to greet Russ Tolman as he took to the Half Moon stage. Having immediately connected with the audience with his delightful humour and friendly nature, Tolman began his set with a song called Los Angeles from his most recent album
Goodbye El Dorado. Russ then played Loser’s Club from his earlier album City of Lights, with the audience hanging onto his every note. As his set was simply him and his guitar, there was an intimate feel to his performance and made everyone in the room feel more connected to Tolman
and his music. After treating the audience to a few more songs, both from the new album (including Take It Easy Take It Slow) and from earlier on in his career (Something About a Rowboat) Russ began to bring his set to a close. After closing his set with a song called And Then The Rain from 1992, when
he was a member of the band True West, the crowd clapped for Tolman’s great performance and eagerly awaited more amazing country music.

Morganway was next on the line-up and certainly did not disappoint. Kicking off their set with a bang, Morganway captivated everyone from the first note as they performed My Love Ain’t Gonna Save You. The band then moved on to Let Me Go, followed by a Red Hot Chilli Peppers cover and continued to blow the crowd away. Each member of the band had incredible talent and together they created a brilliant chemistry on stage. Showing their versatility, they slowed the tempo down as they played Frozen In Our Time, only to bring it back up again for the infectious and upbeat track London Life. The crowd found it impossible to keep still and danced along with the band as well as showing them how much they loved them by cheering at the top of their voices. Morganway finished off their fantastic set with Hurricane and made sure to maintain the energy and passion that they displayed throughout every song. They received a well-deserved applause and were a joy to watch.

Finally, the headline act, Jesse Dayton took to the stage to an overwhelming level of applause. Having attracted the largest crowd of the day, the venue was packed full of country fans excited to  see Dayton in action. Immediately, feet were tapping and heads were bobbing to the music as Dayton and his band kicked off the final set of the day. Dayton made it impossible for anyone in the room to keep still as he played Holy Ghost Rock n’ Roll, showing off his incredible blend of country and rock n’ roll. The adoring crowd continuously cheered as Dayton went on to play fan favourite track May Have To Do It (Don’t Have To Like It) followed by The Way We Are and Possum Ran Over My Grave. His old school country style combined with the double bass in his band and his electric guitar made for an interesting show to watch and an amazing sound. Dayton had an infectious energy and attitude and deserved the headline slot of the day. The track Jailhouse Religion was another memorable part of his set and caused the audience’s reaction grow bigger and bigger.
Ending on a high, Dayton and his band closed the festival with one of his more recent tracks Bankrobber. As the last note played through the speakers, everyone celebrated the unbelievable day of country music that they experienced at the Half Moon.

Every artist/band brought something different to the stage, creating a variety of different atmospheres throughout the day. The crowd and the artists alike were so excited to be there to take part in the festival and to show their love for Country and Americana music. The level of talent in the Half Moon made for an amazing day of music and was thoroughly enjoyed by everyone. 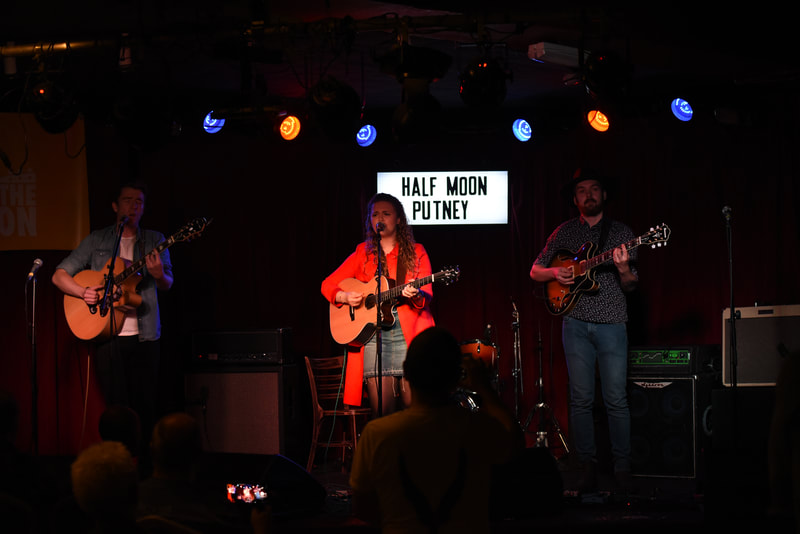 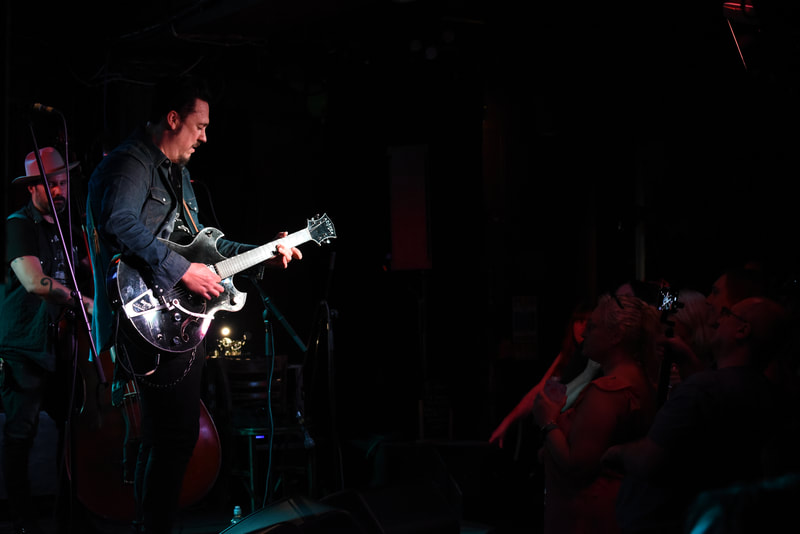 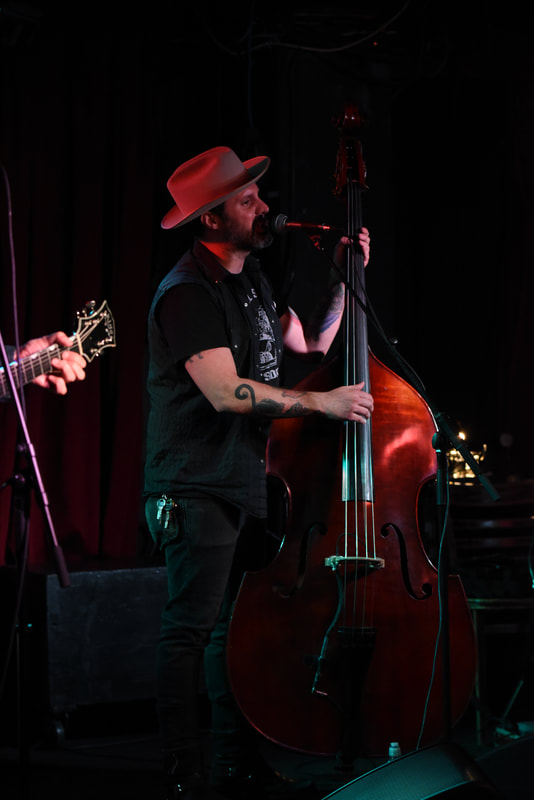 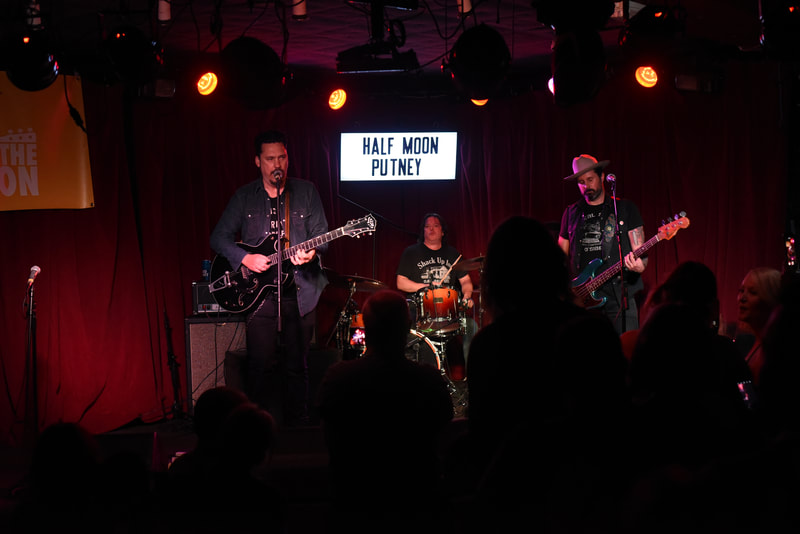 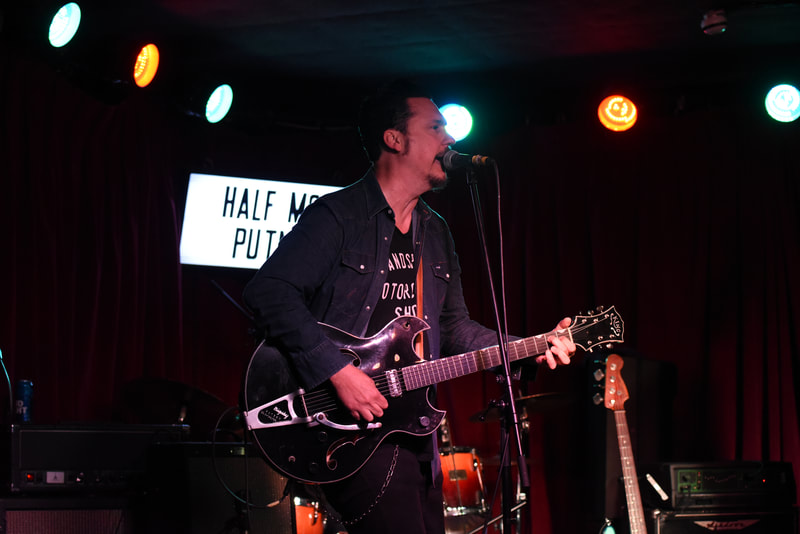 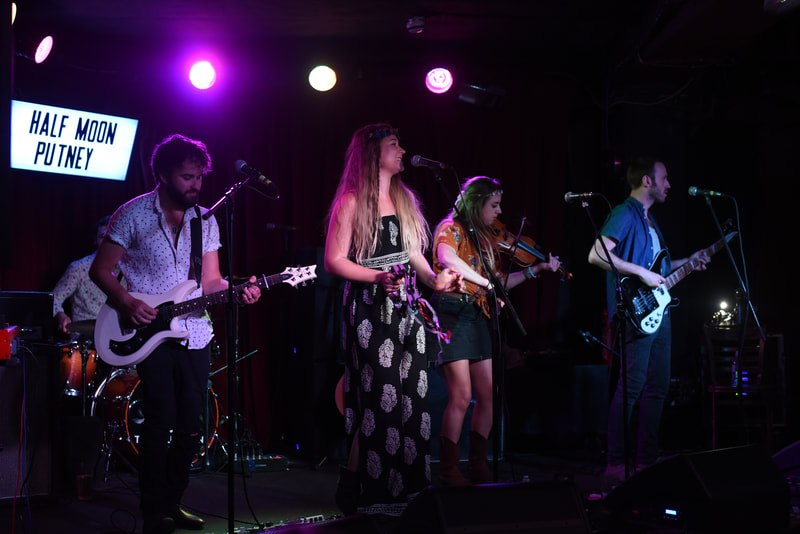 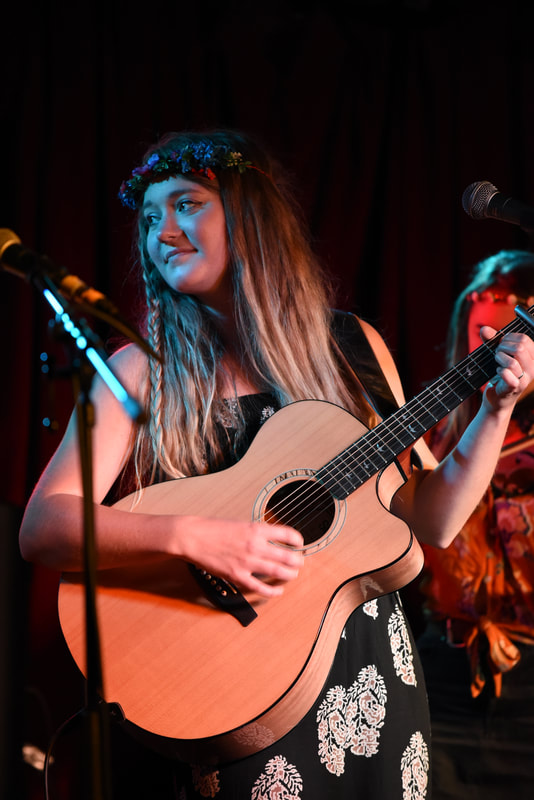 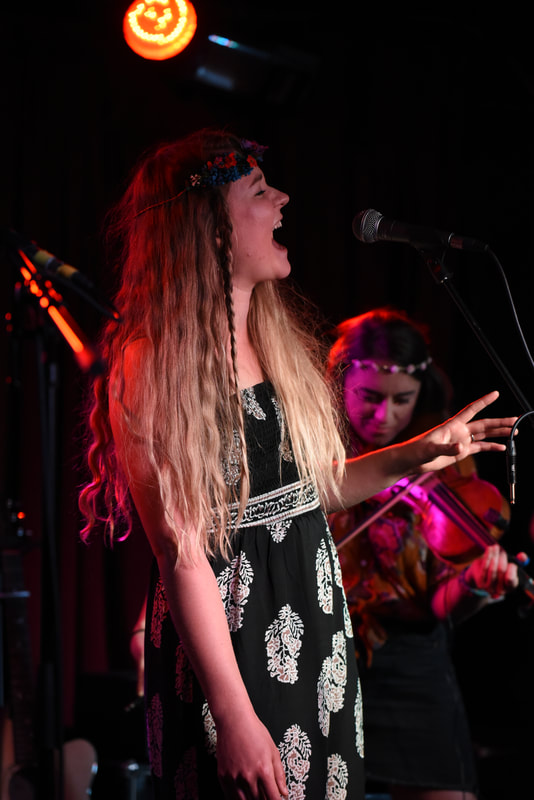 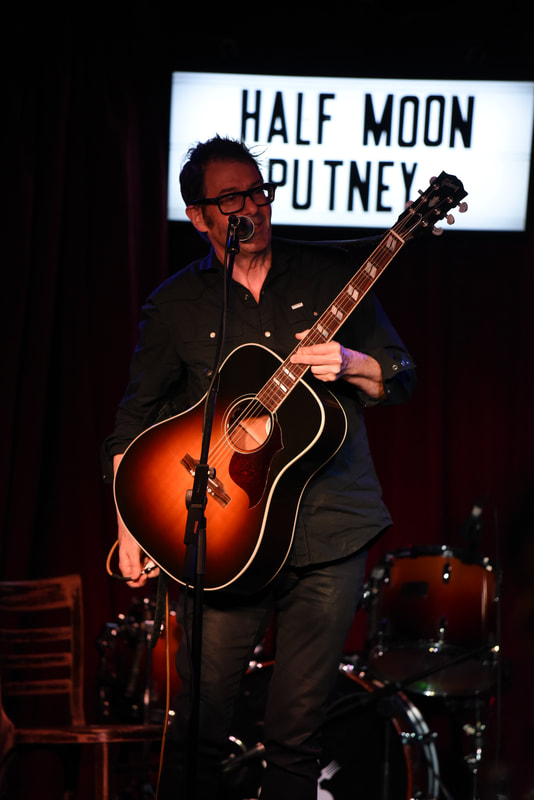 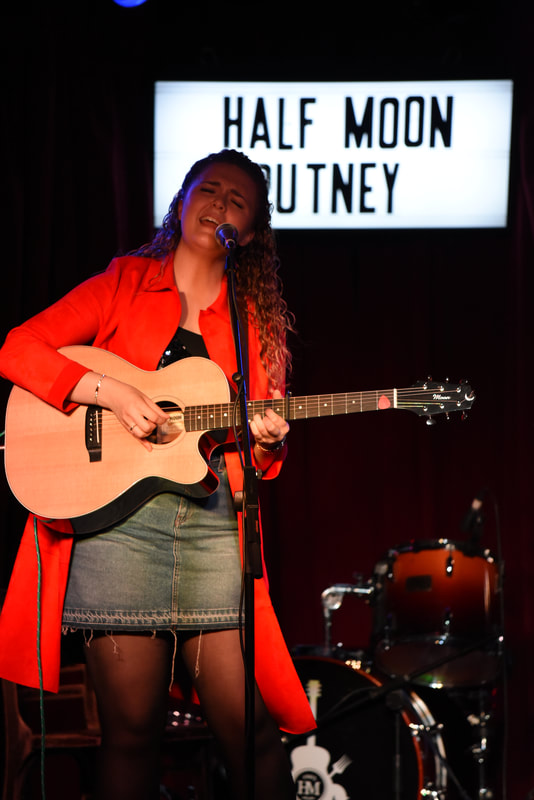