Today (21/2/22), Australian artist Ella Powell has released her latest single Side Effects. The 17 year old from Sydney is already gaining the attention of country music fans in her home nation with her previous single Paper Town being named in High on Country's top 22 of 2021 and receiving airplay on ABC Country Radio. We recently caught up with Ella to find out more about her new track and what else we can expect from the Australian teenager throughout 2022.

​1. What is the story behind your latest release?
I wanted to explore the idea of merging both a personal and fictional element together to create a specific time and place for the song yet allow it to keep a universal meaning which is how the storyline of Side Effects was born. The title was inspired from a conversation I had last year about how 'Side Effects' can be experienced from loosing someone, loving someone or all in between, which was driven from personal experiences.

2. What helped you decide to release this song next?
​As soon as I wrote 'Side Effects', which was around the same time I was in the studio recording my previous single 'Paper Town', I was drawn to the storyline and central idea that I had created through the song. At that time, I had been writing numerous songs each week, but I had a strong gut feeling about this particular one which is what helped me make the decision to release it as my next single. 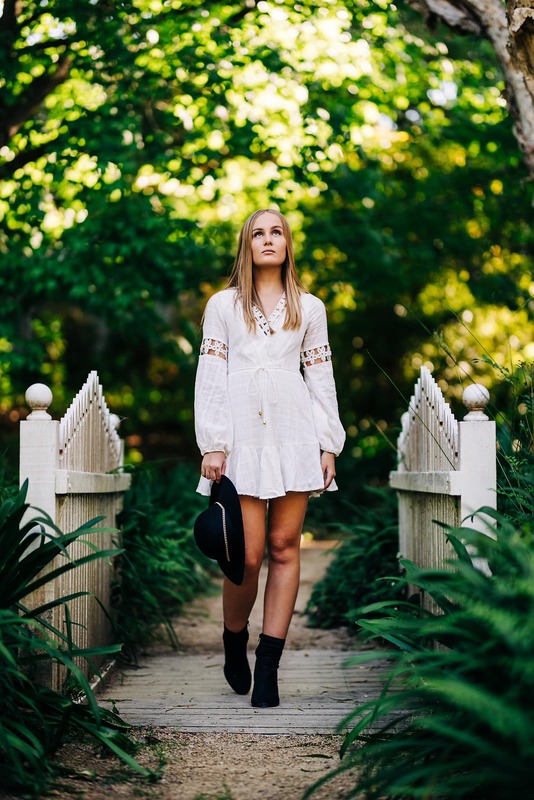 3. How is this track different from your previous releases?
​'Side Effects' is very different from anything I have released before, it has a very specific storyline, which is what i love about it. I have been very lucky to continue working with multi award winning producer Matt Fell alongside musicians in Nashville, which allowed me to have instruments such as the fiddle played on the track. Along with this, it sends a very distinct message about the importance of self-worth.

4. How excited are you to return to the Tamworth Country Music Festival in April?
​Since my first experience at the Tamworth Country Music Festival in 2019 where I won Peoples Choice Award, this festival has always been one of my favourites. I have numerous gigs as well as stage slots for April which I will be sharing very soon. My favourite part of the festival is the vibrant atmosphere as well as the kind and supportive climate created amongst the artists. 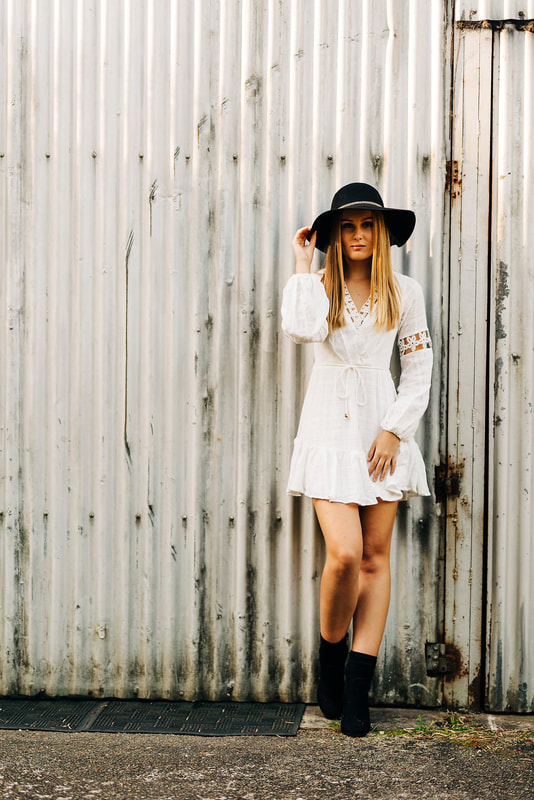 5. What else can we expect from you in 2022?
2022 is looking very exciting and busy, with numerous single releases and music videos expected aswell as working towards my debut EP. I will also be enjoying playing live, with headlining shows and more festival appearances on the horizon. 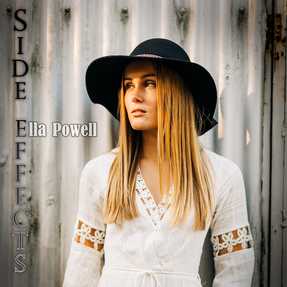