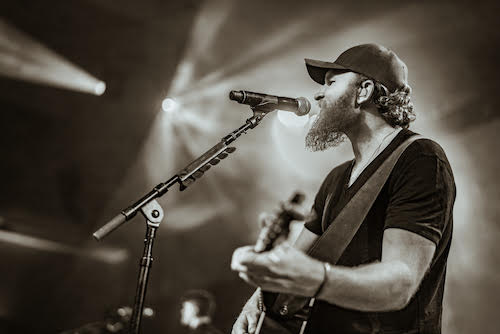 ​Multiple GRAMMY-nominated US artist & songwriter Eric Paslay has been announced as the special guest on The Shires' UK tour later this year, following his upcoming appearances at C2C 2020 in Amsterdam, Berlin, London, Glasgow and Dublin. He will join the British duo for twenty-five dates across the country, starting April 27th in Weymouth - limited tickets remain for most shows, with certain dates already sold out.

"I’m always excited to return to the UK to play my music," Paslay said. "The fans there are incredible and I have great memories from the times I’ve played before. I can’t wait to join The Shires this time around and share the stage to play some country music!"