The Sit Down with Haley & Michaels 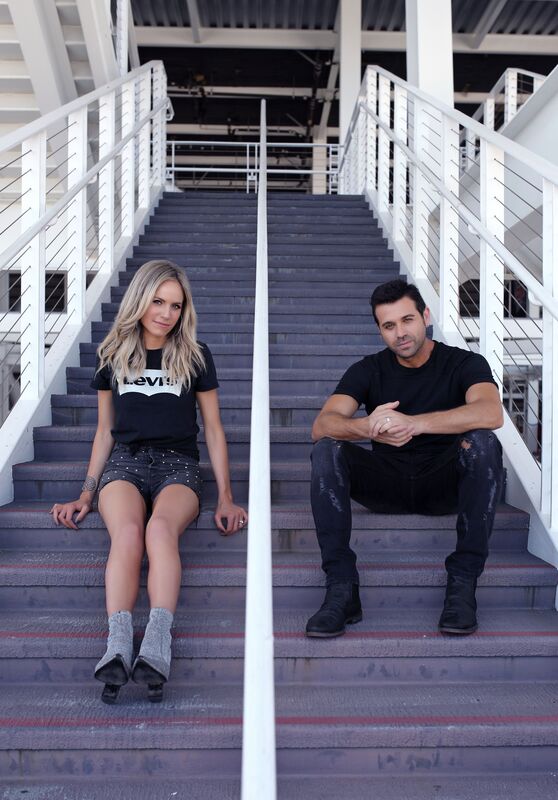 We were well into the realms of talking about the UK at this point and very early on during our catch up, Ryan had said: “We’re hoping to be over that way later this year and hopefully at C2C next year. We’ve got a little one here now that we didn’t have before.” They arrived in London two years ago for the festival that never happened and are very keen to let people to know how much they are looking forward to getting to play in front of a live audience here. Through talking about the specifics of what this could look like, they said the dream would be to spend a fair bit of time here for a little mini tour to utilise a combination of their own shows and collaborating with artists that they have connected with in addition to hopefully being involved in some bigger events.
Their interest in the UK is not purely for the fanbase. We had been talking about artists over here that they have connected with, where Tim Protty-Jones was the immediate name that came out of their mouths as they were big fans of him as an artist and really enjoyed collaborating with. Similarly, Twinnie was someone else the duo has become friends with and also the three of us were in complete agreement about someone that is both one of the most recognisable faces and voices in the UK community but doesn’t always talk about being an artist himself; Matt Spracklen, who beyond being the voice of Absolute Radio Country has a great voice and is a really talented guitar player.
Lastly, the realisation hit me that whilst we were having such a blast with some football banter and getting excited about the opportunity for them to come over to the UK, we hadn’t actually talked about their current single “Light At The End Of The Tunnel”
“We wrote the song truly about overcoming adversity and in general people go through hard times but for the most part things do get better. There was that spirit behind it and with everything going out in the world right now it would be a nice time to put out a message like that and it was largely inspired by those events. It feels good to have something with that type of message out there.”
​
Haley & Michaels have their latest single Light At The End Of The Tunnel out now and available HERE. 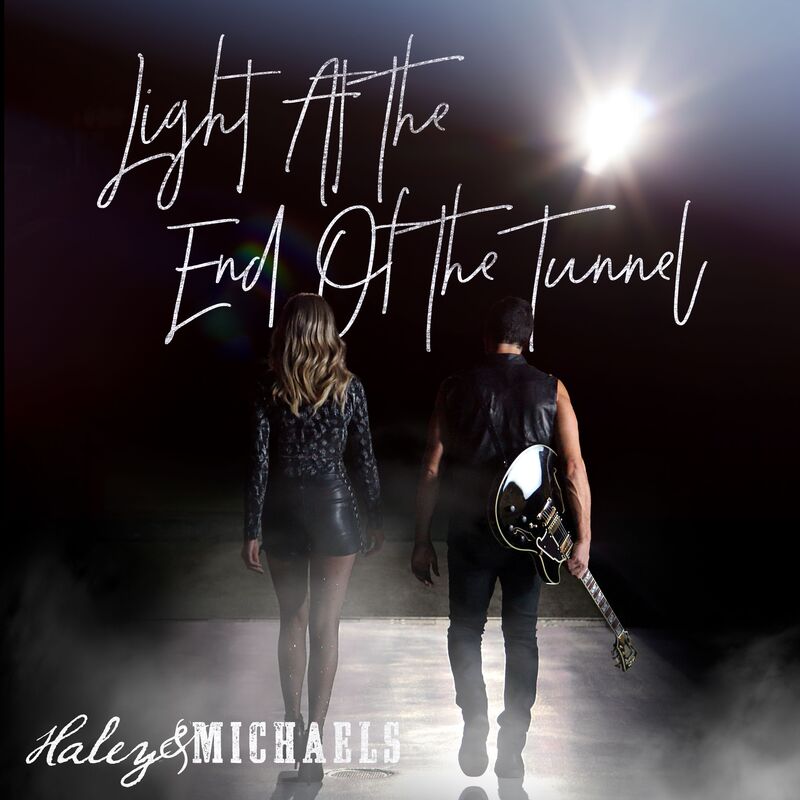