​Big Loud Records heavy-hitter HARDY, whose hits “embody that classic Country spirit while pushing the boundaries of modern radio music” (American Songwriter), announces today his debut album, A ROCK, releasing on all digital retailers and streaming platforms September 4th.
Sharing the news exclusively with Rolling Stone, HARDY details the process of how the 12-track collection — entirely co-written by the ACM and CMA award-nominated songwriter — emerged as a years-in-the-making debut while developed and finished during this unprecedented time. Rolling Stone details the process, with HARDY’s vision for the album becoming more focused after he wrote “Boots” —  “It’s just something that I hadn’t really done before,” he shares, “to really experiment with more of the rock & roll side of my music.” 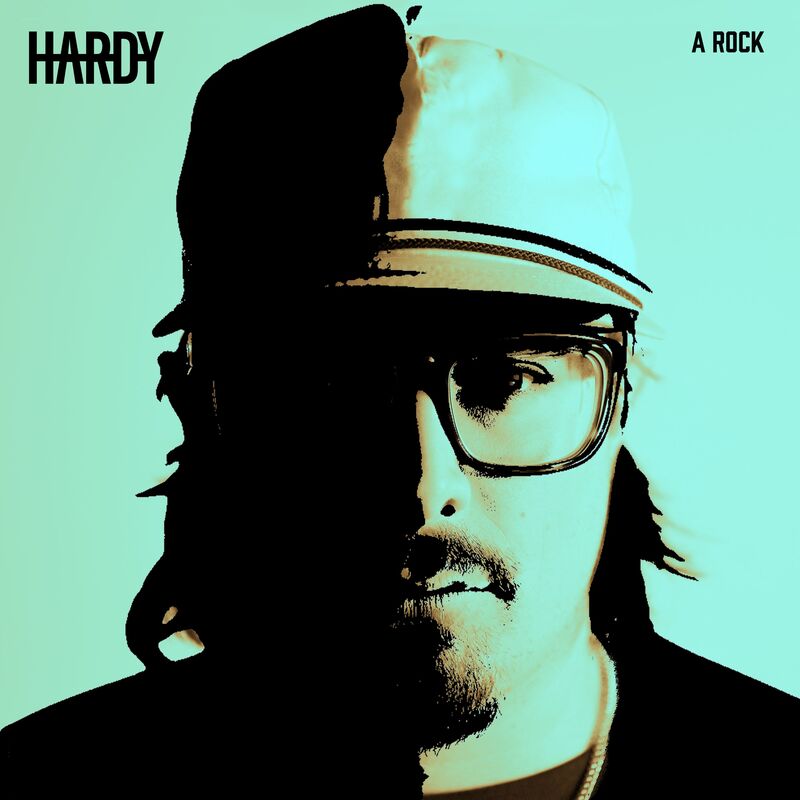