​The effects of the pandemic were felt by all of us, and the creative industry was one that really struggled. Raleigh, NC native Priscilla Block has been making music in Nashville since she left high school and these struggles for big for her. Struggling to make ends meet after losing her job and her apartment, the magic of TikTok became her fairy godmother which through her dedicated fanbase she was not just able to independently fund her recording but tracks such as “Thick Thighs” and her top 15 hit “Just About Over You”.
​Following on from her self-titled EP which she released last year, she is ready to extend her introduction further as she opens up to the world and says Welcome To The Block Party with her debut full length release on February 11th (Pre-Save or Pre-Order HERE) through Snakefarm Records. All twelve tracks were co-written by Block and she shares her vulnerabilities and entices you as a listener with her raw, honest and unfiltered storytelling which delivers relatable and open messages of self-love and acceptance.
Shortly after the album release, Block is due to bring her blend of country pop and southern rock which she calls the Block Party sound across the pond for the first time as she is due to perform at Europe’s largest country music festival; Country 2 Country in London, Glasgow and Dublin in March.
​
In addition to already having hit the top 20 on country radio she was a member of the CMT Next Women of Country 2021 class which also included artists we have heavily featured such as Ashland Craft and MacKenzie Porter along with fellow Country 2 Country debutantes Tenille Arts and Brittney Spencer amongst a really strong and diverse class of incredibly talented female artists. 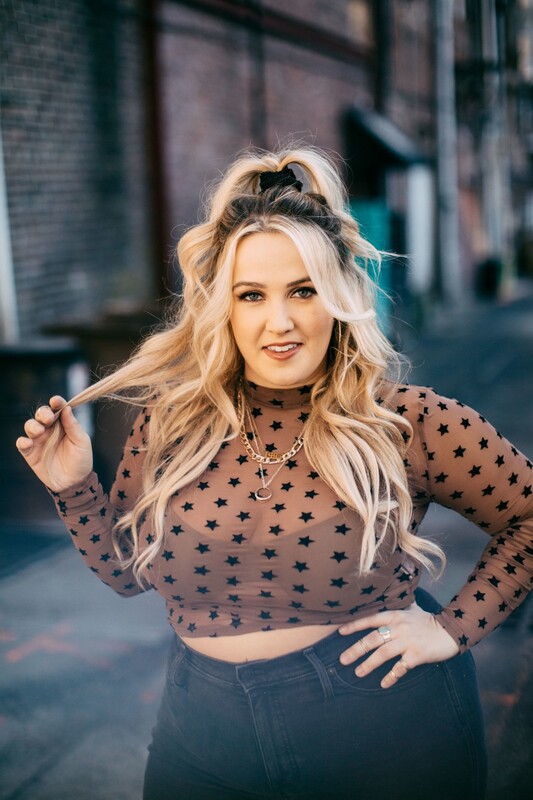 From her own perspective regarding the album Priscilla shared: “It has all the trash, all the sass, and all the sad.  But hey, that’s my life, and I’m so excited for the world to finally hear this. I wrote all of these songs from a real and raw place, and I am grateful that I have the opportunity to show various aspects of where I’ve been and who I am.
Welcome To The Block Party (Produced by Robbie Artress, Jake Curry and Justin Johnson) 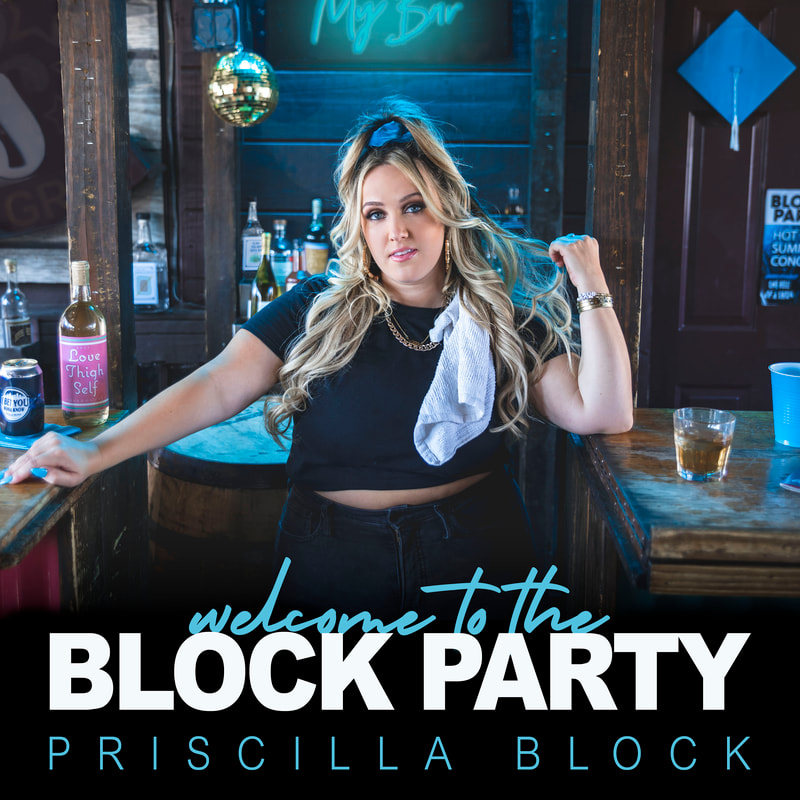