The Sit Down with Jackson Dean

Jackson Dean came out of the chute hot. Selling out bars around the same Maryland stompin’ grounds that gave the world the Brothers Osborne while still in high school, the free spirit wasn’t looking for fame as he made his way through the music business.

Dean found his way to Nashville via California where after interest from a string of labels in Music City, but it was Scott Borchetta and Big Machine Records where he found his new home. Earlier this year, we were treated to his Luke Dick produced major label debut “Greenbroke” (available HERE) which all ten tracks were co-written by Dean and he shared more details about when we recently caught up with him over Zoom after he had just spent some time back at home before returning to Nashville.
“I had a private show back home. I went home for about a week and a half, it will kind of be the last time that I will be there like that until Christmas. I had a couple of days off, played with my nephew and nieces, saw a bunch of family and then woke up yesterday to beat feet all the way back here. We’re heading out at three o’clock today to Indiana to play a show with Darius Rucker.” 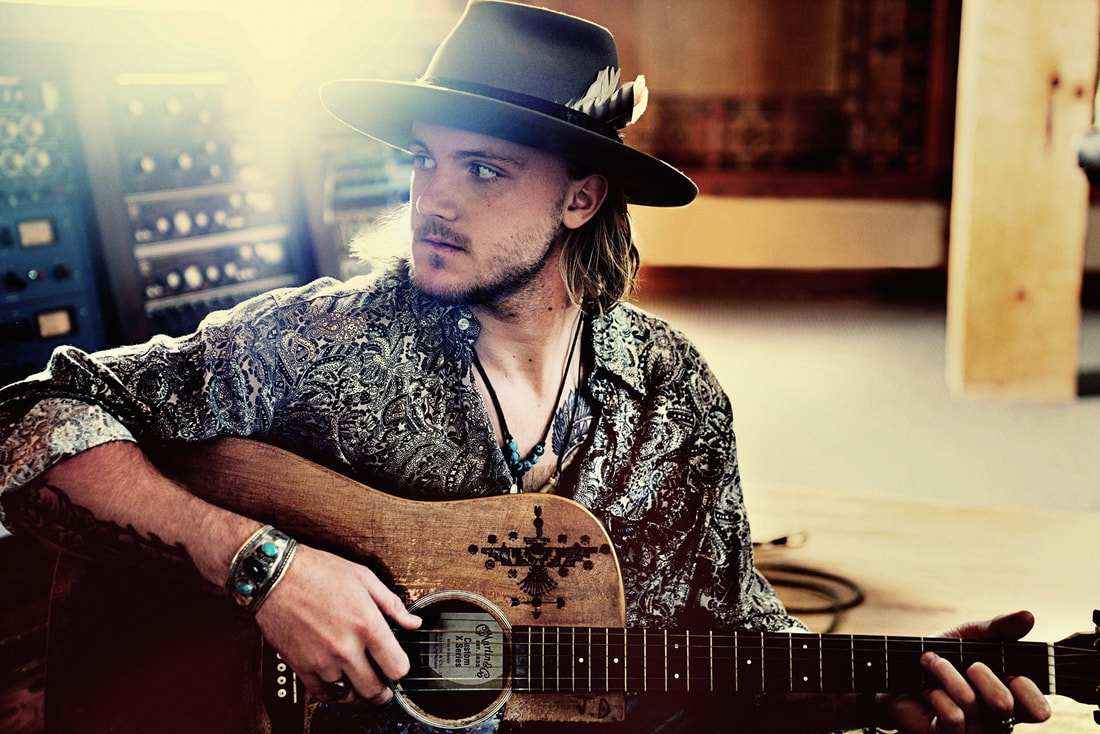