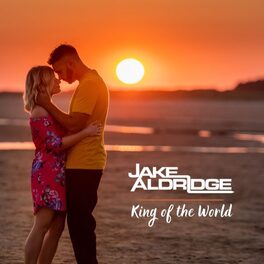 This week, we caught up with a UK country singer with a different background to many in the genre. Jake Aldridge, from Reydon in Suffolk, started his musical career by turning his poems into raps before becoming intrigued by country music and started to blend it into his music. On Friday (6th November), Jake will release his latest track - King of the World - which is a song he wrote for his fiancé. Country in the UK caught up with Jake this week to find out a little more about him and his latest track.

1. How important is it to release a song that is so personal?
Writing lyrics has always been a lot like therapy for me. It's a way for me to express myself and to get things off of my chest. I have a very special relationship with my Fiancee and since it can often be difficult to explain and summarise my feelings for her, I thought there was no better way than to explain it all through the power of a song.

2. What can we expect from this track?
A heartfelt, Country-Pop, love song. It's unlike any of my previous songs and the music video helps to tell the story further. 'King of the World' features production by the Argentinian music producer, Dam Dominici, as well as instrumentation by the Suffolk based, multi-instrumentalist, David Edward Booth. 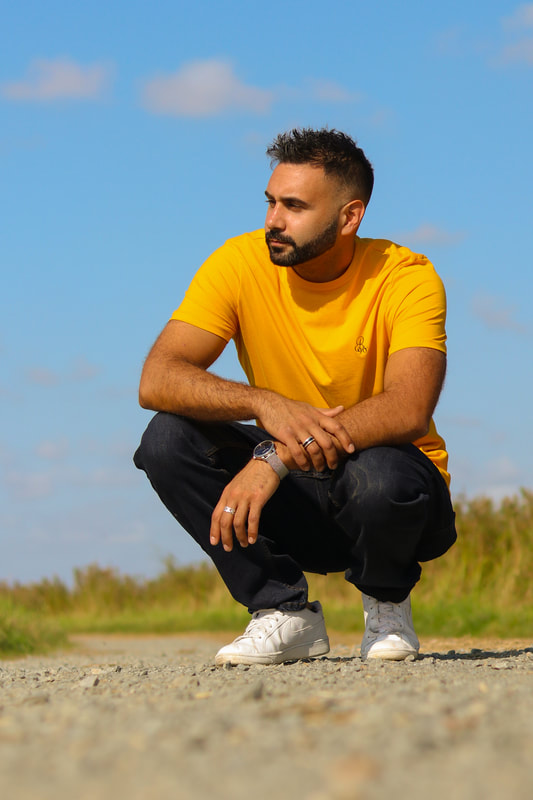 3. As your second release of 2020, how much are you looking forward to having new music out?
Oh, I can't wait. Even more so when the song is so personal and tells a true story. Through my music, I always feel like I'm turning myself inside out. It's to a point where I feel like you can get to know me best, just by listening to my music.

4.  Having changed to the country genre, what artists have you looked to for inspiration?
The Artists that come to mind first are Dan+Shay, Kane Brown & Sam Hunt. I'm also a big fan of independent artists Kezia Gill & Steve Moyse.
5. If you could go back to your first release, what advice would you give yourself?
I love the question! I think I would have probably had singing lessons sooner and I'd have collaborated with more producers. I'd have also tried to find a local producer who I could work closely with and who could have perhaps helped me to improve sooner. I'd have also made damn sure that the first release didn't see the light of day!

King of the World is to be released on Friday 6th November. 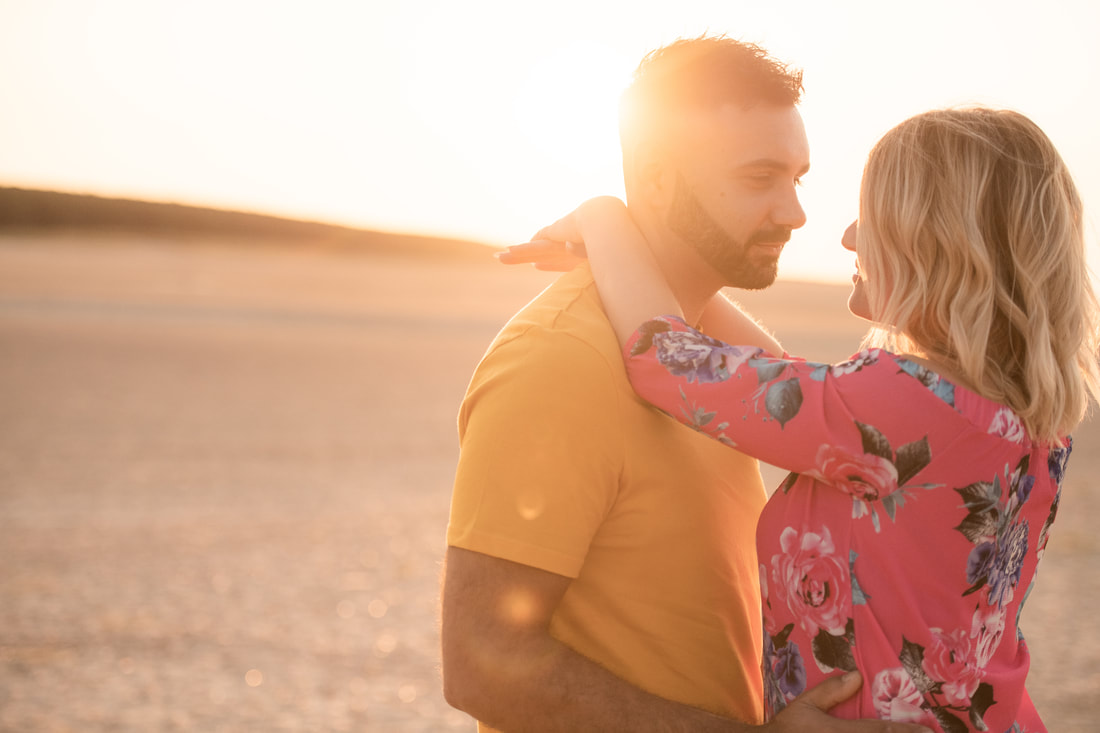