Jenn Bostic descended on Shepherds Bush last night with a full band in order to launch her new album, Revival. Before Jenn took the stage at the intimate Bush Hall she had invited along three upcoming UK country music artists to participate in a singing round. The trio, Emma Stevens, Megan O’Neill and Laura Oakes, each performed three of their own songs each during the three rounds in a Blue Bird Cafe style. This was the first time I had seen an opening act used in this way and they didn't disappoint as they had the opportunity to give the audience a personal touch. I hope more headline acts make the choice to use their support acts in this way as it's a great opportunity to showcase what amazing homegrown talent we have to offer country music fans at home.

As Jenn stepped onto the stage she straight away made use of the full band she had at her disposal with energetic renditions of the albums opening tracks, Wrong Thing and Haunting Me. The tempo slowed down for Jenn to tell the struggles of trying to make it in life with Not Yet and Lonely before she ensured every member of the Bush Hall crowd had their hands up in the air for one of my favourite tracks on the album, Hollywood, which is Jenn's big city tribute song but at the same time wanting to run back home to the small town you grew up in. Jenn wasn't finished with new tracks as she treated the audience to the thought provoking Follow Own Star and a much nicer tribute song to her husband than she has previously released with Love You.

Jenn took the crowd back in time to introduce a song that she sang back in her hometown with her first band, Love Me Like A Man by Bonnie Raitt. She continued the set with another one of Raitt’s songs, Can't Make You Love Me. Next Jenn delved into her back catalogue with If You See off of her Faithful album before ensuring the crowd enjoyed (and say the funny side) of the not so nice song about her husband, I Don't Like You At All. Jenn showed the crowd that even though she was fortunate to be playing with a full band during this tour her vocal talents shone through even when she sent them off stage for a break to leave her on the stage with just a keyboard and microphone.

Before closing out the evening Jenn returned to her Revival album for the single Faint Of Heart and Too Easy before closing out with the energetic Lamp and inviting Megan O'Neill, Laura Oakes and Emma Stevens back on stage for them all to song the title track Revival before departing the stage to a standing ovation.

As Jenn returned for an encore she reminded fans of the story behind the song that first introduced Jenn to the UK, Jealous Of The Angels. A song about her late father which she had never intended to release until performing it at the Bluebird Cafe. For the final song of the evening Jenn exited the stage with What Love Feels Like before heading to the wait by the exit to thank each member of the audience personally for attending the show which clearly meant so much to her.

If you haven't seen Jenn perform you are certainly missing out. As her current UK tour comes to a close this week with dates in Manchester and Belfast it makes you ask how she is still an independent artist and we can only hope it won't take long for Jenn to return to our shores whether it be on her own or with the support of a full band. 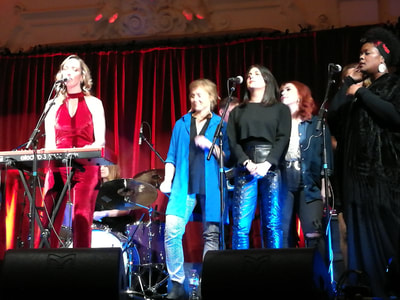 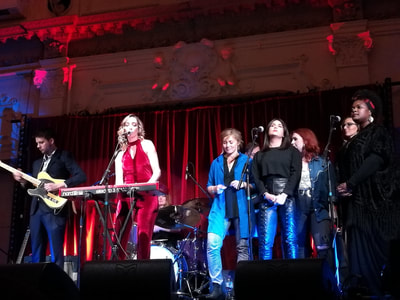 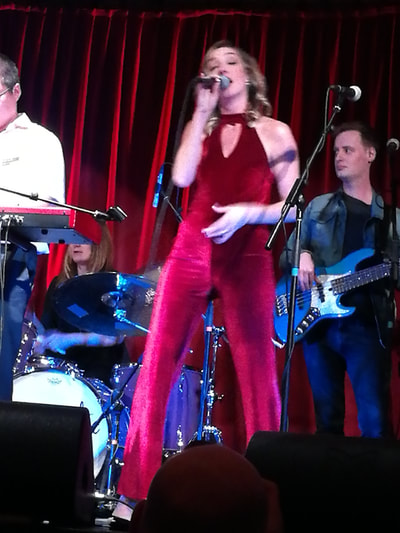 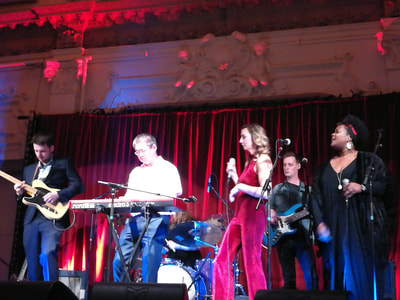 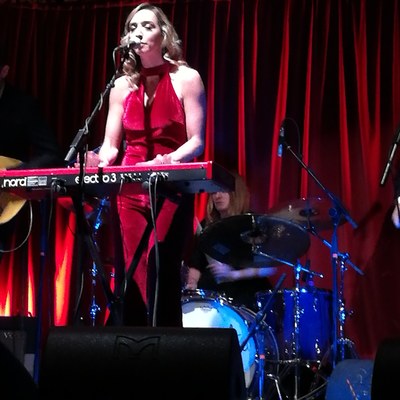 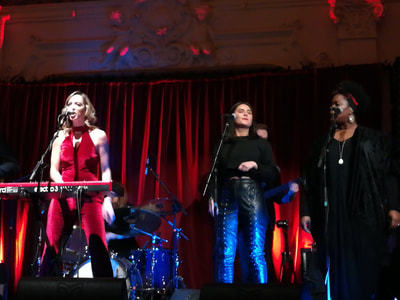 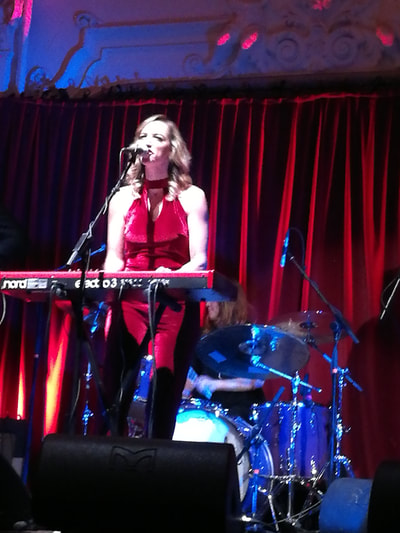 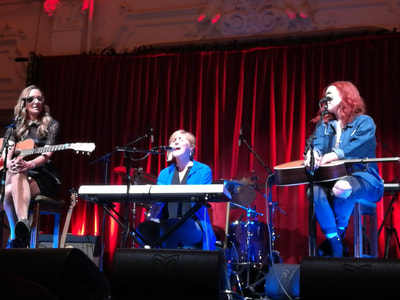 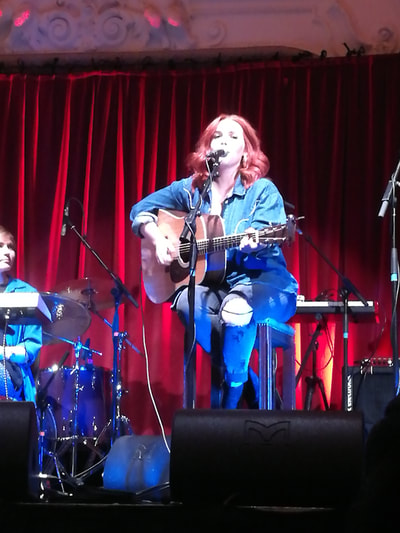 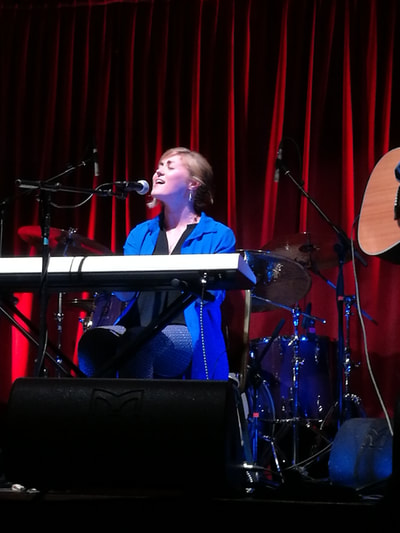 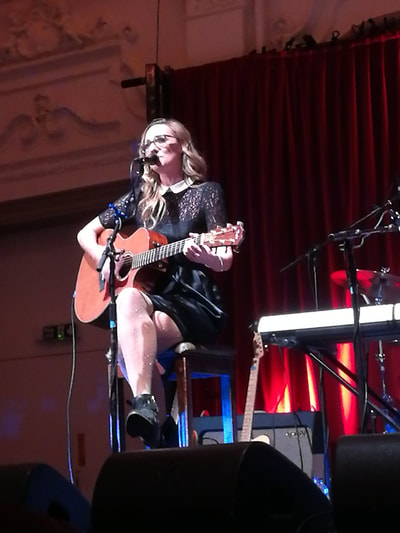