It has been a busy start to 2022 for Jacksonville, Florida native Jordan Fletcher. In the first 6 weeks of the new year, Jordan has released his debut EP - True Stories - with Triple Tigers and has also made his debut at The Opry. The Rather Be Broke singer looks set for a breakthrough year ahead with his soulful country sound and we caught up with him to find out a bit more about the autobiographical debut.

1. How does it feel to have your debut EP out?
Incredible. This project has been in the works for the past year so it’s super exciting to get to start releasing them!

2. How did you go about choosing the songs to put on the EP?
​This project is 100% autobiographical so the songs had to be true stories about my life. Beyond that, I wanted the ep to give a taste of all the types of songs that will be on the album coming up
3. How important as an artist is it to have autobiographical tracks?
I feel like autobiographical music helps connect the listener to the artist. For me though, I just wanted to put a body of work together that would give my son an idea of who his dad was, if anything ever happened to me.

4. What was your reaction to getting the message that you would make your Opry debut back in January?
I was absolutely blown away! Playing the Opry was so far beyond anything I ever thought I’d get to do in Nashville, it was a huge blessing! 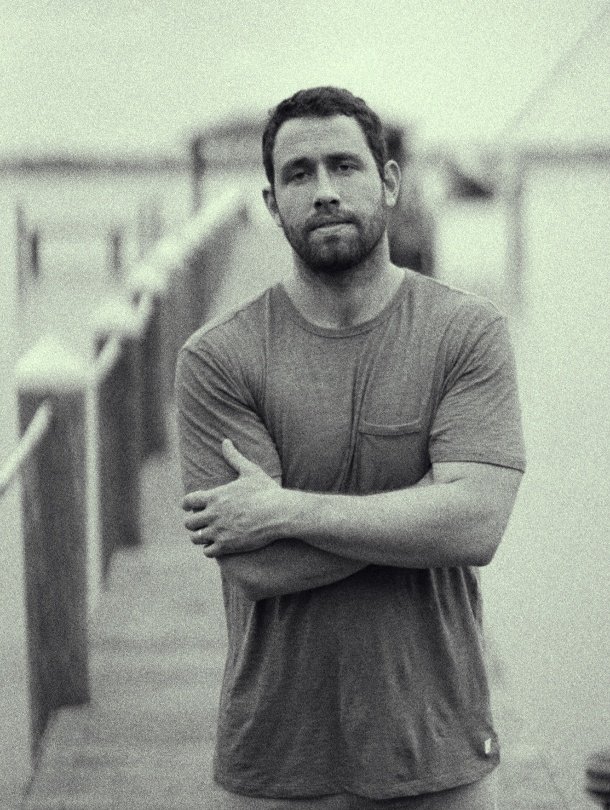 Jordan's debut EP is out now 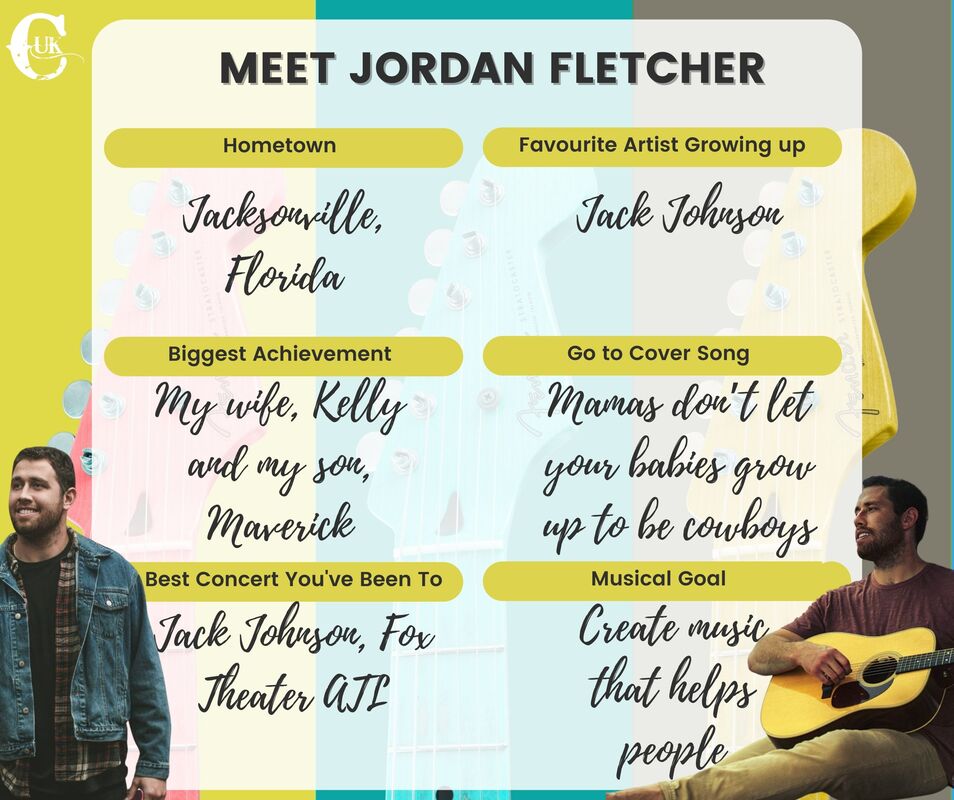