The Sit Down with J R Harbidge

To describe a sound and a project being reminiscent of the likes of Crosby, Stills & Nash, Fleetwood Mac, The Band and Jackson Browne is a bold statement. However, the new album “Long Black River” from J R Harbidge really manages to capture that whole aesthetic and then puts his own slant on it to deliver a delightful sound that is both contemporary and classic Americana. We recently spoke to JR (or James to his friends) to get the lowdown on how this project was influenced and also creating it under the strange circumstances we find ourselves under.

With releasing songs without the opportunity to extensively play them live prior to being shared, does this create difficulty in gauging how fans are likely to react to songs?
“When I wrote every song on this first album, they were all my favourites at some point but now looking back I can see which songs I will probably play live and which ones I won’t where as if I was gigging before the album came out, I would probably play them all live. You end up with more perspective when you have stepped away from it, where as instead of being in love with everything and the nice shiny new song you move towards what will work. Saying that, a lot of the songs which I think would just be album songs, when we do play them live, the crowd reacts really good to them compared to some of the songs I think are some of my favourites. For example, my favourite song on this record is track three “We Don’t Talk About It” and the middle eight makes it. I’ve never written a song with so many chords in with the ups and downs so I love that song but in 2019 we played about twenty festivals. We did some local festivals and big festivals with Keane, The Zutons, KT Tunstall and people like that but I remember when we played Cornbury. My guitarist couldn’t make it so we had a dep in, he plays on the record actually and guests on one of the songs. I introduced the next song as one of my favourites which is off my new album and there was a woman at the front that had been bopping away and loving every minute but I lip read when she turned to her husband and said I was really enjoying this but this song is really bad. The whole of that song, I was thinking this is terrible and she stopped bopping around for that song but that’s my favourite song! Directly or indirectly playing the songs live does give you the feel of what will work.”
​
Then finally looking I went back to talking of the aesthetic of the record and we talked about whether it naturally was planned to be so cohesive given the different sounds being incorporated?
“I loved those songs and I just wanted them out there for people to hear and I do understand the cohesiveness of an album like that and I was hoping it would. As I recorded and mixed it all, to me it would sound like it fits together where it starts a little bit more bluesy and little bit more rock so I’m happy that it works and is what people are feeling too.” 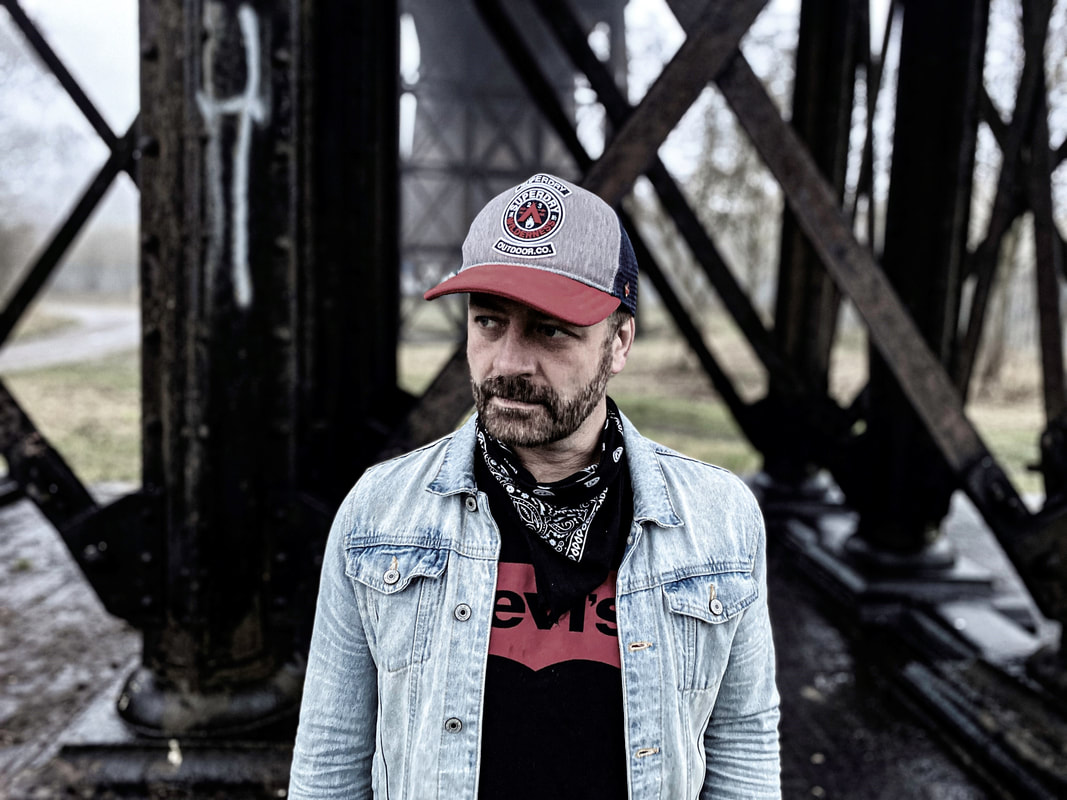 One of the particular reasons we connected during our chat was how we had both developed the highly rewarding (and highly expensive) addiction to vinyl during lockdown and how it is so refreshing to just sit back to do nothing else and digest an album all the way through. On listening to the album digitally or on cd you really get the feel how this is a record that would sound good on a vinyl and luckily James managed to get a really good press of the record which I would definitely recommend getting your hands on for a great way to spend a summer evening. He said, “For me, it just melts the sound together and tightens the bottom end up on that album.” Which I fully agree takes the project to a different level.

When we spoke, he had a couple of festivals in the book for this summer but no more solid plans beyond that but one he had anticipated as a solo acoustic show and the other with a band, which will be slightly different to how his full band shows had been previously as will now be playing as a four piece which he expects to sound more raw rather than like on the record, so the change from acoustic to electric sounds could be really exciting to hear. Looking to the future plans are already on the way for the follow up to “Long Black River” with a number of songs already written that could take it down an even more folk led Americana sound.
​
The new album “Long Black River” from J R Harbidge is out now which you can stream HERE. You can find details of his future tour plans along with where to find the physical release on his Website and keep up to date with him socially on Twitter Facebook & Instagram. 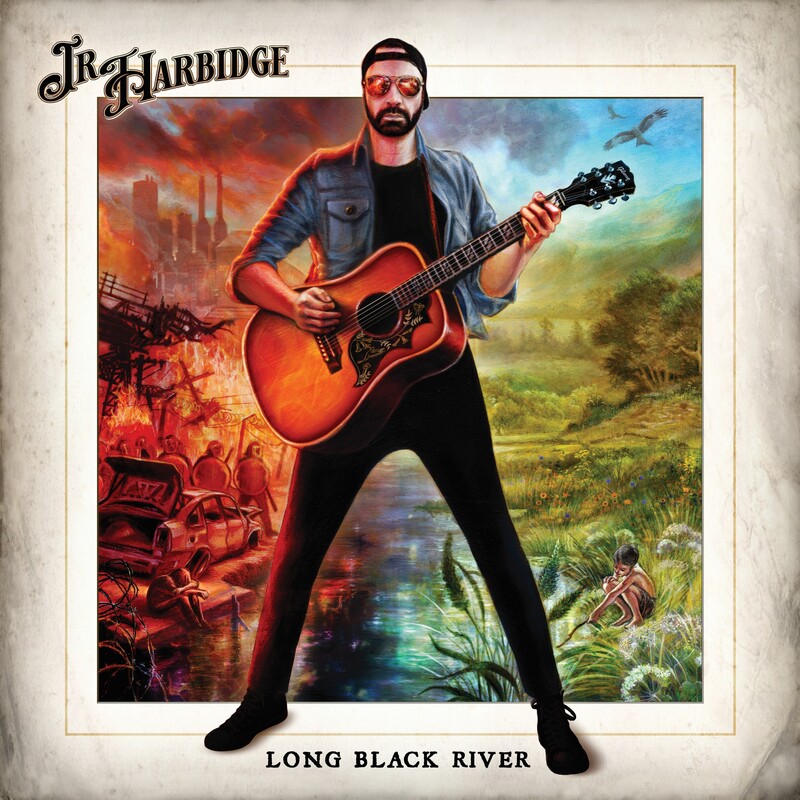