In mid September, UK country duo JuBillee burst onto the scene in a way they could only dream of. Their debut track, Don't Make Me Look Into Your Eyes, reached number one on the UK iTunes County Music chart and even cracked the Top 40. Next Friday (6th November), the Scottish duo are set to release their debut album to the world - You and I. As they take the next big step in the career, Country in the UK caught up with Justine and Billy to find out a little more about this debut release.

1. How did it feel seeing your debut release reach number one on the iTunes country chart in September?
It really was an incredible feeling knowing our song had pipped the likes of Dolly Parton. It all happened so fast and we barely had time to take it in. We feel it’s a wonderful achievement and we are so excited for the future.

2. What feedback have you had from listeners to your first two releases?
The feedback is astounding from everyone. Our fans are incredible and that has mirrored on our chart positions.
3. What is it like releasing your debut album at a time when live performances are limited?
Being honest, it was a strange set up. Normally we would be able to promote our material through mini tours which we can’t do just now. However in a way we connected with social media on a much larger scale.

4. Is there a particular favourite song you have on the album we should look out for?
That’s a real hard one. We both have a few on the album we love for different reasons. We are looking forward to everyone hearing “You And I” which is the album title track. It’s very lyrically interesting to our journey. We also love the Two ballads on the album “Gasoline” and “I Wonder Who Is Loving You Tonight”.... “Getting Over You” delivers a lot of sass and attitude too. 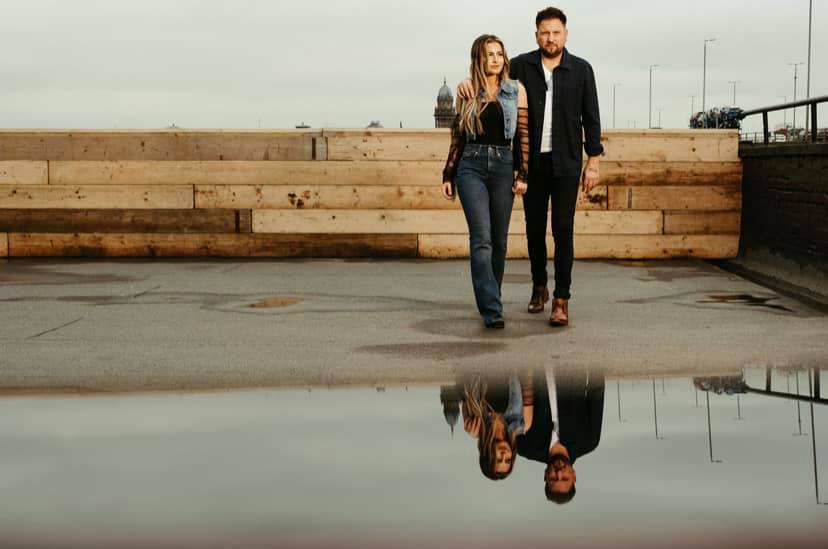 5. With the release date getting closer, what advice have people given you?
Just to keep working hard on social media and promoting. Also to be prepared for some busy Media Work

You and I is released on Vacancy Records on Friday 6th November. 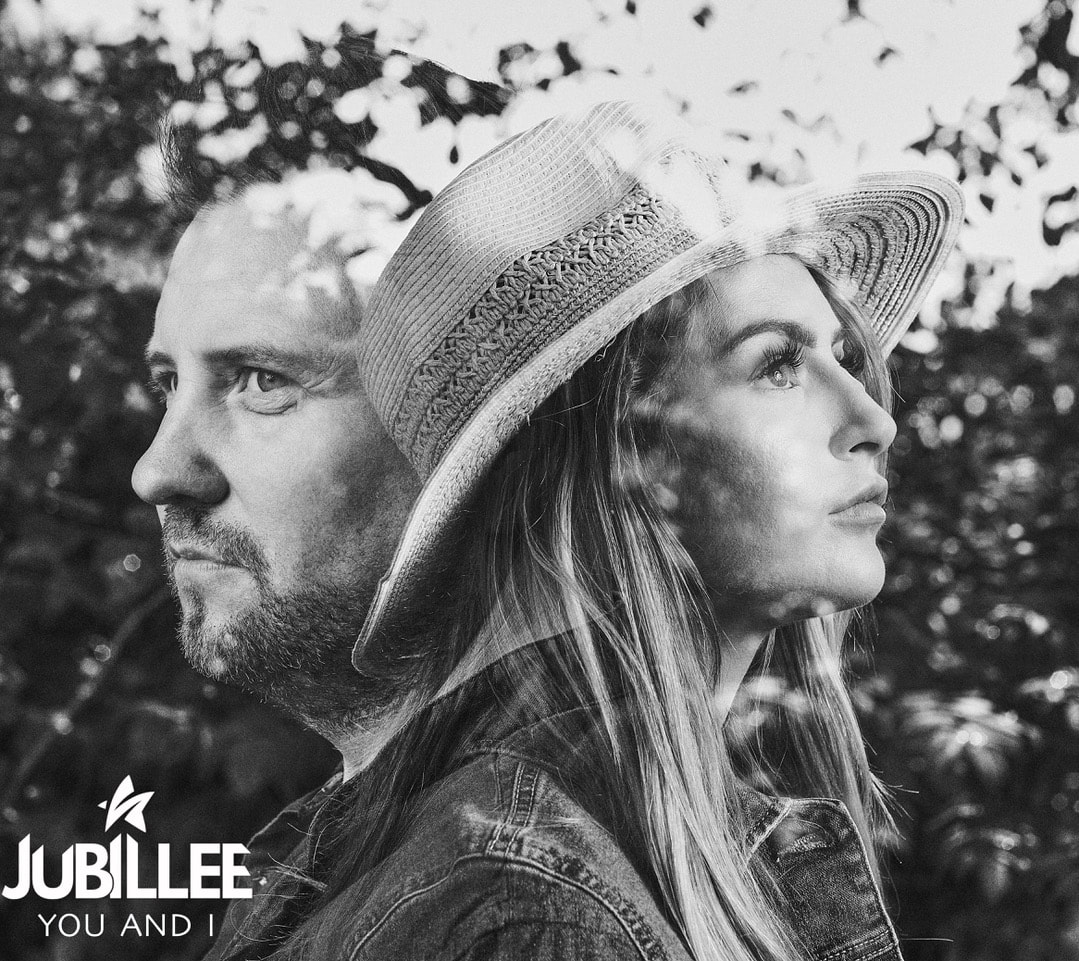