​The Sit Down with Kezia Gill

Following its exclusive first play from Bob Harris on BBC Radio 2, British singer-songwriter and multi-instrumentalist Kezia Gill recently her released brand new single “Like I Did Before” (available HERE).

Written by Gill with Kaity Rae, ‘Like I Did Before’ is the first new music to be shared from a forthcoming album, and marks an evolution in the rising star’s sound, bringing in sweeping, piano-led production while retaining the emotive storytelling that has been central to her success to date.
This month, she is kicking off her first ever UK headline tour, presented by AEG, in her hometown of Derby. Due to phenomenal demand, with dates already sold out in London, Derby, Leeds, Birmingham, Glasgow, Newcastle, Weston-Super-Mare, Manchester and Brighton, Gill has added an additional date in Southampton, and limited tickets are still available in Cardiff and Dublin here.

During Country Music Week, Jamie hung out with Kezia before her performance at the Saturday afternoon Hub where she joined Breland, Matt Stell and Caitlyn Smith as part of a very special one-off songwriters round.
​
It’s so crazy that we have never done this before and it kind of feels a bit weird.
“I know it’s always been like ships in the night, but you know why though, it’s always just like mates chatting when we see each other.”
Well, it’s great to finally do something professional and it’s great to have you here because today is going to be a lot of fun.
“I think so. This is a great time to do an interview with all the excitement. I’m still wondering what I am doing here but I’m here for it and it’s going to be a good one.”

It’s such a cool bunch of people that you are playing with. Breland is like the coolest man alive, Matt (Stell) is genuinely one of the smartest men on earth but also one of the tallest and Caitlyn (Smith) who has been one of the most renowned songwriters in Nashville.
“That’s the thing, these guys have been doing shows all week and I have just been following their stories on socials, getting more and more nervous all week. I think there is a pressure where I feel I am very much flying the flag today, but I also know that the UK can hold its own as we have an amazing scene. I think what is really nice is speaking with these guys in the green room and they are so happy to be here so, I should be happy to be here and not feel like I am lucky to be here, just happy to be here and I’m trying to go with that mindset today.”
​
I guess the biggest thing we need to talk about is that you put a new song out yesterday and from seeing your socials is something that you haven’t actually played live before meaning today will be the first time performing it. You wrote it with Kaity Rae which kind of feels like checking off another one on your bingo card because all of you girls over here write together where you need a song you wrote with Jade (Helliwell), Jess Thristan and Laura (Oakes), where Kaity was a new one for you.
“It’s never planned that way but because I am good friends with all of these ladies, and we are on the same scene. If you had a friend that loved playing snooker you would absolutely go and play snooker with them so as we all write songs, it’s just mad not to and we write something then get really excited so it’s like I am going to have to release that now. It’s really lovely but I have friends from school that I have been friends with for years and I have never sat down to write with them, it’s just when you are friends with great songwriters, it just happens.” 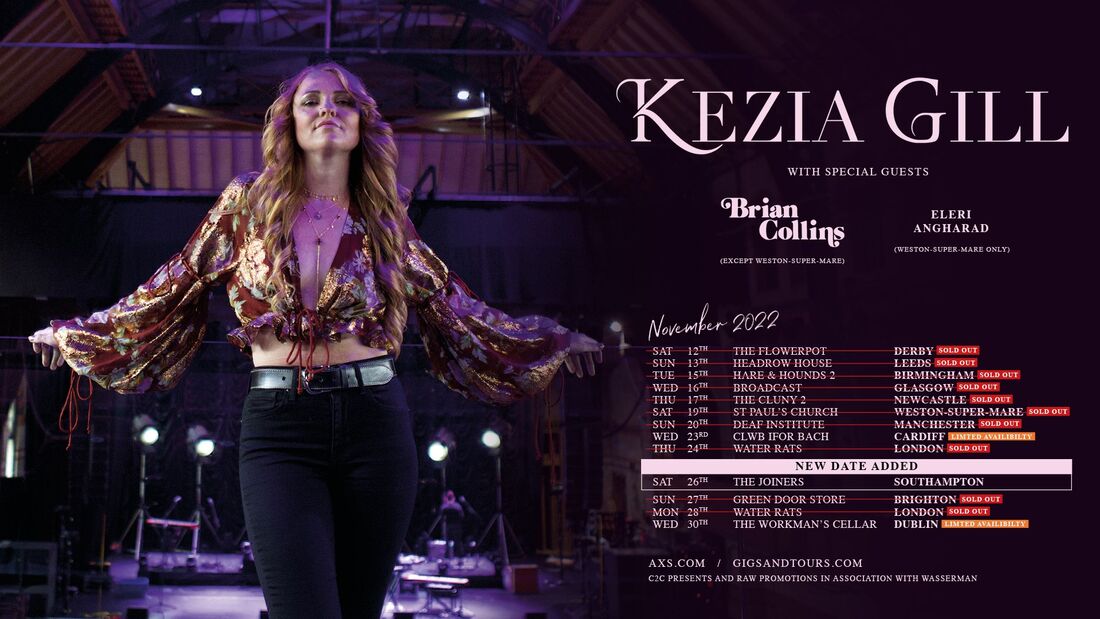 With “Like I Did Before” and writing it with Kaity, how did the song come about?
“It was great, it was part of a songwriting retreat hosted by the buddy Holly Foundation and Under the Apple Tree. It was a group of writers going into a house together for a week, there’s no prior knowledge and nobody knows each other where every day you have a morning and an afternoon write then at the end of the week you put on a little intimate show and show what you have written. I was super nervous because co-writing in general is new to me, I was always a bit of a lone writer then on day one on morning one, I was put with Kaity Rae. We had about two and a half hours and there is no pressure if you don’t write a good song but immediately, we started getting this song and the lyrics down. I feel that because we didn’t know each other we just poured our hearts out and what came out was one of the greatest songs that I’ve ever been a part of so, it was a no brainer that I was going to release it. Kaity plays incredible piano on it and it is a piano based song so it’s a bit nerve wrecking to be playing it live for the first time and it going onto guitar. I’ve never actually played it at all so hopefully people will appreciate a slightly different version.”

You said that the two of you hadn’t written together before, did you find writing with Kaity different at all? As well as being this amazing songwriter that everybody seems to adore working with, she is also really highly thought of as a producer so, did you find she had a different approach to writing songs than other people may do where she is able to think more about an end product?
“Hmmm, I don’t know. I’d say that coming into that session Kaity came in as a writer. I’m not a producer on paper but I’m always very active, I know how I want a song to sound so, you are always thinking how a big strings crescendo or some steel guitar could fit in and all those things. We both talked about what we wanted to write about, and I had the idea of where I wanted it to go but what was lovely was how Kaity came up with the chord progression. With her being such a talented pianist, she was playing progressions that I wouldn’t usually do so, it has all the familiarity of a Kezia Gill song, but it has got such a new sound. It’s a young sound, a fresh sound so when you co-write with someone it is literally the best of two minds.”

Beyond the single and this show today, we’re getting ready for the tour, and I see that lot’s of the dates sold out very quickly.
“I know, ten of the thirteen have gone. We’ve still got tickets for Southampton, Cardiff and Dublin though. It’s exciting and it felt like when we first booked the venues six months away, we still had so long but now it’s like wow it’s here.”
​
From what I’ve seen all through the summer, well all through the year actually with going back to C2C when you played the Town Square and people couldn’t get in to see you, then Black Deer was genuinely full to capacity.
“I was so worried with this being my solo UK headline tour, the big worry is am I going to sell tickets? Am I going to lose money? I’m independent so it ultimately all comes from my pocket and it’s funny that people often think that when you sell out, you’re rolling in it, but the truth is that the cost to put on a tour like this is monumental, so you have to sell out to cover it and when they started selling it was like OK, we can do this, we can make this happen so it’s really exciting.”

Lastly, going forward into 2023, I take it we may have something more extended on the way because it has been a little while since you put out a fuller body of work.
“Yes, there will be. Bob Harris actually made the announcement on his show that “Like I Did Before” is the first single from my forthcoming album. It will be released in 2023, there will be lot’s of singles to come but it will be a body of work that I’m right in the middle of now and I’m very excited about.” 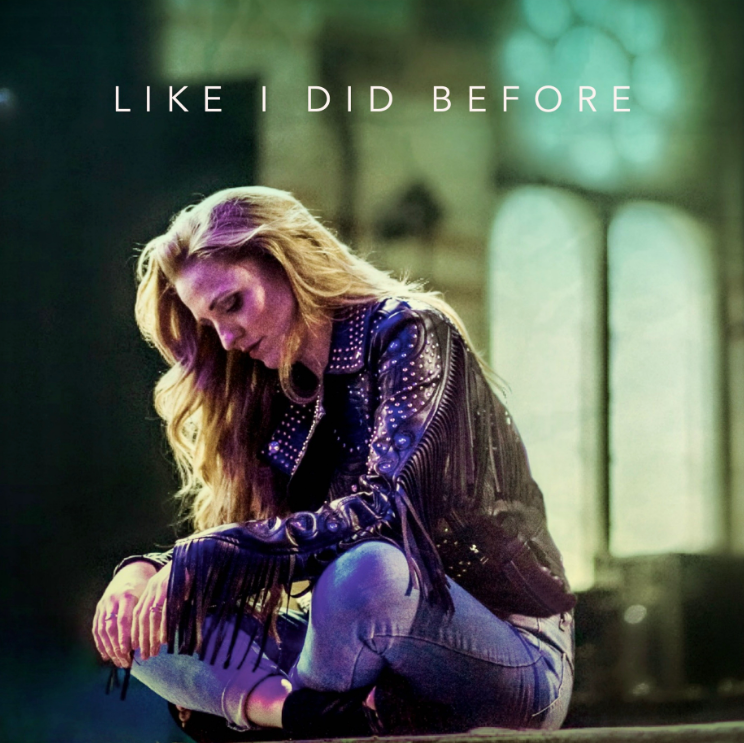