This week (wb 10th Jan), Nashville based artisted Kirstie Kraus will be releasing her latest single Something New. As Kirstie looks to kick start 2022, this is her first release since last June (Bird) and we couldn't wait to hear more about the track and what she has planned for the remainder of the year.

1) What is the story behind this new track?
Something New is about leaving your nest and moving to a new city. The second verse more specifically talks about Music City and the feeling I had when I was visiting and around that kind of energy! The lyrics are "The rhythm of the city, the people all around me, moving to their own beat. It gives me harmony as I live my melody. I can be who I wanna be - endless possibilities!"

2) What was the writing experience with Joe Sly like for Something New?
This was the 3rd song we ever wrote. Joe and I had written two songs before this, the first one called "Just One More" - which is on the upcoming record and then "Shutting Down My Love." Even Though that's not a lot I remember feeling like we were in the groove and had a good writing rapport started. We mutually respected each other as writers and I felt very comfortable speaking my mind! The day we got together to write, I remember my producer asking me "What are you guys going to write about today?" and I said "I don't know, we're gonna start something new" and then the whole car ride I had those words stuck in my head. I also knew I had to write my version of the notorious "I moved to Nashville" song that I had heard so many artists do and I knew Joe and I could bang out a song I was proud of with a subject that was so special to me.  I remember we wrote the song in two sessions and the first session was at NSAI headquarters and the second session was in some Nashville library because I didn't live there yet. The session was a month away from moving full-time to Nashville! 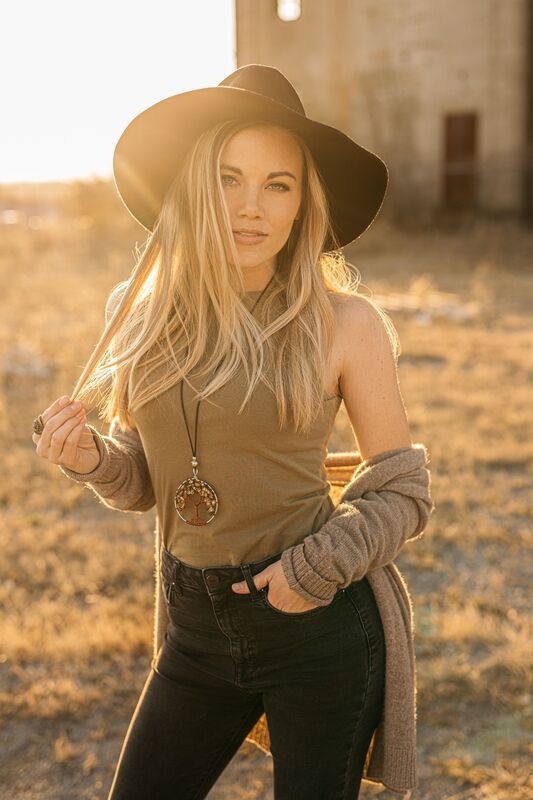 3) What made you choose Something New as your next release?
I always knew this song was going to be a featured single. It has always been one of my favorites on this upcoming record. I also thought what a perfect time to release this song with the new year, a new chapter feeling and also for me celebrating the era of this record. Also, I am getting in the studio at Sound Stage Studio with new material. The title is very fitting!

4) What is different about this track compared to the earlier releases in this project?
This track is different because it shows off my vocal range more than the other tracks. It also incorporates a doo-wop feel in the production, vocals, and fun bass line! 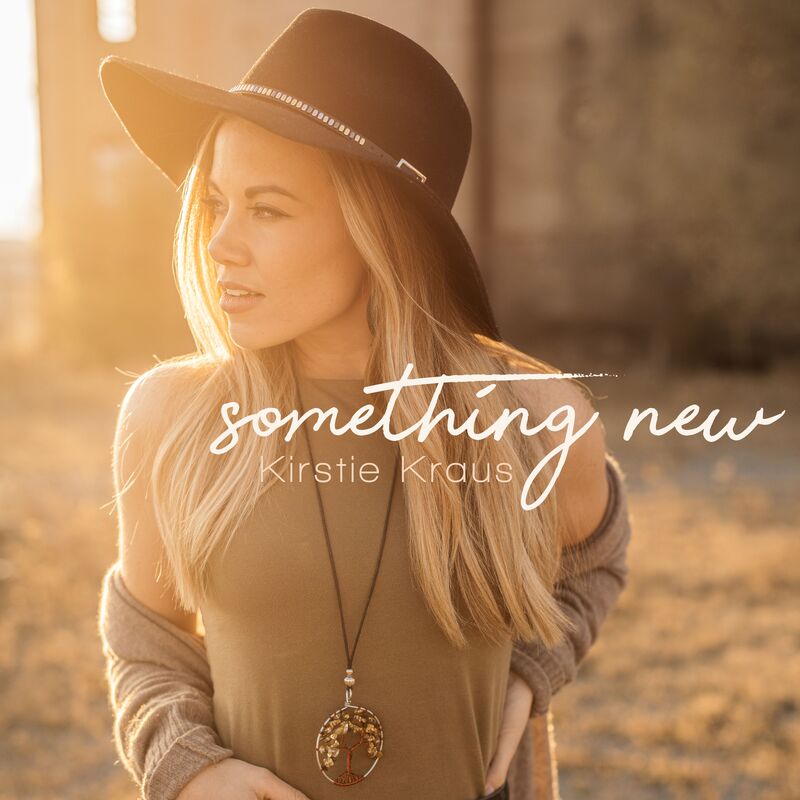 ​5) What can we expect from you going into 2022?
A full-length 11 song album drop entitled 'Yes You Can' which features all my releases and more shows. Also live videos of performances at the famous Listening Room Cafe dropping on my YouTube page! More behind the scenes footage of being in the studio and working with a BMG affiliated producer. Also, a potential collaboration with a band from Ireland in the works! As well as more UK artists performing songs we wrote together, I will also be starting the process to connect with the UK festivals to line up a tour for when it is safe to travel over there!

​Something New is available to pre-order NOW.