What better way to start 2022 than with new music, and Nashville based artist Krystal King is doing exactly that with the release of her latest single Rhinestone Ring on New Years Day. It is the first taste of new music from the North Carolina native in over a year and we caught up with her this week to find out more about the track and the unique choice of release date.

Could you tell us a bit about the story behind the new song Rhinestone Ring?
This is a fun upbeat song about loving the Honkytonk lifestyle. It follows a couple who decides to have a shotgun wedding in downtown Nashville on Broadway. It’s a light hearted love song about living on love and not needing a fancy wedding. The song started with the hook and just came together with images around that!

What helped you decide to release this song?
I wrote this with my friend Stefanie Joyce and loved it from the beginning. It didn’t get much attention live at first. As soon as I heard the demo done by Mike Loudermilk, I knew I had to release it. Every person that had heard it, loved it. The production really brought the colorful lyrics to life. 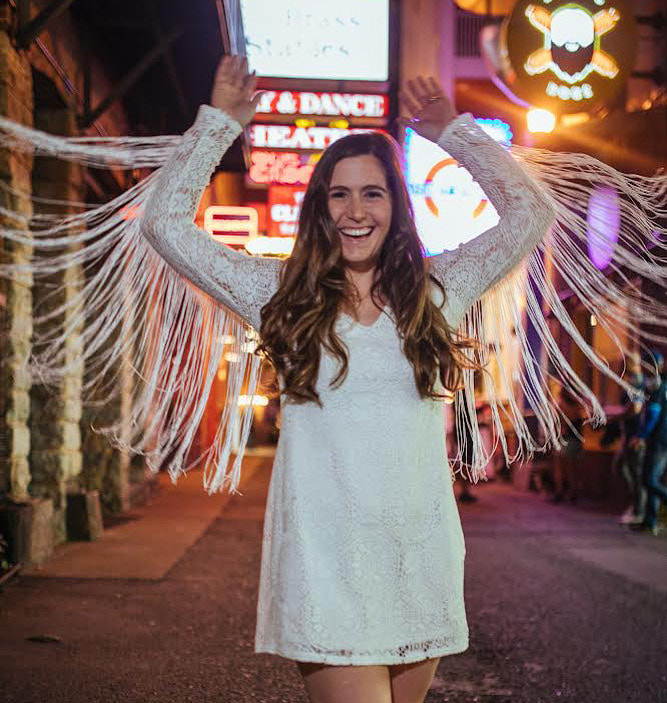 How is it different from your previous releases?
I’ve released a wide variety while trying to define my sound. This one has a very 90s Alan Jackson feel with a modern touch. I tend to lean more toward a classic country influenced style.
​
Why did you choose New Year’s Day to release it?
I haven’t released music in over a year so New Years Day just seemed like a wonderful chance to kick off the year and share the beginning of what will be a year full of creativity and new music. I wanted to do it unannounced as a surprise way to say thank you to my supporters and to shake the dust off of my Spotify page as we gear up for more music! 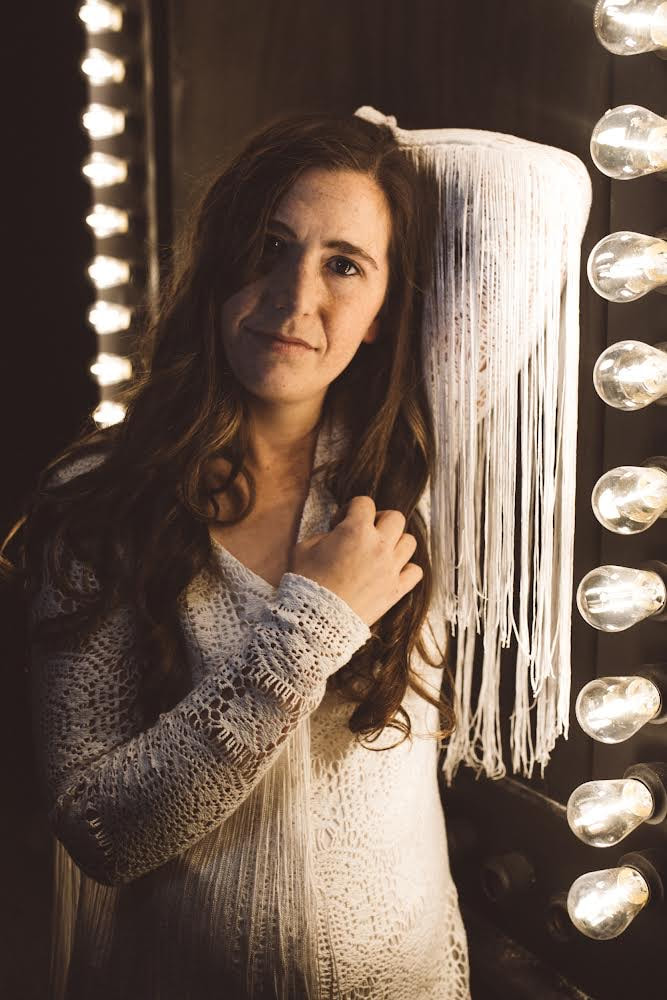 What can we expect from you in 2022?
I just finished up an Indie Gogo Campaign to fund an album! You will begin to hear some of the songs on this project come out this year as well as some video projects. Also planning to do more travel touring this year starting with Florida in January!

You can listen to Rhinestone Ring NOW 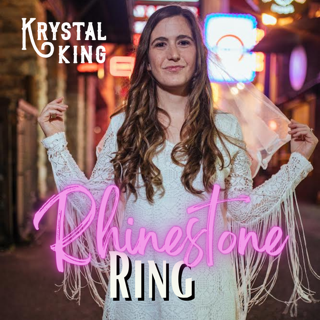