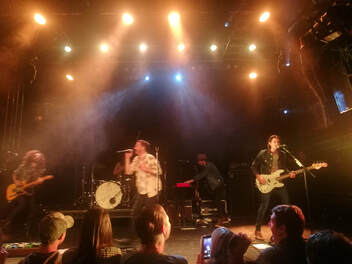 The Country to Country pop up stages continued to prove they are the spot for artists to make their introduction to the UK audience before moving onto to bigger and better shows. Just 14 months ago, Lanco were doing the rounds on various stages following the release of their debut album - Hallelujah Nights. Tonight was a different story, they were now the act that everyone had come to see as they started of their debut UK headline tour.

They didn't travel alone though, bringing another festival stage alumni, Bailey Bryan, with them for the ride. As Bailey stepped onto the stage it was clear to see quickly that she had also left her mark on the UK fans when she played C2C two years ago. Playing a mix of old and new tracks, the Washington State native was left stunned on several occasions as she spotted members of the audience singing along - getting so distracted at one point she lost track of where she was in the song!! The 21 year old promised the crowd plenty of new material and hinted about the release of an EP towards the end of the year. In her thirty minute set, the crowd certainly showed they wanted to hear more from her and there is doubt she will be back sooner rather than later.

As 9pm struck, Islington Assembly hall was ready for the main event - the five piece band Lanco. As they stepped onto the stage to a roar of a approval from the crowd the energy level in the room and on the stage shot straight to 10 as the performed their title track Hallelujah Nights. Having had a few days to a acclimatise to the time difference, the energy showed no sign of stopping. As they powered through song as song from their debut album their was barely time to catch your breath. The first real pause of the evening came as Lancaster introduced the band's most recent release, Rival, and the story of the inspiration.

​Next came the ultimate medley. As the headline act they are now not limited to just playing the songs they know fans want to hear and took it as an opportunity to play some of the songs that have inspired them. First off a full on sing a long to Mr Brightside before Lancaster took the crowd on a trip to the HonkyTonk and the whole band made their way into the crowd to perform their Nashville favourites. As if the crowd needed anymore hyping up, this did the trick! After returning to the stage, the evening came to a close with Lancaster declaring that the fans have found them too early in their journey as they only have the one album to perform! On exiting the stage, everyone knew what song was to come but the cheers and stomps for an encore didn't die down until they returned. Cue the song that made them household names - Greatest Love Story.

At the end of the night, the crowd didn't want it to end. The next time they visit these shores they will be armed with more material and may have to make it quite a lengthy set time as the crowd will demand it.

If you do one thing this week, go and see this tour. You will not be disappointed and in a few years time, as they move onto bigger venues, you will look back on it fondly. 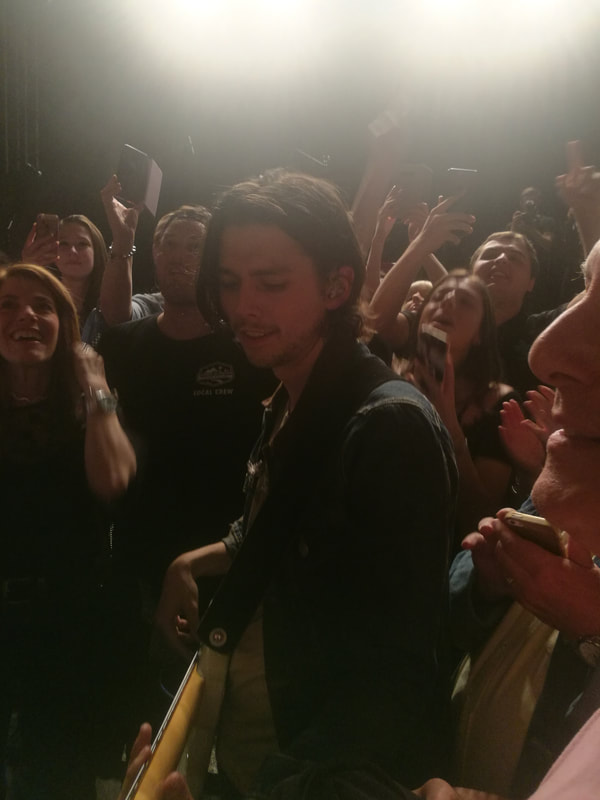 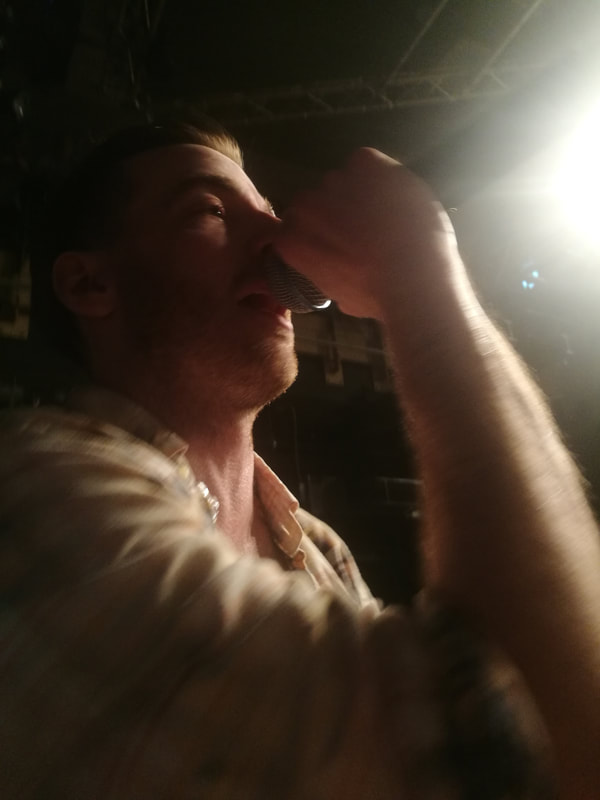 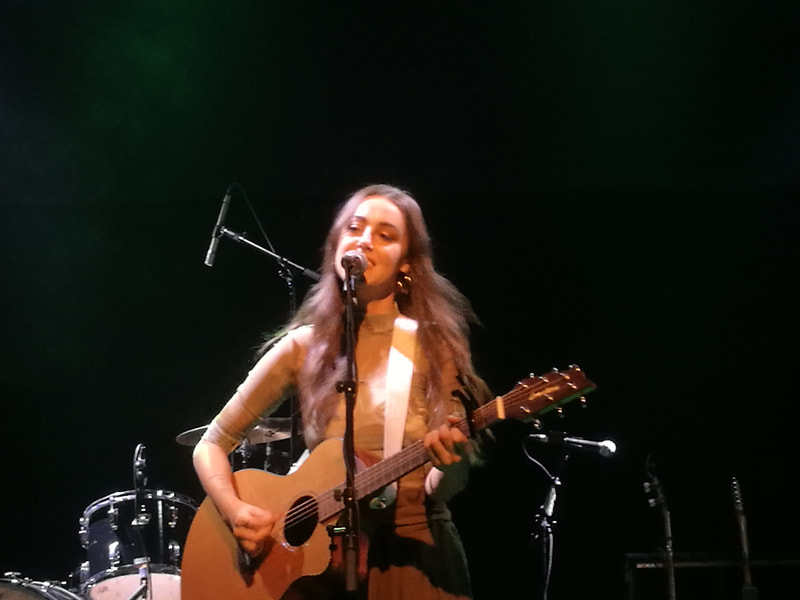 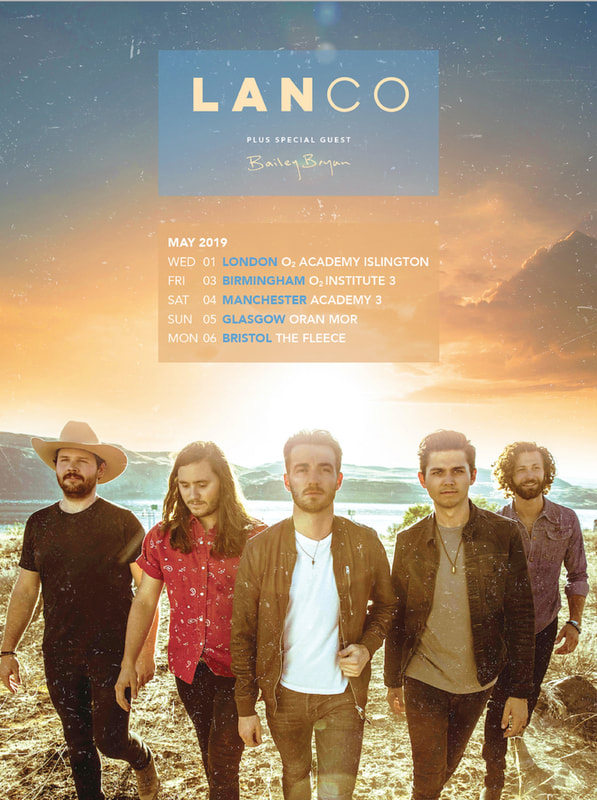