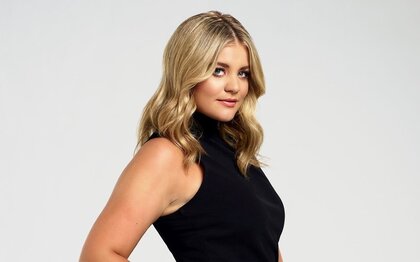 ​On Saturday, 2011 American Idol runner up Lauren Alaina made her long awaited return to the UK after three years away. She made up for lost time with her headline set at the inaugural Dixie Fields festival and will now set off on an 8 date UK tour over the next two weeks - concluding at London's free country music festival, Nashville Meets London.

As a bonus for you we also put Lauren to the test with questions from our toughest interviewers - 10 year olds. Check out what they want to know about Lauren and the music industry: