Lauren Housley at Half Moon Putney

Lauren Housley finally got to start touring her “Girl From The North” as she opened up her eagerly anticipated run of shows in south west London at The Half Moon in Putney. This was strangely my first trip to this iconic venue that is actually one of the closer venues to where I live and when Lauren and I had chatted before the tour (which you can read HERE) she set the venue up beautifully.

The Half Moon is a cool spot. The beer is good, the pub at the front is really cosy with a really cool garden and most importantly the size, sound and aesthetic of the venue is just sublime. The room size is really nice, the lighting is great, it sounds great and the way they lay the room out is both welcoming and creates a COVID secure environment.

Backed by Robbie Cavanagh on acoustic guitar (who had opened up the show with his own solo set), Mark Lewis on bass, Thomas Dibb on electric guitar, Xavier Winton on drums and Chris Hillman on pedal steel, Housley emerged onto the stage in a coral jumpsuit surrounded by a subtle level of red light to begin the show with her sun kissed opener “Bless This Soul” which set the tone of this very natural and pure Americana sound which is so clean and has such a strong seventies vibes but is so contemporary at the same time.

One of the most likable things about Lauren is her excitable, warm and energetic personality that is incredibly down to earth and this reflects when you see her live. You see this energy on stage and her personality shines through but the way that her sound and storytelling is so smooth and natural on stage to create this chilled out mix of Californian bluesy feels that at times pushes Motown vibes filled with soul, which you especially hear when she performed “This Ain’t The Life”.
​
Her set opened with playing the first three tracks from the album, which is great because that is what she was touring off the back of but there is just something about her as a performer that is enhanced when you see her live compared to listening to her recordings. She is able to captivate an audience with her presence and mesmerise them with her voice. She is such an honest storyteller which she conveyed beautifully before an equally as stunning performance of “Stay Awake To Dream” which Hillman’s impact on the pedal steel was truly stunning. 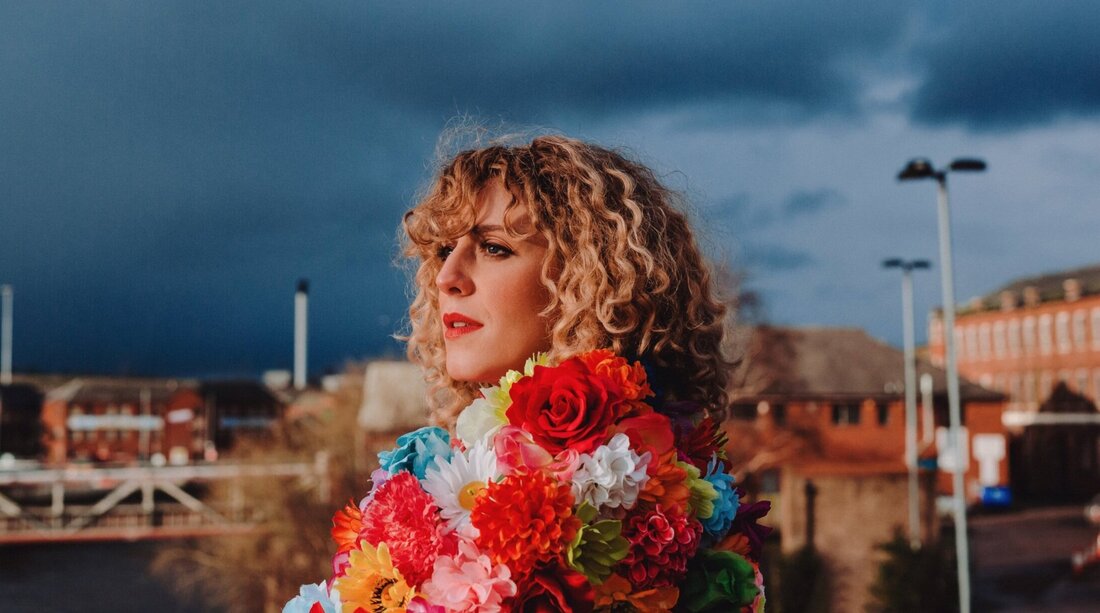 As the night rounded out, we heard delightful performances of what she called her adult lullaby “Sing To Me” and one of the first songs that she ever written; “The Waiting Game” which was something that they had added into the set for the tour after jamming in rehearsal and Thomas Dibb’s guitar solo really was something special to make you think that this should have been a dead certainty for any live show.
What was a wonderful start to this tour, which really is something that you need to go out of your way to see, concluded with “We’re Not Backing Down” which Bob Harris was premiering a recorded version on his Radio 2 show whilst the show in Putney was ongoing. Lauren is someone that you are simply drawn to and has such an incredible voice that you are just captivated by and need to go out of your way to go and see on this tour because you will be absolutely left speechless.