The Sit Down with Lia Caton

Splitting her time between Chicago, IL and Nashville, TN Lia Caton is an artist that is looking to not just share her values and experiences through music but also infuse this practically through her mission to heal, inspire and advocate for causes close to home. From her debut release “Spare Some Time” in early 2020 Lia has been an active supporter in promoting and assisting work for homeless outreach after first-hand witnessed her own fathers struggles whilst she was a child. She begins 2022 with the release of her fourth single “I Keep My Eyes on You” (which was co-written with Benji Harris and produced by Sean Giovanni) ahead of an upcoming album release later this year.

“I grew up in Boston and then moved to the Chicago area in 1997 to study acting at Second City. I did that, took classes there and then got more into music. I’d always been musical growing up but never really focused on it and then I was in Chicago with a band, started writing some songs and then I got married and had kids, so that all kind of got shelved for a while. I always try to keep writing, keep active and keep creative in that aspect. Being close to the music area in Chicago, the blues scene has always something that I thought was really cool and like country music I just love the stories that they tell and what is behind it. Also, it’s real which is really important to me when selecting or listening to music. I became part of NSAI (Nashville Songwriters Association International) and through that I met some great people at the chapter in Chicago and started going down to Nashville. The rest is kind of history with just going down there, getting co-writes and immersing myself in that community, then now my family is older we are able to live there half time and half in Chicago. Country has definitely always been an influence, but I like to think of myself as a storyteller and that’s really the basis of country music. It’s our stories and telling them so it all kind of gravitated and meshed together that way with country music being the best fit for what I do and my lyrics.” 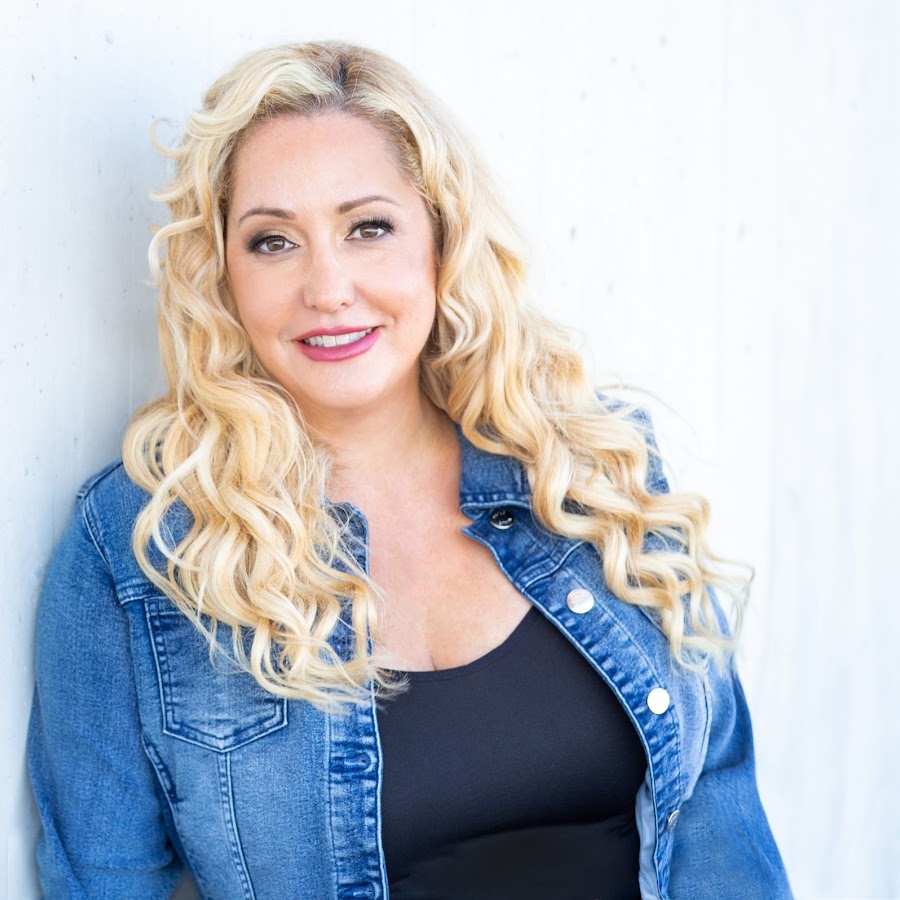 The new single “I Keep My Eyes on You” from Lia Caton is available now which you can find on all regular streaming and download platforms.