Asleep At The Wheel- Long Road

Renowned Texas Swing band Asleep At The Wheel made a spectacular showcase at this year’s ‘Interstate Stage’ at Long Road festival. The nine-time Grammy Award-winning band bought Texas swing to England with a double fiddle action, roaring telecaster, jumping keyboards, dancing horns, lulling steel, mellow drums, and defying double bass.
The band opened up with ‘Route 66’ from 1992 self-titled album followed by ‘Miles and Miles of Texas.’ The band went to play another Bob Wills tunes. Known to be one of the founding fathers of Texas Swing the bank embarked on grooving ‘San Antonio Rose’ and ‘Bob Wills is Still The King’ in tribute to outlaw legend and Texas native Waylon Jennings. It took no longer than the first beat to find the crowd on their feet dancing along with the band. Even, Suzy Bogguss who opened up for the band in the 1990s couldn’t hold her excitement and danced along with the band contagious tunes while signing CDs during their set. ‘Faded Love’ and ‘I Hear Ya’ Talkin’ showcased Kaite Shore as not only the fiddle player but an outstanding singer alongside frontman Ray Benson. The pair's vocals complement one another in its true authentic form. The band dived down into some of their earlier groundbreaking dancing tunes like ‘Milk Cow Blues’ ‘Hold That Tiger’ and ‘Nobody Here But Us Chicken' the audience also got to see Benson’s playful humor, dancing on stages with a set of prodigious guitar solos. Not to mention, bringing forth the band new horn player that left everyone on their tiptoes and a loud cheer.  Celebrating recent 2018 release ‘New Routes’ the band started off with ‘Call It A Day Tonight’ co-written by Benson and Shore, the first song for Benson to co-write since the 1980s with Shore taking lead vocals, ‘Dublin Blues’ was another number the band played as a tribute to Texas hero and longtime friend Guy Clark.


With nearly 50 years on the road, Asleep At The Wheel are not just another band making music and performing live. Even with line-up changes of different ages, the band still holds its true sound that keeps the spirit of Texas Swing alive and adaptable. With Ray Benson as the lead and the founding member of the band in 1969, the band is a cultural experience in itself where they take their audience back to the past into the present all in a set of an hour.
The band ended their set with Benson’s voice pitch change were at some point had the ground shaking leaving people chanting “More, More, More.” 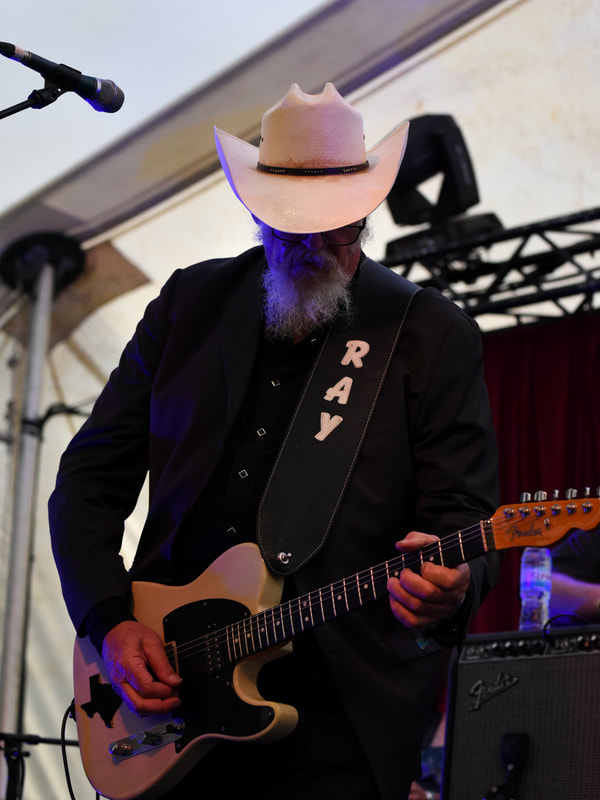 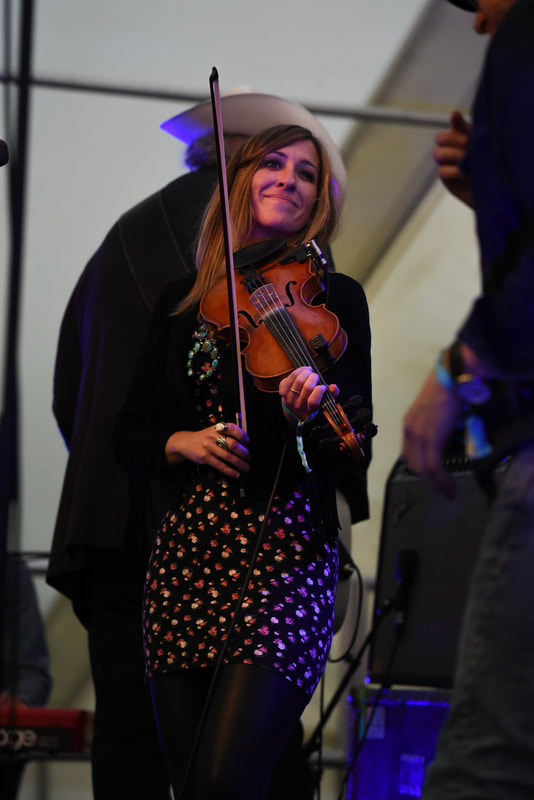 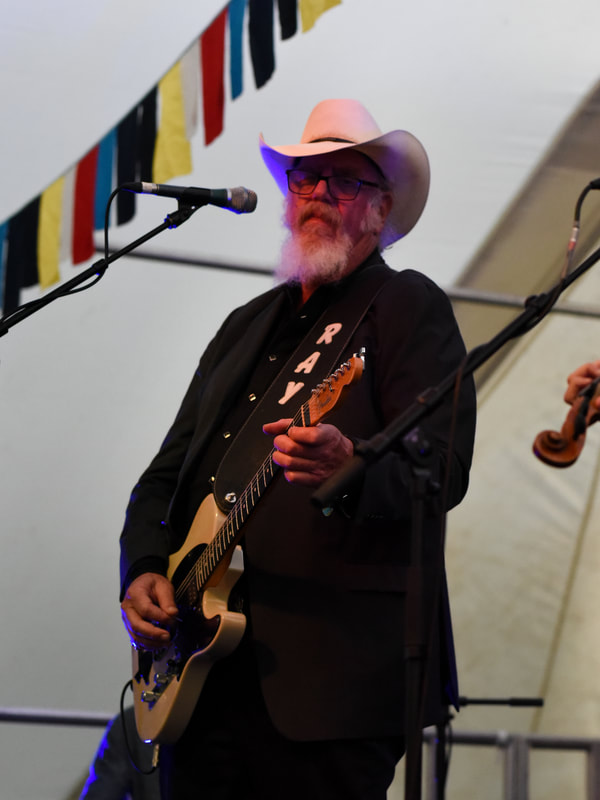