Since her last visit with the Transatlantic sessions in 2018, Suzy Bogguss finally makes a long-awaited return to the UK playing Long Road Festival as one of Sunday’s headliners at the main “Rhinestone Stage.” Bogguss was joined by Craig Smith on both electric and acoustic guitar and Elio Giordano on double bass.
Starting her set with ‘Outbound Plane’ followed by ‘Aces’ from the singer’s critically acclaimed third, title track album in 1991. Cracking jokes and sharing stories, behind her 2004 album “Lucky” where she covered Merle Haggard saying there’s a universal tone to a Merle Haggard song. She went off to start with ‘Today I Started Loving You Again’ and ‘Let’s Chase Each Other Around The Room’ with her honey-like toned voice and vigorous guitar by Smith playing and sweet tunes of the double bass from Giordano embarked another cover of ‘Night Rider’s Lament,’  first released by Jerry Jeff Walker in 1975 and in 1991 the pair performed at Walker’s ‘Texas Connections’ TV show. Bogguss went to bring a new life to the stage as she began to yodel along to the song. Other hits Boggus went to showcase from her albums were ‘Other Side of The Hill’ Ian Tyson’s ‘Someday Soon’’ and ‘Hey Cinderella’ co-written with Matraca Berg and Gary Harrison that tagged her audience to a sing-along, feet stomping and clapping. Before her closing set, Bogguss went to tell her audience about her surprise with a conversation she once had with Transatlantic Session band leader Phil Cunningham about the song ‘Wayfaring Stranger’ ‘I’ve always thought the song came from America, turns out Phill Cunningham knows a lot more’ the song went to capture her audience in an illuminating performance. Bogguss closed her set with John Hiatt ‘Drive South’ followed later with a meet & greet with her fans. 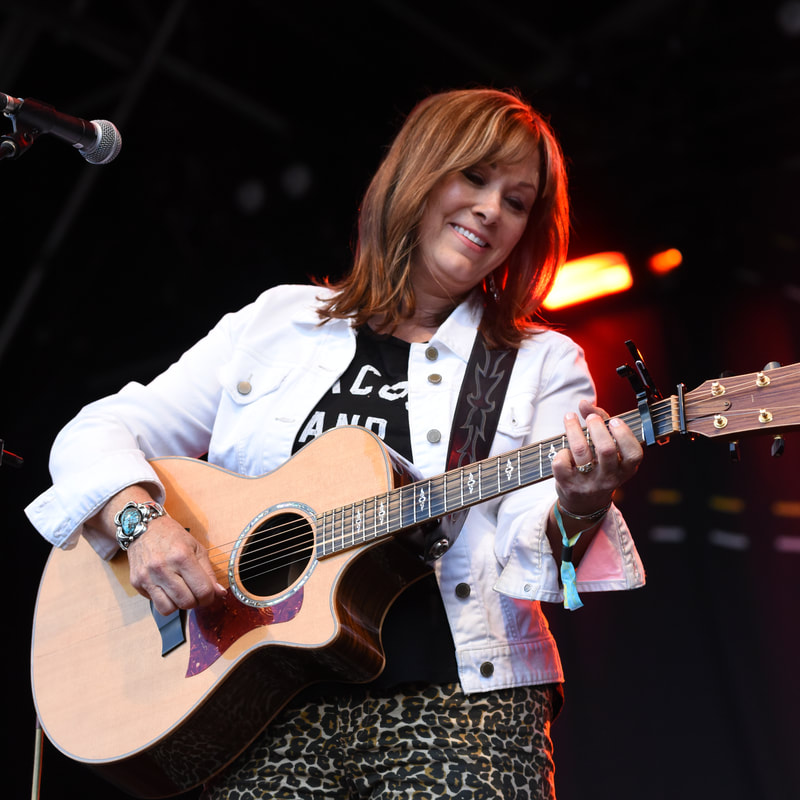 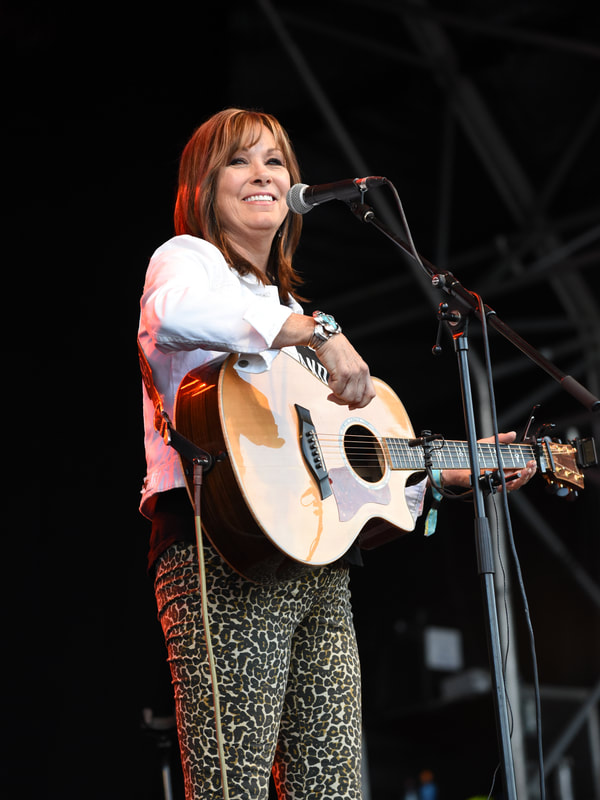 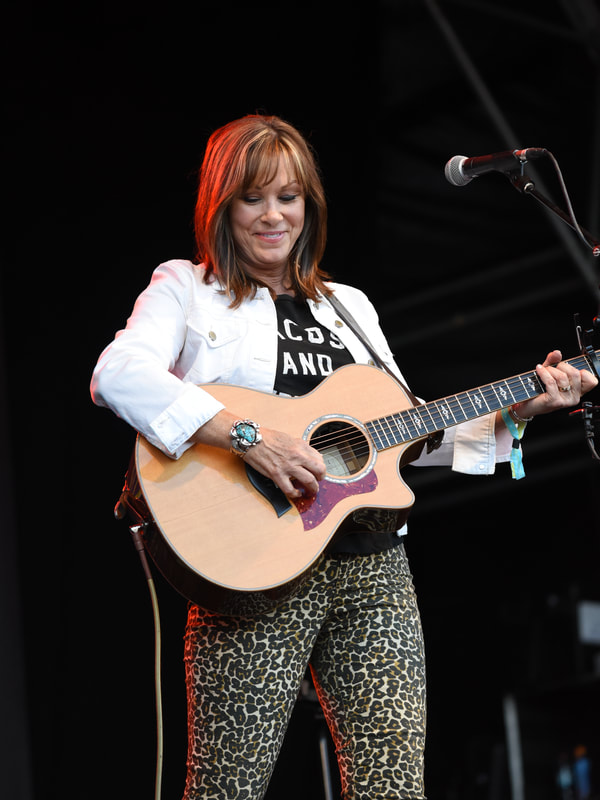