Washington State's The Lowdown Drifters have taken a different approach to releasing new music this year. Since May, they have opted to release one track each month to the delight of their fans. Following their most recent release, Headstone, we caught up with the band to find out more about this different approach to releasing music and the continued success of their 2019 album Last Call For Dreamers for our latest Quick Fire Five interview.

1. As your 5th release since May, where did the idea to release a track a month come from?
In the past we have released an EP and a full length album, in 2016 and 2019 respectively, and noticed that even for those who enjoyed the entire albums, there was always a song or two that people gravitated towards more than the others. Releasing songs one at a time was appealing because it gave everyone an opportunity to experience the songs as stand alone works, along with freeing us up to go a few different directions with the recording process as well. We were fortunate enough to work with producer Timothy Allen on these songs and rather than holding onto a continuity that we try to achieve for a full length album were able to explore our influences of the funk and psychedelic music of the 70s.

2. How important for you as a band is it to be releasing new music at this time?
We feel very fortunate to have finished up the recording process for our singles this summer just prior to the spread of COVID which shut down most studios and numerous planned projects. While we had anticipated releasing the singles throughout the summer as a part of our touring schedule, they became even more important when it became obvious that we would not be able to play the vast majority of shows we had scheduled. We are always striving to put out new music, whether it be adding new songs to our live set or recording so having the new music available to release has been huge in allowing us to try to move forward without being able to play live.
​
3. Are these releases building up to a full project?
We had planned on going back into the studio in the fall of 2020 to record additional songs to either add to the singles or to be a stand alone record. We had anticipated financing that full record with our normal busy season of shows throughout the summer and although that did not happen we are still looking into any and all options to get back into the studio as soon as possible.

4. Your 2019 album - Last Call for Dreamers - recently passed 900,000 streams on Spotify. How does it feel as this record edges towards the 1 million mark?
It really feels crazy haha. We are so thankful for everyone who has listened and shared that album, you always hope to progress forward with new music and this one really took that next step for us. We are happy to announce that as of today (October 14th) we just hit the million stream mark! 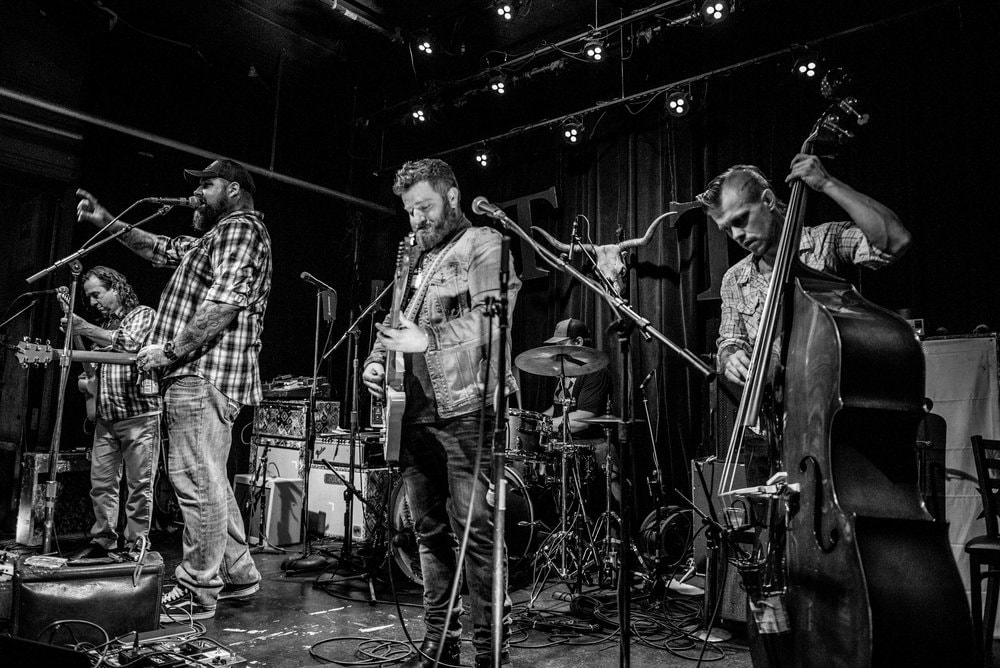 5. Having toured with many artists over the years, what has been the best advice you've been given?
We have been fortunate to play with some of our heroes and bands that we were fans of who have become friends over the years. Some of the best advice I think we have ever gotten was that people coming out to a show are looking to have a good time, make sure you give them one. There are always things going on in our lives and sometimes we may not feel 100% for every day, but that idea that the crowd deserves your best every night has really stuck with me because I think that's really how the connection is made over time.

Be sure to follow The Lowdown Drifters on their social sites and we are already looking forward to see what next month will bring from the band.