​1. How are you feeling about getting on stage at Buckle and Boots?
I am RIDICULOUSLY excited. It's my first time at the festival this year, and the fact that I get to come up with my brand new full band show makes it all the more exciting. I've only ever heard incredible things about the whole experience of the weekend from artists and festival-goers alike so I really can't wait. 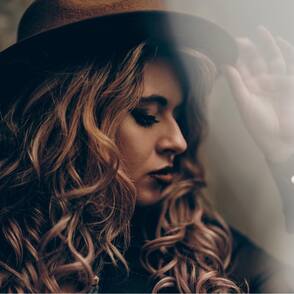 ​2. What can the crowd expect from your set?
Hopefully a little something for everyone! My influences span so many genres, both under and outside of the Country umbrella , and I like to think that's reflected in the music I create and play. There's a little Linda Ronstadt, a little Kacey Musgraves, a little Eagles and even a little Michael Jackson always fighting for influence in my music.

3. What encouraged you to want to play Buckle and Boots?
It's always been a bucket list festival for me, simply based on how much musicians and fans rave about the incredible atmosphere of the whole weekend. The fact that people return year after year, and looking at how much it has grown since it started just goes to show how hard the team works to put on a top notch festival. Particularly after the past year we've had, I think it will be just magical to get back out there and spend time with good people, listening to great music!
​4. What is your favourite song to play live?
I think it has to be my single Only Just Begun, as it has such a special place in my heart, being the single that started the ball rolling on this wild ride of a music career. Although I have been known to be handed a shot of Tequila after playing Tequila Made Me Do It, so that'll have to be up there too! 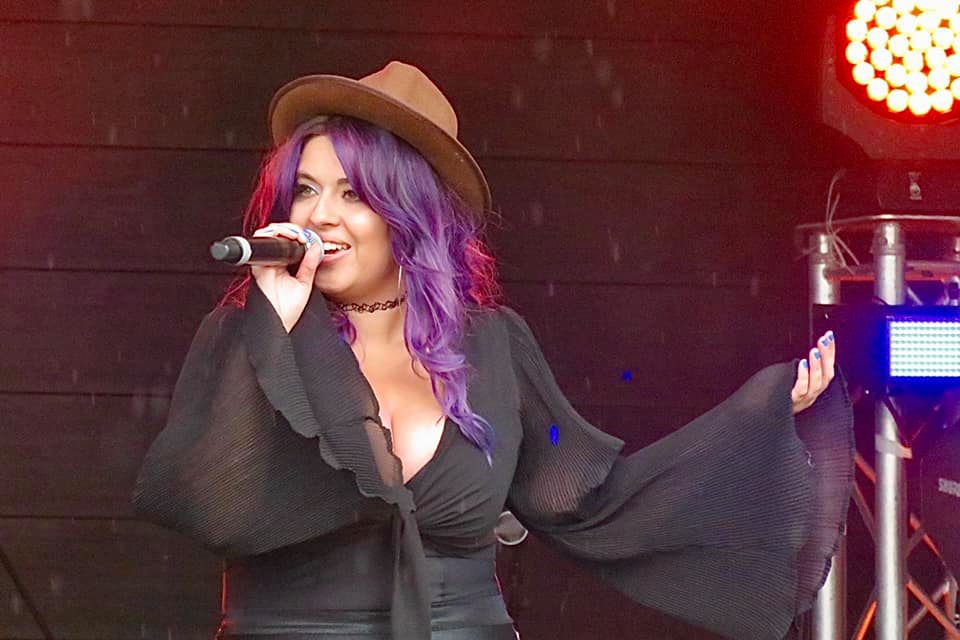 ​5. What 2 facts should we know about you?
I'm always so RUBBISH with these types of questions, as soon as I'm asked them every fact about me just goes flying out of my head! But I guess one big one would be that I'm a self-professed Disney Addict, with an obsession with the theme parks and over 20 pairs of Mickey Ears. The second that I always wheel out at parties, is that I was in the Harry Potter films as a teenager!
Lucy will be playing on the Paddock Stage at 1:30pm on Saturday, so be sure to check out her set

The final tickets for the festival are on sale now.