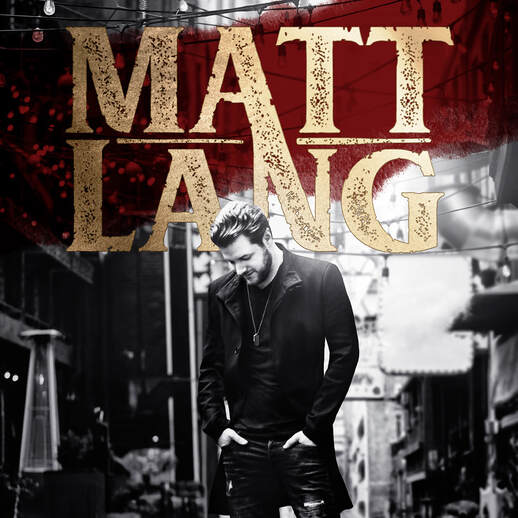 Welcome to Berlin.
Thank you, it’s my first time here.

You’ve already played this morning, how was it?
Yes, I played at the Rooftop stage and it was amazing. I really like performing for the people here and I have another show tomorrow. I’m sure this won’t be my last visit though! I’m really surprised with what’s going on here in country music and it’s looking like such a bug deal which is really cool.

How have you found your first C2C experience?
I’ve heard about in the past and seen on Instagram really good things. My manager asked if I wanted to play in Berlin as well as the UK and I said yes, for sure! Lets go and do that.

What have you been told to expect from European crowds?
They party! I think it’s going to be a huge party.

Have you noticed if you have gained more listeners over here since being announced to play?
If you look on Spotify you can see German fans and London fans both listening. I have noticed the number of UK fans listening is really intense so I’m hoping people may know my music even though it’s my first time there. Everyone in London speaks English, so I’m more nervous for the language barrier.

How’s your German speaking?
Really bad! I’ve done a few interviews but they’ve all been in English which I’m still nervous about speaking. I recorded my friend saying a few phrases on my phone so I can say, hi how are you?

Coming from Quebec, did you aspire to take your music to Europe?
I’m really surprised right now because everything has been going really fast for me. At the start, I had just released my first album and only a few years ago I couldn’t speak any English. It’s just all been really fast and I’m making sure I enjoy my time here.

Water Down The Whiskey is getting close to a million streams on Spotify, how big is that for you?
It’s really huge. It was the most added song to radio in Canada for the whole of January which I was really surprised about too. I didn’t expect that at all so I’m just really happy to see it doing so well.

You’ve recently finished supporting Tebey on tour in Canada, how did that introduce you to new fans?
Once again, it was my first time all across Canada so as well as new fans it was a new big challenge. It was my first full shows in English which was a cool challenge. I met lots of fans, people, radio stations and it was great to go along with Tebey.

When travelling like this with several days off in between do you make tourist plans?
I’m going to take a day to explore Berlin and then we will have a few days to visit London so I get a mini vacation between shows.