For many of the longstanding members of the country music community in the UK, the debut single from Welsh multi-instrumentalist and blissful singer-songwriter Megan Lee has been something that has been eagerly awaited. The seventeen-year-old from just outside Wrexham has almost been part of the furniture of the UK country scene since 2015 performing at a multitude of festivals and collaborating with some of the biggest names in the genre on this side of the Atlantic as part of the trio Blue Genes.

Bearing in mind she wasn’t even a teenager when I first met her and she first came to people’s attention performing with her mum Kay and dad Stephen at events such as FSA Fest, people were quick to take notice her vocal, writing and instrumental talents at such a young age. With Blue Genes she has already had a pair of top 20 EP’s in the UK Country iTunes chart, where the sophomore release “Named & Shamed” reached the summit of the chart. This supports the way you would often from day one be hearing her name mentioned in the same conversations as her peers such as Laura Oakes, Frankie Davies or Liv Austen.
​
Six years on from beginning to perform on the road in a trio, it is now time for her to flee the nest and enter the next chapter of her musical journey with the release of her debut solo single “Humble your Heart” coming on March 22nd. 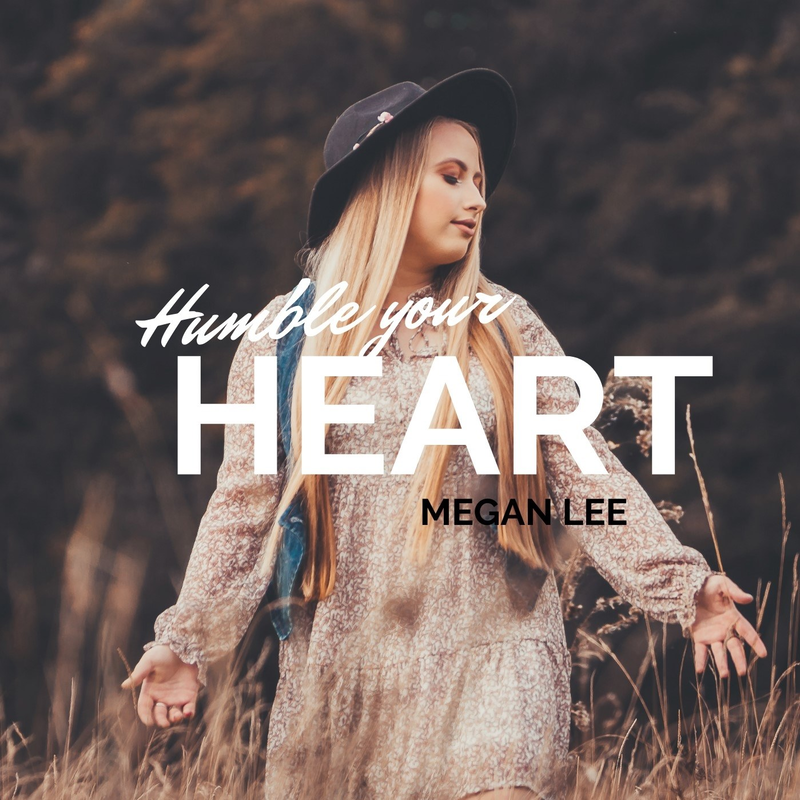 ​The track has a really strong feel of Americana blended with folky aspects which builds up from an acoustic intro on guitar that you would expect to depict purity and innocence but melodically develops significantly into the chorus with a strong array of instrumental sounds and variety.

Her maturity in the songwriting and ideology shines through in a way that you would not expect from a teenager and this is delivered with a real softness and smoothness in her vocals. “Humble your Heart” which was produced by Stuart Landon and was written by Megan along with her mother: Kay Lee, brings a really fresh sound that is genuine and true which really showcases the type of sound she is looking to create, which is sure to instantly place her as the artist the watch in both the UK country and Americana music industries.
​
The debut solo single “Humble your Heart” from Megan Lee will be released on March 22nd which is now available for pre-save/pre-order on iTunes and you can find out more about Megan on Facebook Twitter YouTube or Instagram.