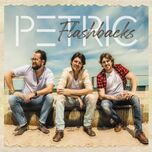 Winnipeg country based trio Petric release their debut album – Flashbacks – on Friday 13th January and it’s just the start to 2021 people will be looking for. Signed to Dallas Smith’s Steelhead Music label, Petric comprise of Tom Petric, Jason Petric and Jordan Day. Having first formed back in 2014, the trio have released two Eps in the past 6 years (It Girl and 18 End) and have built a following across their home state of Manitoba and across Canada. Petric have been building up to this album since the 2019 release of Single Problems and have released 6 of the 9 tracks to streaming services, including the release of Kids just last Friday. As we take you into this album, be ready to get used this name.

The album opens with the latest release, Kids, and this is bound to become a fan favourite; will be one not to miss live; and should see the band make move up the radio charts in their home nation and abroad. You will be wanting to hear this throwback to the simpler days track over and over again as it is an excellent upbeat opener to the album and will draw you in for all thirty minutes of this album – we had it made, staying up too late, watch the sun set down on Friday and coming back up again
​The uplifting feeling of this album continues with Déjà Vu – I can keep getting flashbacks, your California snapback, summer skies came alive, what do you say we make tonight like déjà vu – and so far, that is 2 for 2 in songs that are radio ready. Petric show they can slow down the pace and move toward the ballad end of country music too in the tale of regretting saying three little words in the first of 3 new releases White Lyin’, which has one of my favourite lyrics on the album - my lips write cheques, that my heart couldn’t cash. 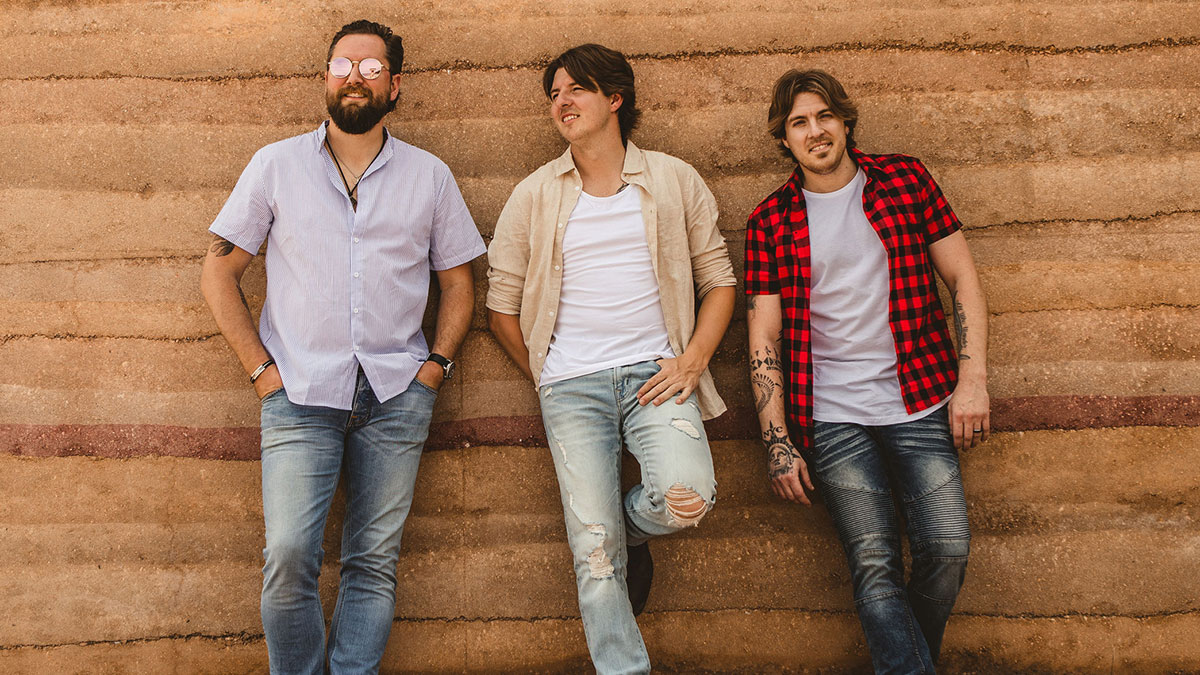 ​Single Problems was the first glimpse fans got of Flashbacks back in 2019, which offers a nice play on the track title as you go from having a single problem as the third wheel to not having a single problem now you’ve met someone – my table for one is now a table for two. Autumn Leaves is another unreleased track that forms to show the wide range Petric have to offer as a summer love comes to an end as the love interest returns to college. This track stands out as potential acoustic crowd pleaser – I don’t ever want to see September, no one’s ever made me feel like we were meant to be

The tempo picks straight back up for the steering wheel tapping Something To Do With You – maybe it’s the way you look at me, maybe it’s the way you say my name, all I know is the skies never seem so blue, and I think its got something to do with you – which will have the whole crowd singing along with beers raised in the air.
​The third unreleased track, Safe With Me, offers a modern country love song feeling that could easily be compared to many of the Nashville heavyweights who have made a career out of this style – I promise there ain’t nothing that, I wouldn’t do to make you see, that your heart is safe with me. As the album winds down, If I Was Your Man tells the ballad of wanting the girl who is with the wrong guy – you wouldn’t be showing up here at 2am on my doorstep crying, you wouldn’t keep turning to me, every time he don’t understand. Thirty minutes comes and goes in a flash as the album comes to a close with All Who Wander as we take a step into the unknown for a track that perfectly closes the album and will certainly offer the same feeling to close out a live show – into the wild blue yonder, chasing the lightning and thunder, baby we’ll sail that chevy to the levy, and drive until the wheels come off. As the guitar solo fades out on Flashbacks there is only one thing you’ll be wanting to do – press play from track one and listen all over again.
​It may have taken five years for fans to have their hands on a full-length album, but it is certainly worth the wait and you can be sure this won’t be the last we hear of Petric. The UK has a found place in our hearts for Canadian country artists, with many making the progression from C2C side stages and UK Country Music Week shows to ensuring we are a regular stop and I hope that when live shows return to these shores, it won’t be too long till Petric are boarding a plane to come play for us.