Having been nominated for the Album, Artist and Song of the Year categories at the Americana Music Association UK awards in 2017, 2018 and 2020 respectively, Danni Nicholls has recently released her new track Little Fictions. Danni is currently out on a 12 date UK tour, and we caught up with her to find out about the new track and what else we have to look forward to this year from her.

How does it feel to have Little Fictions released? Wonderful, exciting, a relief!

What is the story behind the track?
I wrote Little Fictions in February 2020, a few weeks before the first UK lockdown. I wrote it in London with my friend, the super talented Rebekah Powell who was over from the US. It’s kind of wild that even though we had no idea what was about to happen in the world, the song lyrics are spookily prophetic. The song is about self-doubt, trying to over come negative voices/narratives, accepting that life is full of unknowns and challenges and about being a friend to yourself when it doesn’t go smoothly. But lines like ‘I’m sick of this place, I’ve gotta get out’ would hold a different weight and meaning just a few weeks later when I found myself performing it on livestream shows for the first time!

I wasn’t able to record the song until October 2021 when I returned to Nashville (where I’ve recorded all of music over the past ten years) I recorded it with Stephen Leiweke and a whole host of incredible musicians at Yackland Studios. The epic strings were arranged and recorded by one of my best friends, composer Johnny Parry in the UK. We had been lockdown bubble buddies and used working together on the song as something to look forward to and a light at the end of the tunnel through the hardest days of the pandemic. So, to have finally got to do that and to have had it come out so beautifully feels wonderful.
​What made you choose this as your latest release? Having played the song live, mostly online, for nearly two years without being able to get into a studio with other musicians, I jumped at the first change I got to record it. It wasn’t the right time to record a full album but I just felt compelled to share this song as soon as possible as I felt a lot of people might relate and I hoped it might bring some comfort and joy. Which is how it became the first real stand-alone single I’ve put out.

How is this track different from your previous releases? I think my vocals are bigger and stronger than on any other release to date. After losing certain freedoms whilst locked down, I think once I was able to get back into the studio, I shed a few inhibitions and found a new resolve to use my voice to its full capacity. Also, I’ve never had such a big, cinematic sound like this before. The strings really take the emotion to a new place. 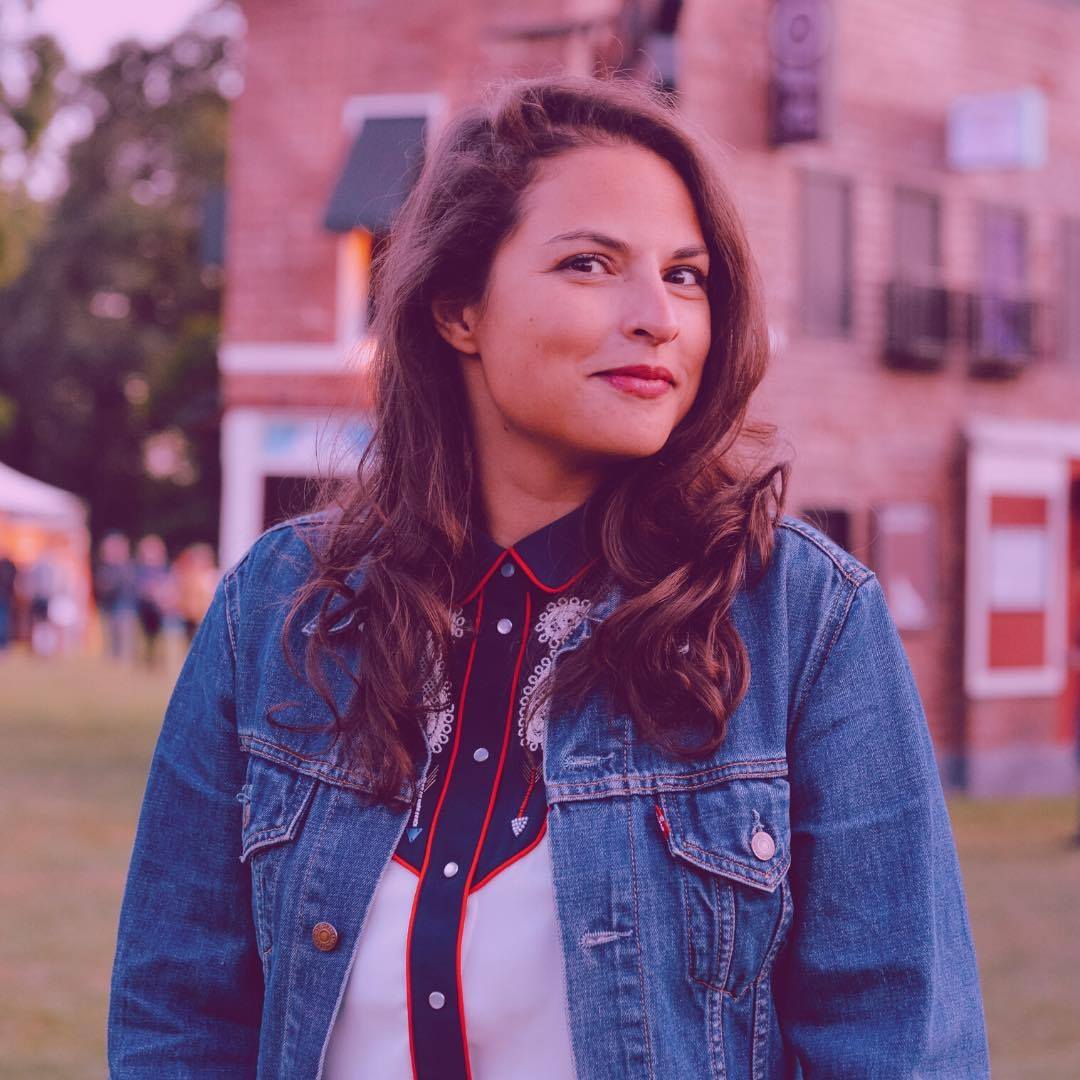 ​What else can we expect from you in 2022? Lots more live shows. I’ve missed them so much so I’ve crammed a lot in. I’m currently on my thrice rescheduled UK Hear Your Voice tour and will be touring in the USA in July and August. Including playing Mile of Music Festival in Wisconsin. I hope to be writing more and maybe I’ll start a new recording project later in the year with new music out in 2023. That’s a bit of a plan for now… we’ll see what happens cause, y’know…life.