Following her dazzling performances this weekend at the Country to Country festival in the O2 arena, Sarah Darling kicked off her headline UK tour this week, supported by Liv Austen.

The second night of the UK tour saw Sarah Darling and Liv Austen perform at the historic Bush Hall in London. Sarah Darling’s highly anticipated performance led to a room full of eager fans, who gave Liv Austen a warm welcome as she kicked off the night with a bang. Warming up the crowd, Austen performed some of her well-known tracks, including earnest love song ‘Whole Heart’ and upbeat, feel-good single ‘Window Shopping’. Having fans of her own amongst the crowd, Liv Austen was taken aback by the amount of love the crowd showed her. The audience was equally pleased by her great performance and were very keen to hear some more amazing music from Sarah Darling.

Taking to the stage, alongside her four-piece band, the Nashville based singer-songwriter was greeted by an even more overwhelming welcome from the adoring crowd and soon filled the room with the sound of her incredible voice. Darling performed various tracks from her new upcoming album Wonderland, including the fresh feeling, pop influenced track ‘Call Me’ and empowering yet emotional ‘Fire’, both of which were the first singles to be released off the album. Wonderland, set to be released on the 7th June 2019, gives listeners more of Darling’s storytelling lyrics and brings us a step further through her journey in music. Performing other tracks not yet released from the awaited album, Darling continued to captivate the audience in the Bush Hall with ‘London Fog’, inspired by the magic of London itself, ‘A Boy Like You’ and ‘Timelapse’, written in relation to London transport.

Sarah continued to hold the crowd with every note as she effortlessly sang fan favourites, such as the Americana infused track ‘Where Cowboys Ride’ and ‘Halley’s Comet’, both from her previous album Dream Country. Re-creating “the feeling of Paris within the room” with a more intimate atmosphere, the crowd held up their phone torches for Sarah as she followed on by seamlessly performing the heartfelt ‘Montmartre’ and took the night to a new level.
Concluding the main set with ‘Talk About The Weather’ and an overpowering level of appreciation from the crowd, Sarah Darling returned to the stage moments later for a well-deserved encore. Following a request from an audience member, Darling spontaneously added ‘Starry Eyes’ to her encore and received the most contribution from the crowd out of her entire set. Much to everyone’s dismay, the country music came to an end and the evening was concluded with a beautiful version of the crowd pleaser ‘When You Say Nothing At All’ by Ronan Keating.
​
Ending this magical night of music on a high with a sing-a-long with Sarah Darling, everyone in the Bush Hall is unlikely to forget this performance and we all look forward to welcoming the talented country sweetheart back to London soon. 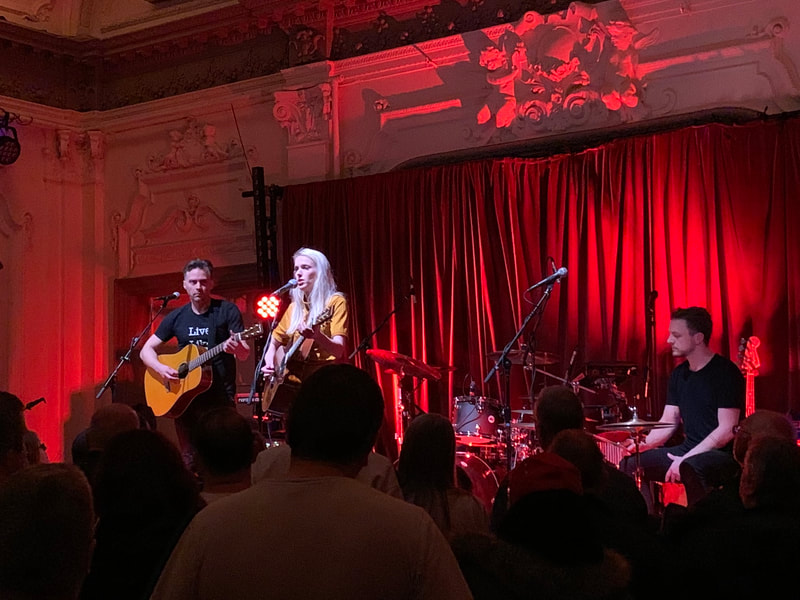 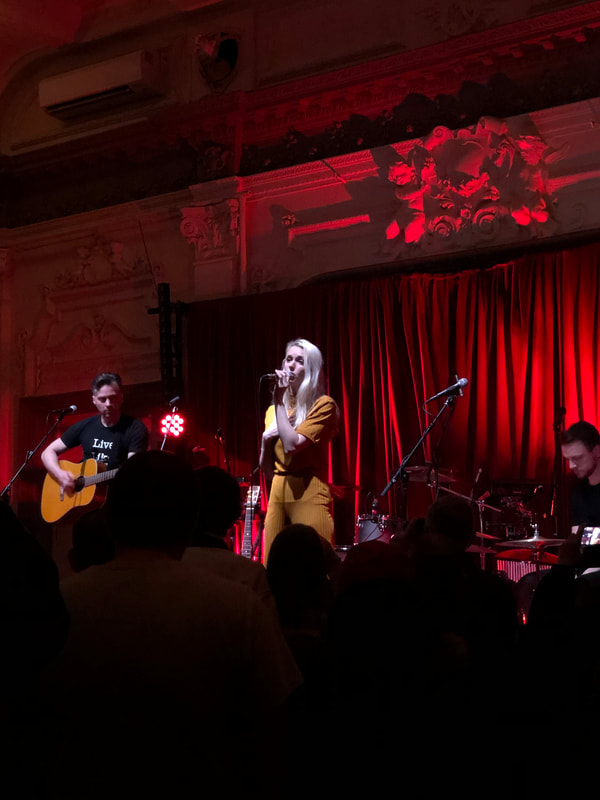 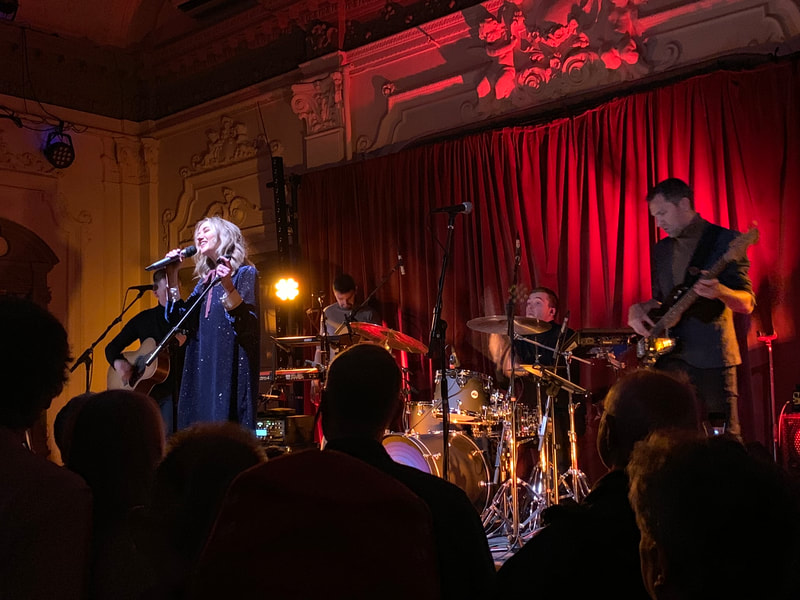 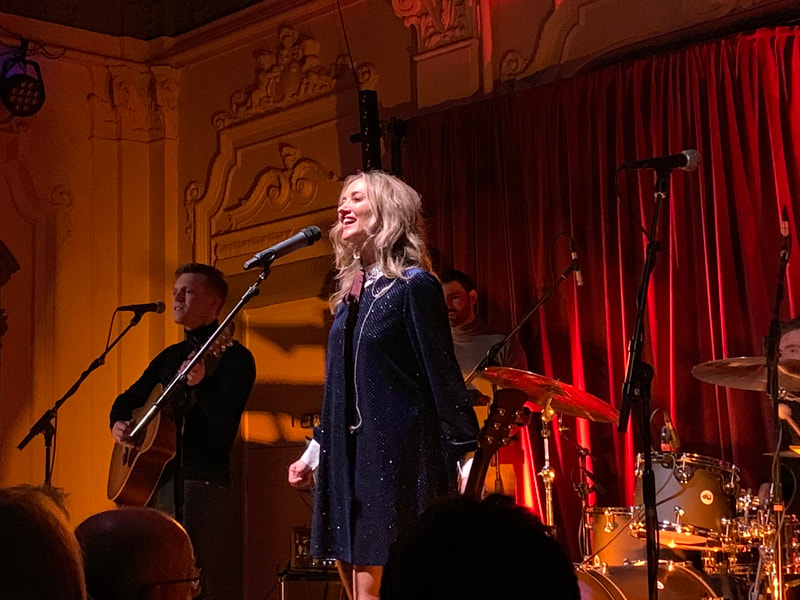 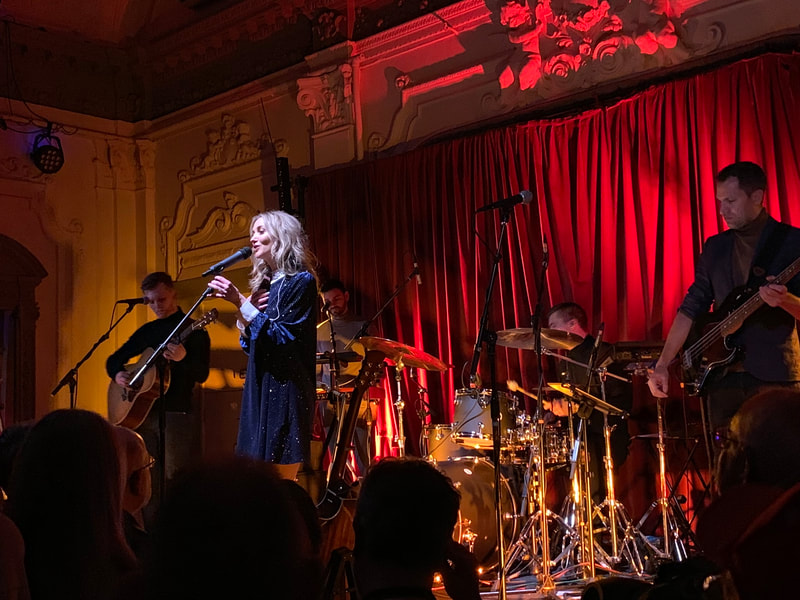 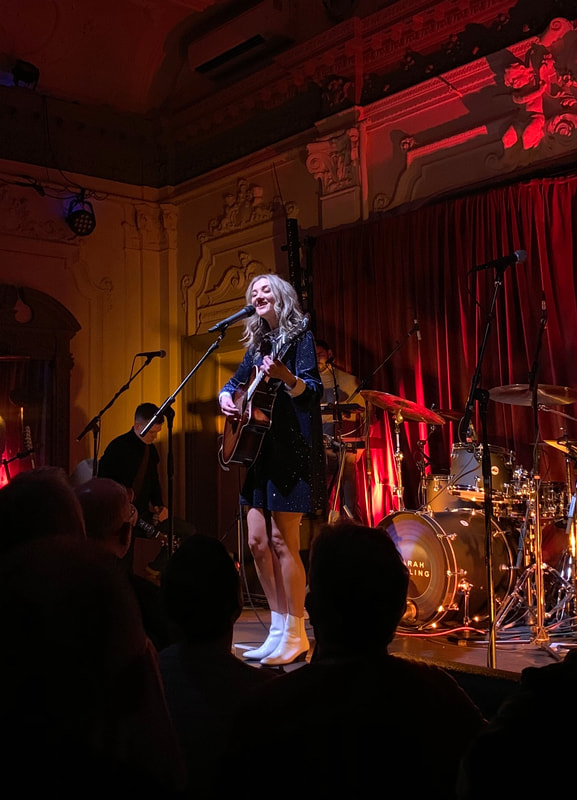 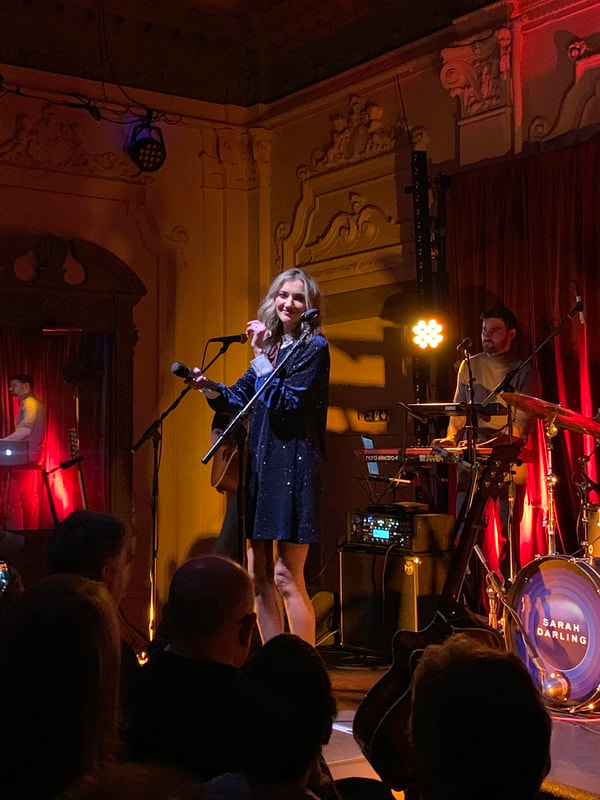