The Sit Down with Tebey

Live music has slowly been making a return in recent weeks across the country and UK country music fans are quickly making up for lost time with the recent Tennessee Fields festival, the return of 3 nights of country music to the capital from Nashville Meets London and the first three-night festival of the year coming up at Buckle and Boots Festival in just a few days’ time. Like the fans wasting no time in snapping up tickets for these events, one artist who has shown his desire for performing to the European market has wasted no time in jumping on a plane and even meeting the need to spend 5 days locked up in quarantine in a flat in Soho. Tebey first came to the attention of London based country music fans in October 2019 and was due to make his return to the stage in London just a few months later at C2C. We caught up with this week around his shows in London and to look ahead to his headline slot on the Sunday night at Buckle and Boots.
I didn’t book either my flight or my bass players flight until about 6 days before we were coming over. I want to be here and break out in this market so I’m prepared to potentially sit it out in a flat for ten days so I can do it. I was watching the news and refreshing after every announcement and then I started hearing that fully vaccinated people would not have to quarantine after the 19th. I was thinking that is perfect as I can arrive on the 20th and play the show on the 22nd but unfortunately that’s only for people that have been vaccinated in England.
​
For many in attendance, this will be their first show in over 16 months and Tebey is well aware of this.
No pressure right! I’m looking forward to it as I’ve never played a full on Tebey band show here like I do back home, so I’m excited to do that in Manchester. I think it’ll be my first show out of London. To get to headline Buckle and Boots is incredible and be on the same bill as artists like The Shires is incredible. Getting radio spins has been huge and I feel like I’m being given the opportunity to grow the fan base over here and move up the ladder over the course of these next couple of weeks. The show is going to be very different what they’re used to seeing here. I don’t even talk in a show till the 4th song. We don’t stop and chat after every song, we are going to do this like the American artists do. We will play 3 songs, have a talk, and then play 4 more songs. We’re going to rock as there’s a lot of energy to the show which people might be surprised about compared to my acoustic sets that I’ve previously played over here. It’s been a long time (since the last full band show) so hopefully I don’t forget any lyrics as I’m pretty bad for that. I’m hoping to come back for a mini tour next around C2C either before or after. In Canada we perform at a very different level with a full band, crew and tour buses so it is very different to then come over here and start at the bottom again. You have to really want it. Without a ton of radio here to grow your fan base you have to keep on coming back and ultimately, you’re going to lose money. 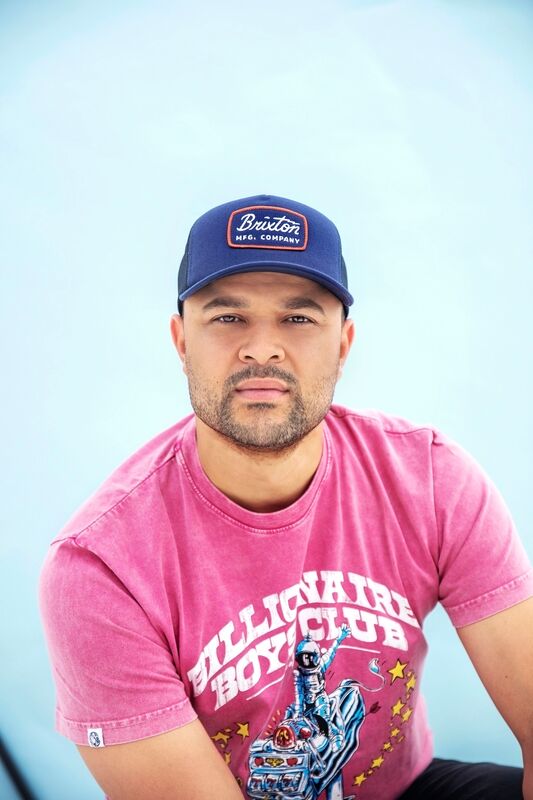 On his last visit to Europe, Tebey did get some performances in as he was also at C2C in Berlin. Fortunately for German fans, the lifting of restrictions does mean Tebey can get over to Hamburg for a show.
Germany has been a focus as well. We knew that the promoter wanted to do a show and had conversations about different venues, and it turns out it’ll be in Hamburg. I’d known for a while it was potentially going to happen and we were just waiting to see what restrictions were in place. I’ve never had more indecision in my career than the last month trying to organise this trip! 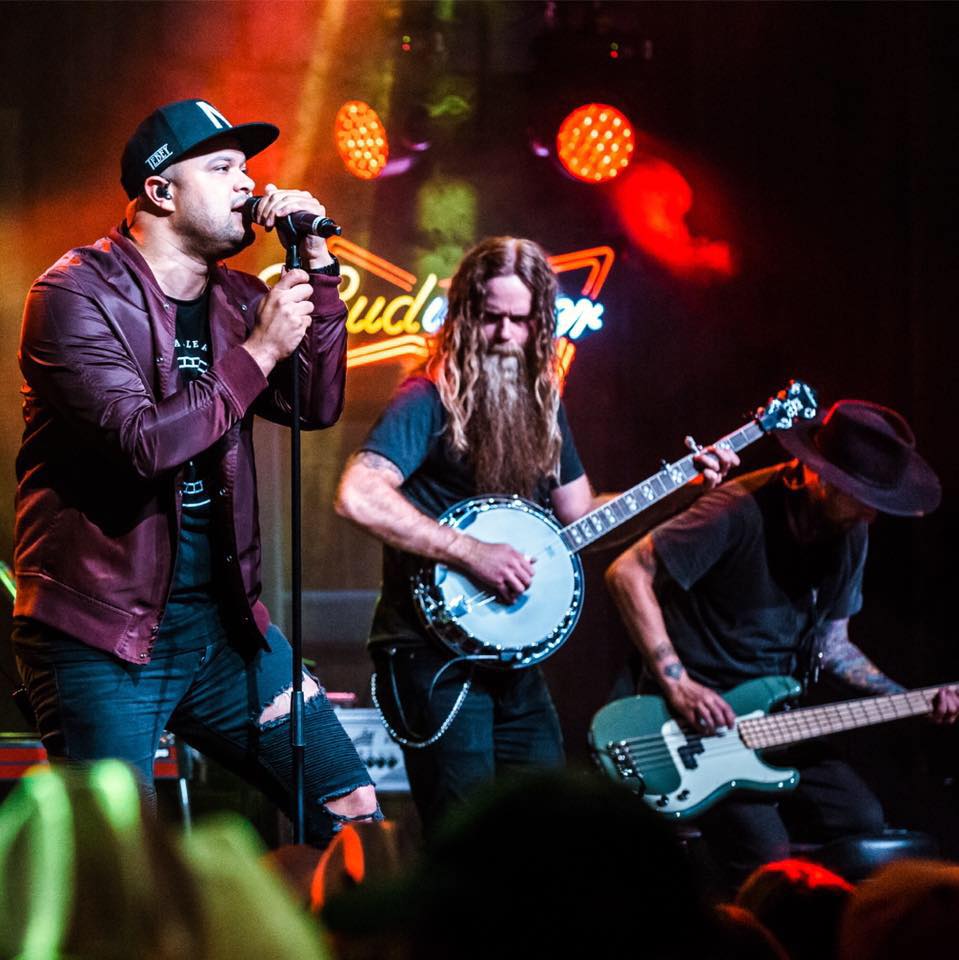 Like artists around the world, Tebey has spent most of the last year at home with his young family but the time has come to get back on the road.
It’s hard, just being home with them every day for the last year makes it tough. It’s tough doing the quarantine as I know I’m gone for at least three weeks as after the UK we head to Hamburg, then back to Toronto on the 5th for a festival on the 6th! It’s mental, it makes me miss them quite a bit.

As we start our countdown to the upcoming Buckle and Boots Country Festival in Manchester from 30th July to 1st August you can catch Tebey perform In The Round at 6pm on Friday with Alyssa Bonagura and Gary Quinn as well as during his main stage headline slot on Sunday evening at 9pm. The final tickets for the festival are on sale now.
​
Be sure to follow Tebey on social media for any updates about future dates in the UK
Website | Facebook | Instagram | YouTube | Spotify | Apple Music