​We are delighted to bring you the exclusive premiere of the lyric video for the new single “Playing Poker” (listen HERE) from The County Affair. The lyric video features beautiful footage from Monument Valley which depicts a perfect introduction for the country-Americana duo of Kevin Brennan and Tony Regan.
Having grown up entrenched with the traditional sounds of Irish country, childhood best friends Kevin Brennan and Tony Regan regrouped after 30 years as new duo The County Affair. The pair met in Nottingham in the 70’s and their story is one of music, friendship and adventure. From talking about music endlessly on the school bus, to joining The Moonshiners as teenagers, an Irish country band led by Kevin’s father, their friendship has always been rooted in their shared love for music. It wasn’t long before they had started their own band, The Rambling Boys (borrowed from a song) and took to the road. Enthralled by the ‘country rock’ and ‘outlaw country’ sounds which were emerging from the US at the time, they began to introduce their audiences to the country rock of Waylon Jennings, Creedence and Joe Ely in their sets.

The band parted ways as Kevin and Tony left to study at different universities, but their friendship endured. A couple of years later, they found themselves – separately – on the east coast of the US, Tony as part of his studies and Kevin coaching a kids’ soccer team. As if fate had brought them back together, they seized an opportunity to play for a new crowd in Houston and there the real adventure began. Zig-zagging across the US the duo spent extended periods in Texas where they became a household name within the wider local Irish community, receiving glowing reviews from local press and radio. Eventually landing in the thriving music scene of San Francisco, they became sought after by venues across the city sometimes playing up to 4-hour sets, four nights a week. They were approached to sign to management and go pro, but with post-graduate jobs waiting for both of them in the UK, it was time to go home.

30 years later, married with families and successful careers under their belts, the duo are picking up where they left off. Kevin, who recently stepped down from a significant role at a major international brand, had been penning his own songs for the last several years. He would send these onto Tony, who tweaked the vocal and lyrical arrangements, adding in chords here and there… and just like that, The County Affair was born. The band caught the attention of veteran producer Tom Nichols, a partnership was struck and their Abbey Road album soon took shape.
​
Drawing from the Irish country and American influences that dominated their youth, it only made sense that their own sound would be crafted on a wealth of country, Americana and blues. Hot on the heels of single Every Ghost, which was released to critical acclaim, The County Affair return with new single Playing Poker. If a song could perfectly embody the storytelling spirit of the Americana genre this would be it. The lyrics vividly depict the story of the “chancers” in life, those people who are always convinced that the next deal will be their big one, possibly naively and often to their detriment. Inspired by the Coen Brothers, Kevin approached the song like a screenplay and paints a picture with each line. The band found a fuller sound in the studio, and with electric guitar licks, pedal steel and a sprinkling of keys, it’s an immersive listen into the story of a character we’ve all encountered in our lives.
For more information on The County Affair you can keep up to date with them on Facebook Twitter Instagram 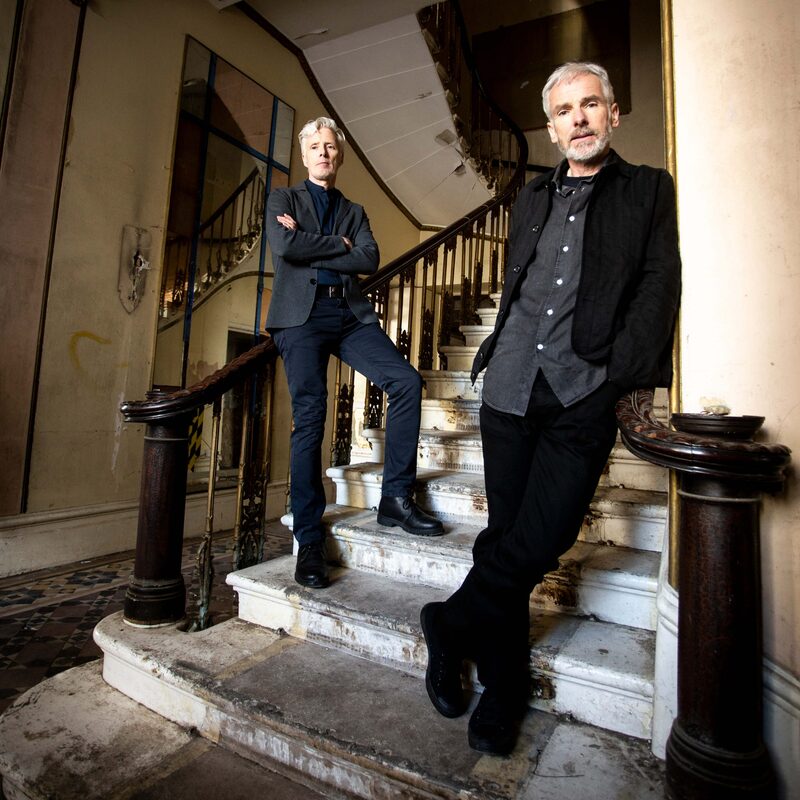