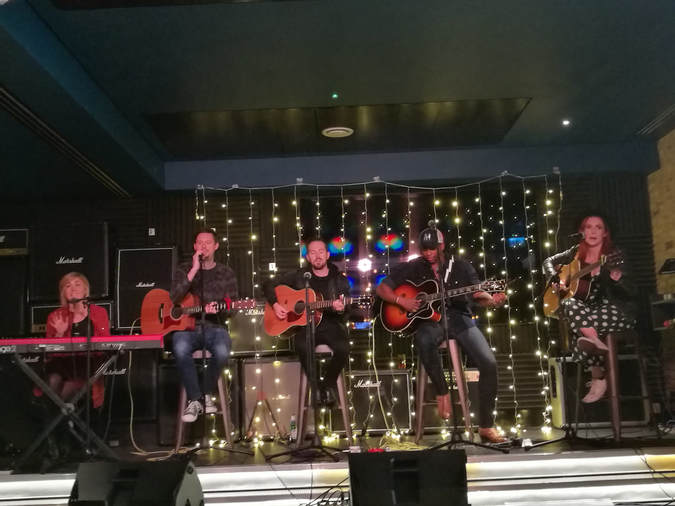 ​Two years ago, the idea of a Songwriters round would have sounded unfamiliar with many country music fans in the UK. Despite being a staple of downtown Nashville for many years, it just wasn’t an event that had been tried to often in the UK – apart from the introduction of the CMA series. Fast forward a year and there is almost one a month at least in London – and in last night’s case, 2 in a night.

While the CMA Songwriter’s Series has been touring the country and came to a close last night in Shepherds Bush, Ticketmaster launched their first Three Chords and the Truth round. The evening featured UK artists Megan O’Neill and Laura Oakes whilst inviting up and coming Nashville based artist Jimmie Allen. The event was held at Ticketmaster’s UK Headquarters and attended by a mix of industry reps and staff. Before the evening you started you knew this was going to be a different night based on the option of how to enter the venue. When you head to a basement level concert across the capital you would be directed down a dimly lit spiral staircase, not at Ticketmaster HQ though. Instead of the stairs why not take the slide! Yes, there is a slide from the first floor to the basement, and yes, the artists all had a go at using it! The venue makes you very jealous of the staff who get to work there that's for sure!!

As the three artists took to the stage, Megan, Jimmie and Laura took it in turns to play four songs for the intimate crowd that had gathered. Megan started off each round, playing three tracks using her keyboard before picking up a guitar to play a new track about her native Ireland, called Ireland! She is well and truly in album recording mode at the minute, and despite only just releasing Ghost of You earlier this year her new project is already sounding very exciting. She continued to show tonight why she is an in-demand talent and is now a familiar face at many country music events and festivals across the country.

Jimmie Allen was making his first ever UK appearance - despite revealing to me after the show he had once been in a band called the Colours of London!!! _ and clearly enjoyed the opportunity to perform the first of many shows this week. He was openly appreciative of the two girls work – even slightly jealous of not being able to write such an in-depth song about his home land like Megan. For his set he took the opportunity to introduce four songs from his recently released Mercury Lane album. He has been an artist on many people’s radar for several years despite Mercury Lane being his debut album. Opening his set with fan favourite track, Blue Jean Baby, Allen also played Country Lines and Warrior, which he dedicated to his Grandmother. As his final song came, he closed his set with the track that is now number five on the country radio charts in America – Best Shot.
​
Like Megan O’Neill, it has been a busy year for Liverpool native Laura Oakes and like Megan is finding herself getting more and more invites to perform at events, becoming one of the faces of country music in the UK, which even saw her open the main stage at this years Long Road Festival. Behind her guitar for the four tracks she sang tracks from her 2017 Nashville Stole Your Girl EP as well as introducing new songs.

As Jimmie Allen now heads out across the UK supporting Chase Rice, he is set for a whirlwind week and looks set to want to take in every moment on his first trip to these shores. There is no doubt, like all artists that come over as an opening act, he will be performing to packed out crowds singing his tracks back to him and I hope he is ready to meet the demand and book a flight back over very soon. All three artists gave up time after the show to talk to those attending and take pictures – while Jimmie and his team took tourist hot spot tips, before heading off to Kings Cross to get a picture at Platform 9 and three quarters. If you aren't going to his show on Tuesday night, do not worry as after stops in Manchester, Glasgow and Birmingham he will be back at Bush Hall on Sunday night for another Songwriters round session in association with The Bluebird Cafe with Eric Paslay, Cassadee Pope and Lee Miller.

Country Music Week for 2018 has well and truly now started. It is set to be one of the best weeks of the year for country music in the capital. I’m sure already the question is going to be from many people, how can this years be topped?

Thank you very much to Ticketmaster and Marie for putting on such an amazing, intimate show and inviting Country in the UK along for the evening. 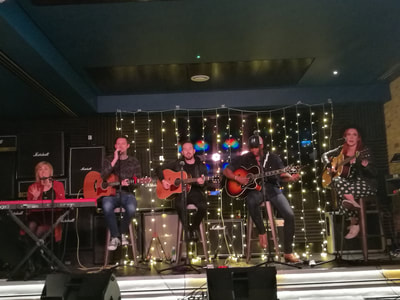 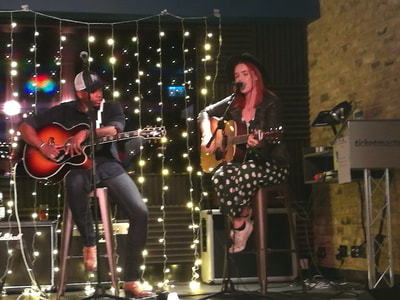 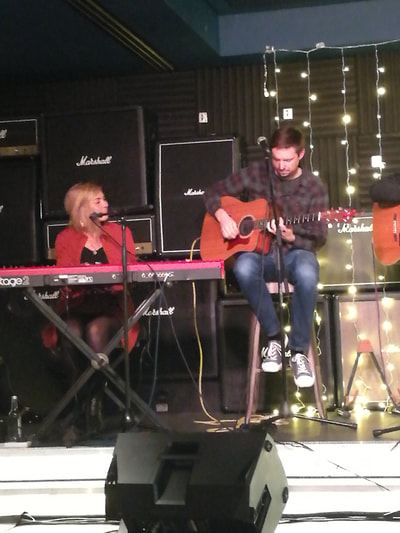 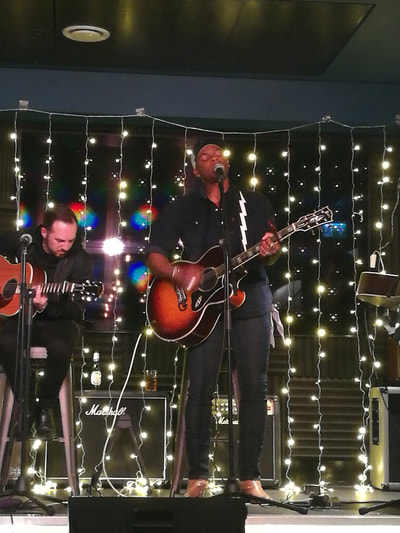 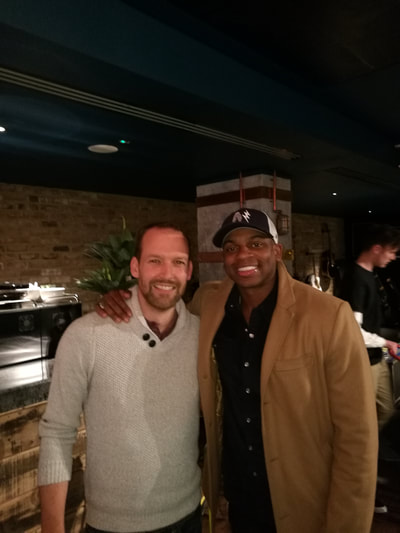 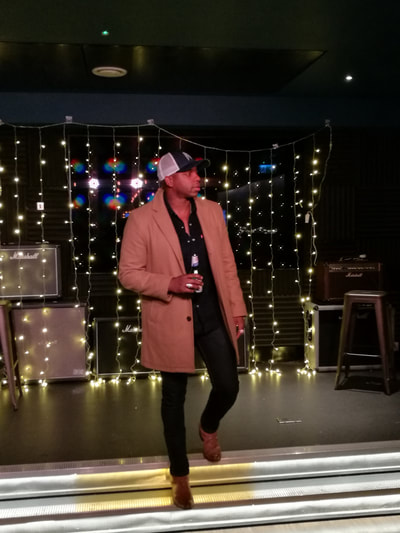 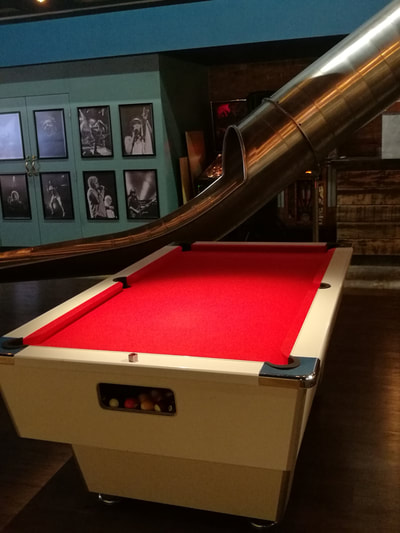 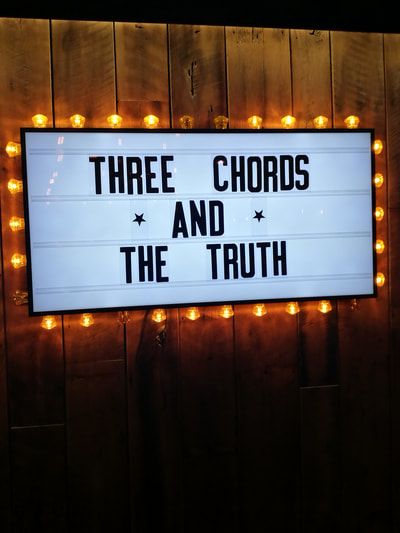