Country in the UK speaks with Tim Dugger 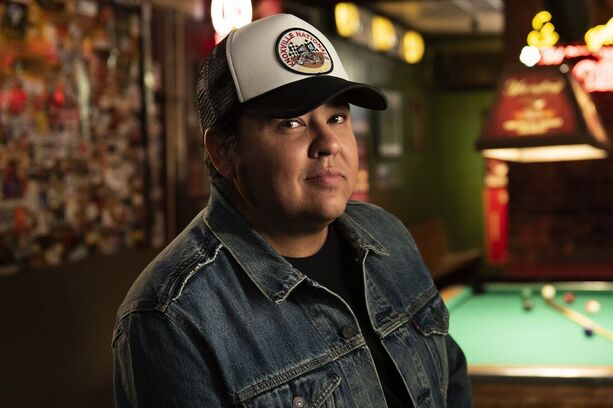 Alabama native Tim Dugger released his latest EP - Signs of a Good Time - at the end of April on Curb Records. Produced by Brandon Hood, Tim has given fans a glimpse into his love of racing, traditional country and his family roots in the EP. We caught up with Tim to find out a little more about Tim and his EP.

Congratulations on the new EP. Does it feel odd not being able to perform the songs live right now and not having a big launch party?
Oh, it’s very weird. I played my last show before all this about two or three weeks before the EP came out and we had worked out all the songs and were ready to go and play everything live. It’s been a weird deal, luckily with social media we’ve been able to do some shows, it’s not the same but everybody is going through a difficult time so the least I can do is not get too bummed and feel lucky that I’ve got music out there. It will always bum me out when I can’t go out and play shows, which is something I’ve done regularly for a long, long time since I was a teenager. It’s been a weird time not doing one.

Did you ever thing about delaying the release or do you feel it’s important to give people new music?
I would have been open to it, but nobody ever bought it up. I felt we’re stuck at home and people are going through a hard time so it’s kind of cliché to say but if I can make somebody happy and forget about their troubles for three minutes, fifteen minutes or whatever I think that’s a pretty awesome thing I can do. If it were to help one person get through a hard day or a hard time, then it’s worth it.

It’s been a while since your last release, but you have constantly been on the road. How excited are you to get back on the road and into that routine?
I put out the EP in 2015. When you’re in your early twenties at the time you don’t think you’re figuring out life, but you are figuring out life! You think you know everything – or at least I did – so musically I was still trying to figure out myself so I took the last couple of years to stay on the road, play a lot and was writing songs so I could get my sound how I wanted it. I’m pretty traditional and am influenced by much of the traditional country music, so I wanted those elements in there, but I also wanted something that sounded like it was recorded today and can relate across the board. The only thing missing is getting out on the road, playing them live and having a good time with them. I’m already starting on the next one, so it’s been a weird couple of months.

​What do you think fans will get out listening?
My whole thing about this EP was that I wanted people to know about me musically and who I am personally because I feel like that’s important – especially in country music. Signs of A Good Time is inspired from being out in the country and where I’m from, I grew up in a small time and there wasn’t much to do other than party out in the middle of nowhere; Circles is a song that means a lot to me. I could never remember anything in school unless I put it to a song, I wanted to make a kind of adult version of that. You hear kids sing about shapes, but you never hear an adult sing about them! We had the School House Rock. The tape was put on and I could remember stuff through song, so when we were writing it, I was like we should do an adult version. We’ve heard that style title written a lot about me and you girl going round in circles. I don’t think anybody has every written about the physical circle. If you like this EP and people like this EP, then they like who I am because a lot of me is in there.
​You’ve released a few shorts on YouTube – This Is Tim Dugger – how important are you finding all the different forms of social media to introduce yourself?
It’s been great. We got cut a little short of some of the content we had planned to film because of the pandemic. The dirt road is actually the dirt road that I grew up on! To get to tell the story and being able to add video and content is really great to have that out there. There’s more coming so we can keep telling the story.

The title track – Signs Of A Good Time – is a real party track. What kind of reception has it been getting?
You want to have that song that kind of sums you up. We wrote the song a couple of weeks before we recorded. We had another song that kind of said what we wanted to say but this song kind of summed up what I wanted to say on the EP and made a really great title track. It gets the good times going as overall the EP is pretty light-hearted and I’m kind of the same way. I’ve been happy about the feedback and seeing people posting about it is great. I’ve not been able to play the songs live to see the reactions, but I have been able to see the reactions on my socials.
​
You’re Gonna Love Me talks about several of your passions. How important is it to make a song personal to you?
That song is actually a song I didn’t write but when I heard it I was like why didn’t I write this? I could have written something like this! I heard the song for the first time around 2013/2014 and loved it. I kept it in my emails and would pull it out every now and then to listen to it as it would never go away in my mind. When we started on this EP, a lot of me is in that song having grown up in church, been close to my parents, Earnhardt, trucks, beers and my wife in the video. It was a no brainer to record and I’m glad nobody else recorded it before I could do it as I really love that song.
You’ve been able to race against Dale Earnhardt Junior. What’s it been like to have been invited into the iRacing Nascar Series?
I got into it back in November and it’s fun, hard and as close as I’ll ever get to driving a real Nascar! I’ve been friends with a lot of drivers and people in the sport of Nascar for quite a while now. I actually raced against Dale last night and there was one race I raced against 3 or 4 Nascar and Daytona 500 champions. IRacing is growing and a great opportunity for people all over the world to join in.

Have you now got constant bragging rights over friends and family?
A little bit! I actually finished ahead of a couple of the top guys because they got in wrecks. The last race we did before Nascar got to racing again without fans Dale wrecked me so I’ve gotta pay him back for wrecking me on purpose!

How does your home rig set up compare?
My rig is actually the same as Kyle Bush. There’s a guy that built a lot of the top ones which I have. Dale’s is more complicated with multiple screens and is really complex. I started out with a computer, desk, wheel and pedals but have upgraded through this quarantine to have a sweet little setup through this quarantine. I’m still way in over my head as I write songs about racing, beer and stuff and these guys actually do it!

How important has the Nascar community been for your music career?
Over the last couple of years, I’ve played so many races. I started out when I was 15/16 years old playing bars. Sometimes I’d play for 30 people, sometimes 5 sometimes 100 and when you’re starting out you never know what you’re going to do. I played the bar scene for a long time and had the opportunity to start playing some Nascar races. I was always a fan of the sport and it was a natural connection. I admired what they did, and they took a liking to what I was doing so it’s been a great connection to have. To have a major sport like that to support you and have your back like they do has been a major blessing. Mike Curb of Curb Records, where I’m signed, is big into motor sport and I actually met Mike and got into the process of signing a record deal because I was playing at the Daytona 500. If I hadn’t done that, who knows if I hadn’t been discovered by him and what road I would be on now. It’s a crazy story and I’m really blessed and lucky to have built this connection. I’m a fan of the sport and country music and fast cars all go really well together.

Thank you for today, hopefully we can see you over here really soon.
Oh, I hope so. I love it over there.

Click the link below to listen to Tim's EP in full 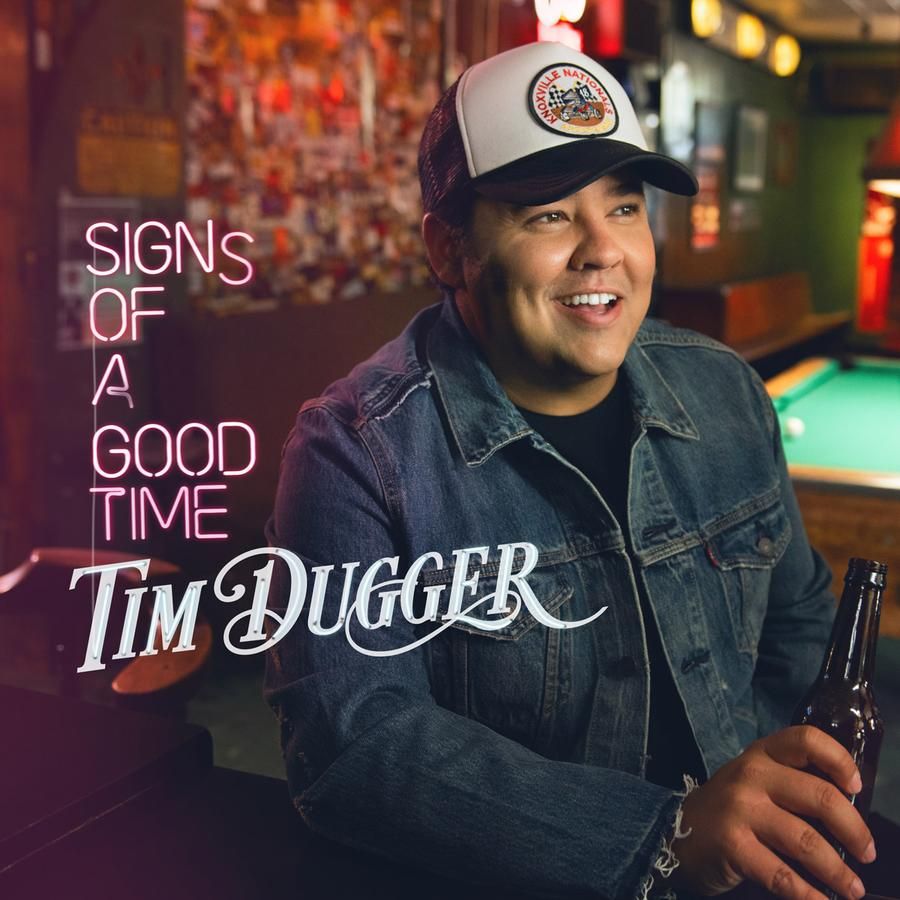