In 2019, British Columbia native Tyler Joe Miller released his debut single - Pillow Talk - and saw it climb to number one in Canada and be certified Gold. As if a debut number one gold single wasn't enough, Tyler doubled down with his second release, I Would Be Over Me Too, which also went to number one in Canada and was again certified gold. Two gold, number one singles before releasing your debut EP isn't a bad start to the music industry for an independent artist who is a carpenter and painter by trade. To top off 2020, Tyler was nominated for the Canadian Country Music Association Rising Star Award and picked up three awards at the British Columbia CMA's.

Last year continued to see Tyler's stock grow in Canada as he won the SiriusXM Top of the Country competition and would return to the CCMA's with four nominations this time round. As an Amazon Music Artist to Watch for 2022, Tyler is now looking to kick-start the year with new music and recently released his new single Wild As Her. With all four of his releases so far going to the top 10 in Canada, we caught up with Tyler this week to find out about the new release and his plans for 2022.
​
1. Could you tell us the story behind the new song Wild As Her?
Wild As Her is basically about a guy crazy about a girl who’s free spirited. It’s about the chase of trying to get her and keep her around even though she’s this untameable rolling stone.

2. What made you choose this track as your latest release?
I feel like a big part of my brand of who I am is the fact that I’m just the average blue collar kind of guy but is also made up of the songs and stories that I tell. I feel like I have released songs that have told the stories that I’ve wanted to tell and now this is a new chapter of Tyler Joe Miller and Wild As Her was the right next story to tell and feel like we progressed with my sound and production as well while we’re at it. 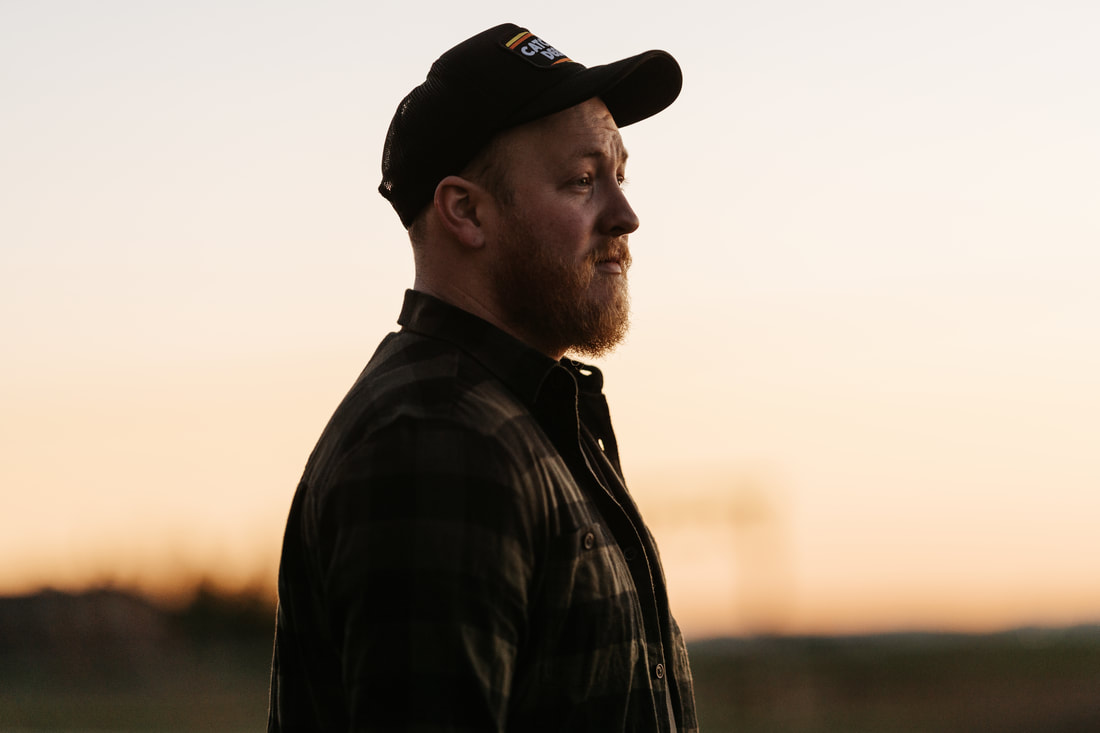 3. What is different about this track compared to your previous tracks?
This track is a bit different because I haven’t really released a love song yet and this is the closest thing to it. This song sort of meets it half way where it’s about the pursuit of love with this guy chasing after this girl and I feel like it’s the right direction to start heading to tell a bit of a different side of me.

4. Having not released a track throughout 2021, what made you choose this time to release more music?
I didn’t release a track in 2021 to the UK because we were focussing on the Canadian market where I’m from. I feel like we’ve achieved a lot this last year and wanted to branch out to other markets and specifically the UK. I’ve spent a lot of time writing and recording new music and am eager to get some more of that new music out!
5. What else can we expect from you throughout 2022?
You can expect some more brand new music coming out for sure. If it was up to me it would all be released now but I’m told that’s not how it works. So we’ll be working on getting the next EP or album written and recorded and finally getting out on the road and hopefully to that side of the ocean.