This year's AMAUK was defiantly a different experience than the last couple of years. This year the AMAUK celebrated the highly awaited award show in a glittering virtual ceremony with music fans, members and artists joining from all around the world.

Leading the big win last night were UK singer-songwriter Robert Vincent and Nashville based Courtney Marie Andrews in both UK Artist, UK Album of The Year  and International Artist &  International Album of The Year.  UK Song of the Year was scooped by Yola and International Song of the Year by The Secret Sisters in their first ever award win. Anna Corcoran, who played on both Robert Vincent and Laura Marling’s latest albums, was named UK Instrumentalist of the Year. The best-selling Americana Album of the Year, in conjunction with The Official Chart Company, was Laura Marling’s Song For Our Daughter. 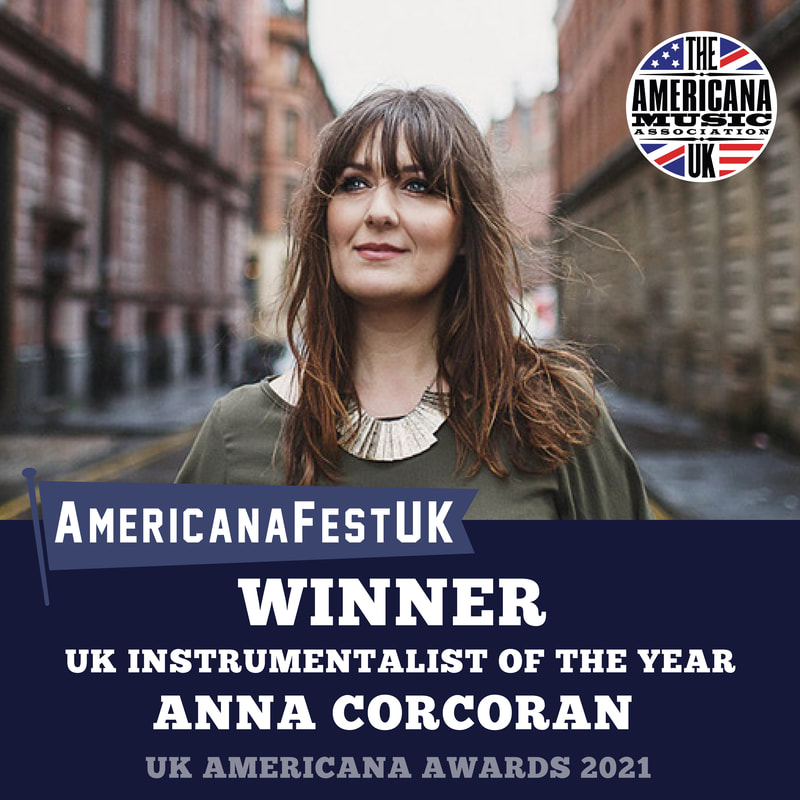 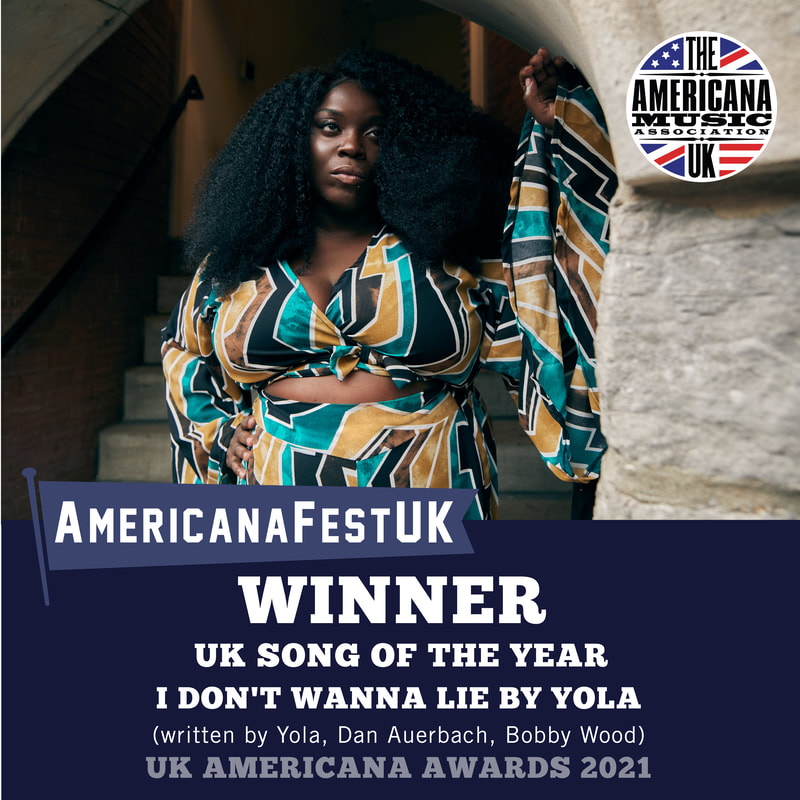 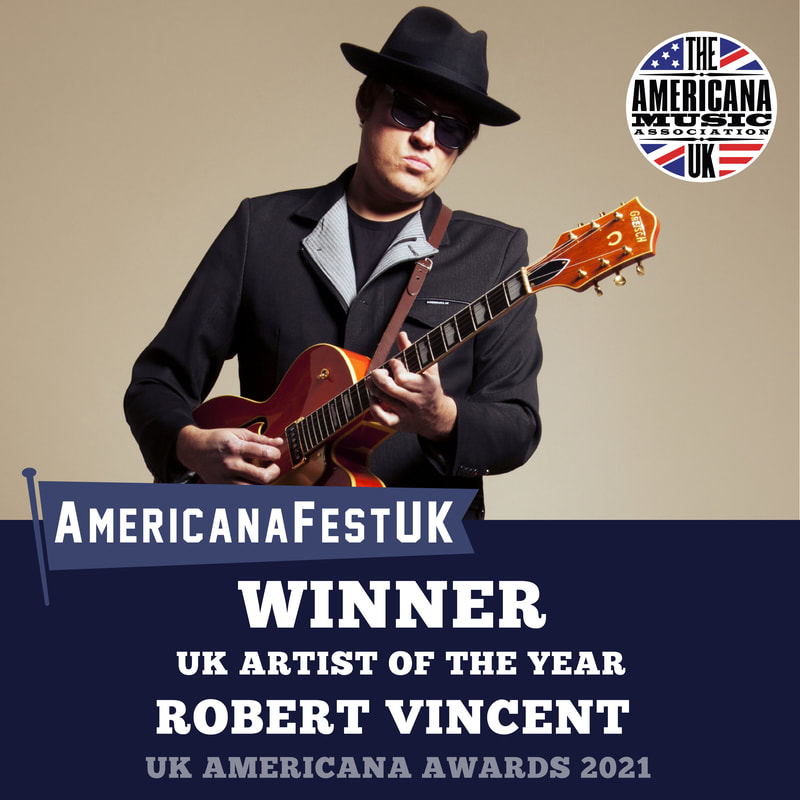 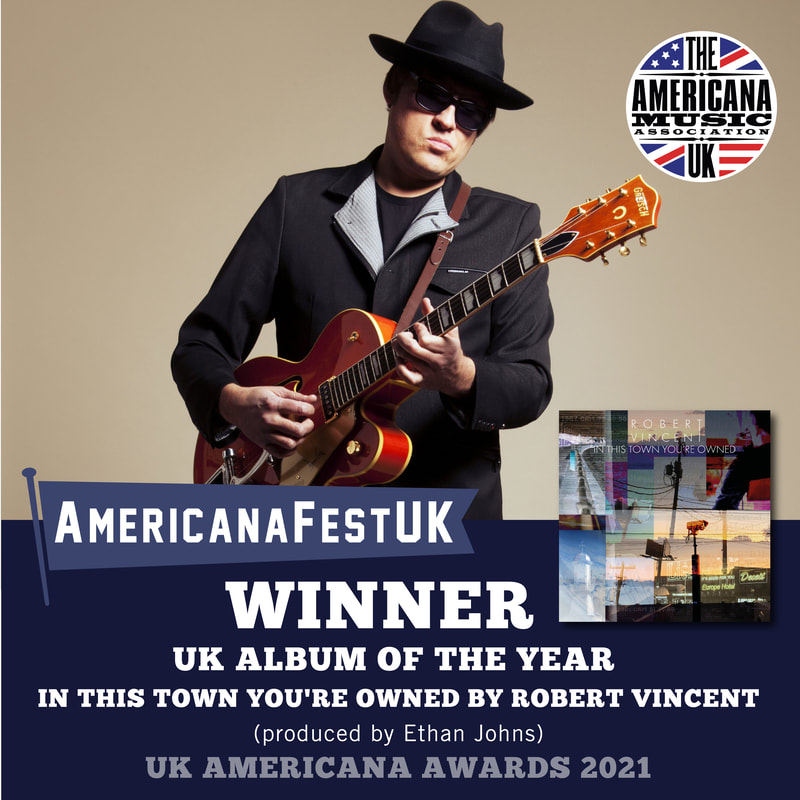 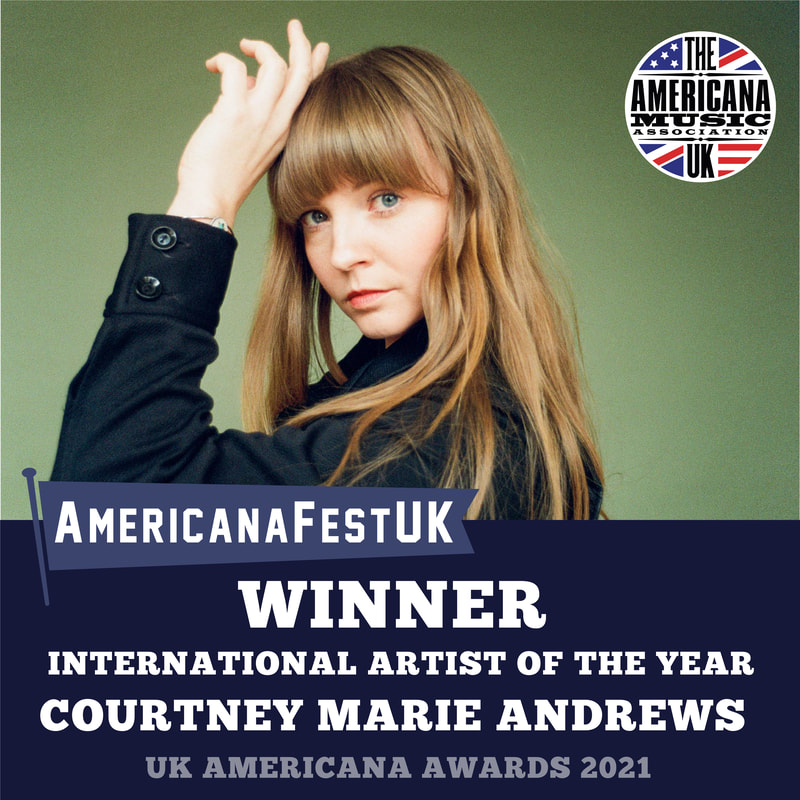 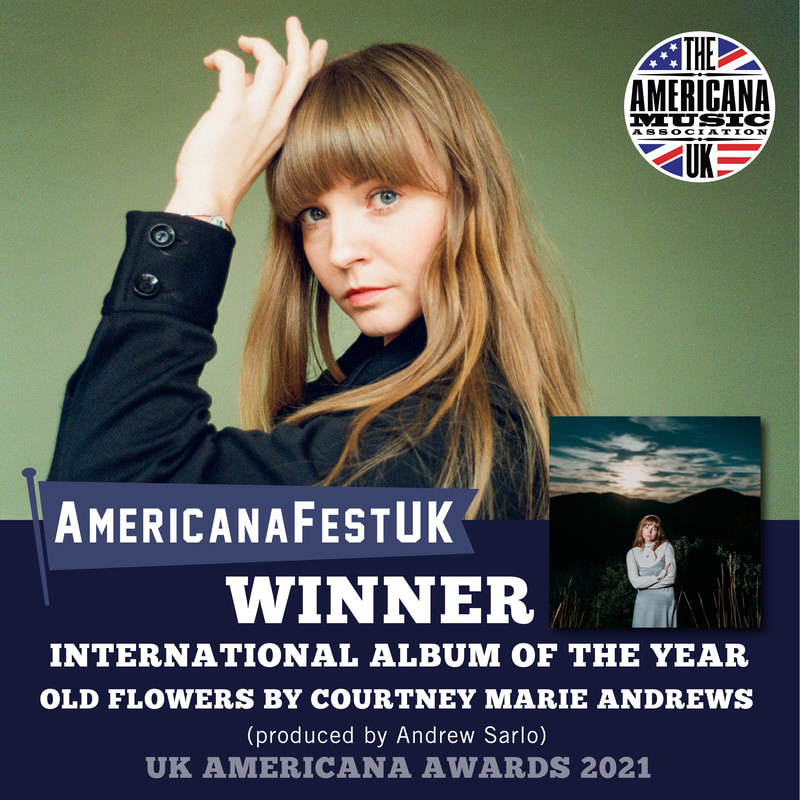 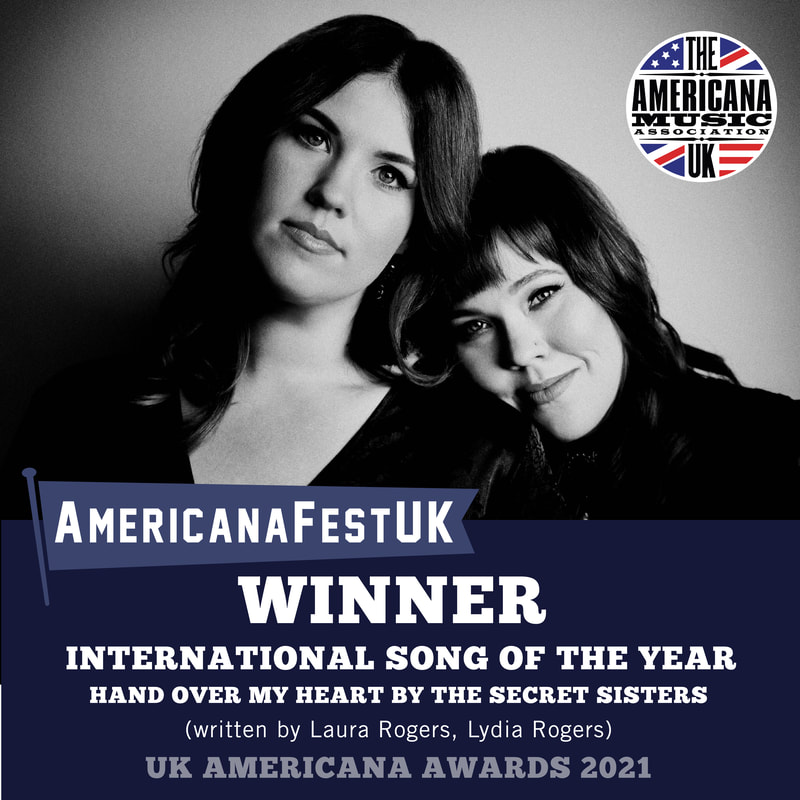 As previously announced, special Awards conferred by the AMA-UK Board were presented to: Elvis Costello, Mavis Staples, Christine McVie, and Steve Earle. The Bob Harris Emerging Artist Award went to Robbie Cavannagh and Demi Marriner and The Grassroots Award to Music Venue Trust - Mark Davyd and Beverly Whitrick. The late John Prine was honoured with the specially created Songwriter Legacy Award 2021, in celebration of the legendary US singer-songwriter’s life and work. Full listings follow below.

The event rounded off a highly successful AmericanaFest UK. The Showcase Festival, which ran across two stages on January 26 and 27, delivered an amazing 14 hours of music across two days. Some of the many highlights were sets from Courtney Marie Andrews, Joshua Burnside, Darlingside, Jason Isbell (and the 400 Unit), Larkin Poe, Jim Lauderdale, Mipso, Katie Pruitt, The Mavericks and The War and Treaty. Plus, prestigious international showcases held by Thirty Tigers, Canadian Independent Music Association, Sounds Australia, Yep Roc, North Carolina Music Export and Prince Edward Island and from the UK, leading independent Americana label Loose Music. The AMA-UK proudly presented a gender balanced programme for the 4th year running; something it champions in all its activities.

Prior to the Awards, a very special John Prine Tribute Show aired with performances from Billy Bragg, Ferris & Sylvester, Ida Mae and many more. 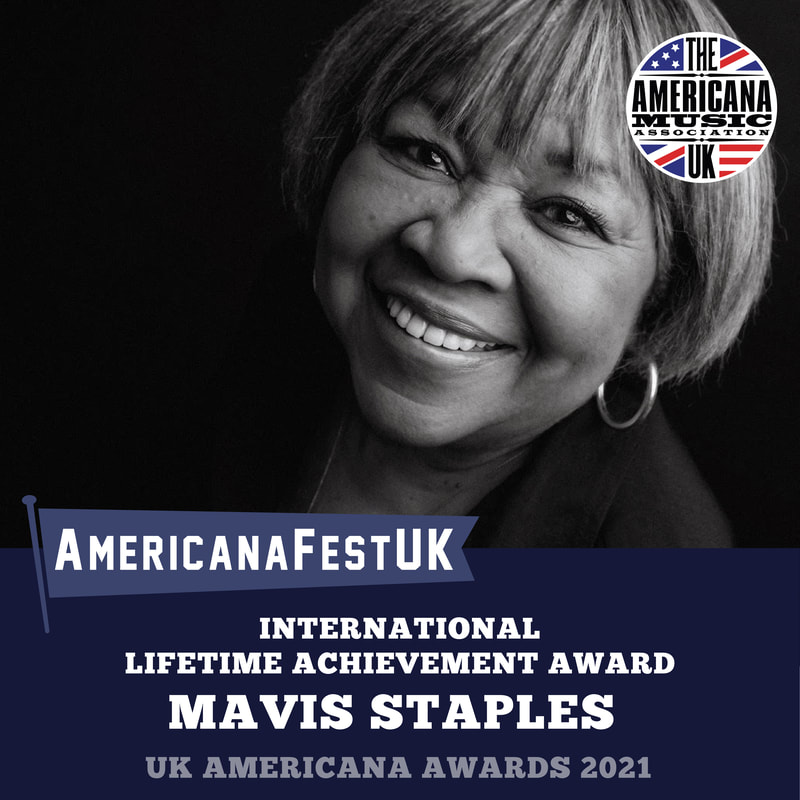 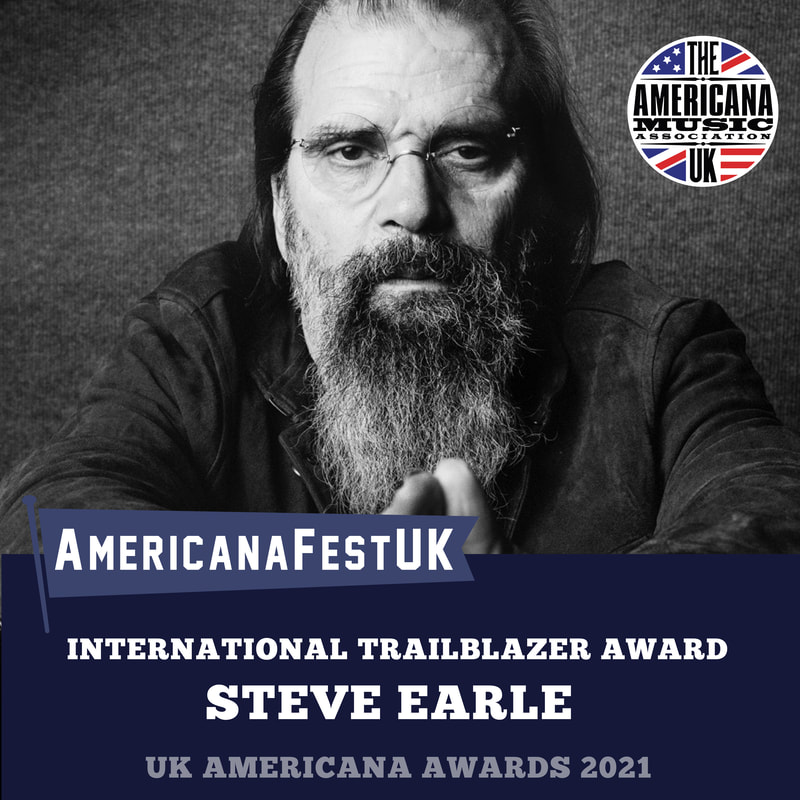 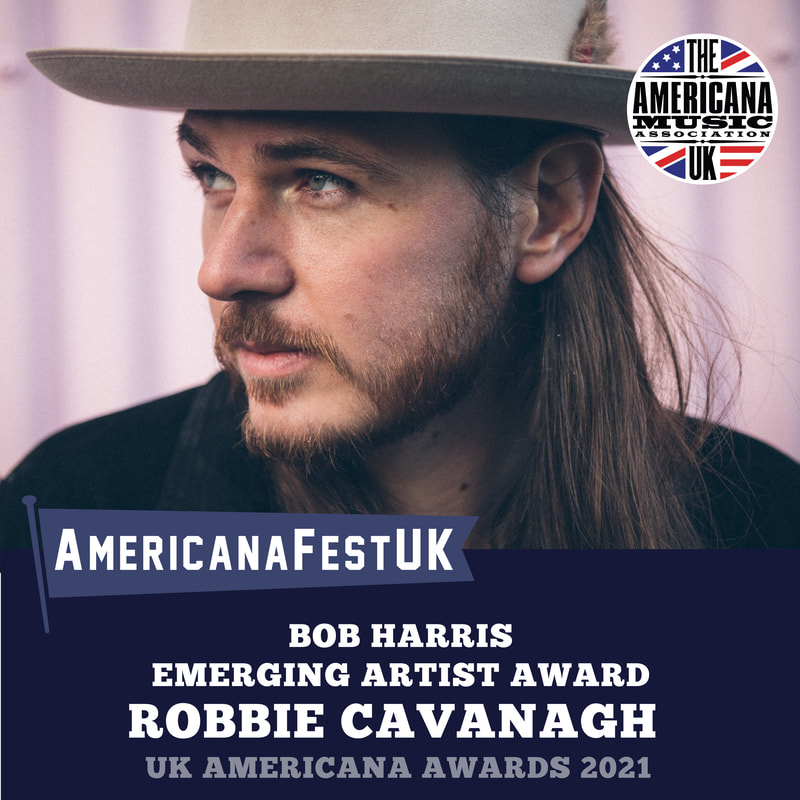 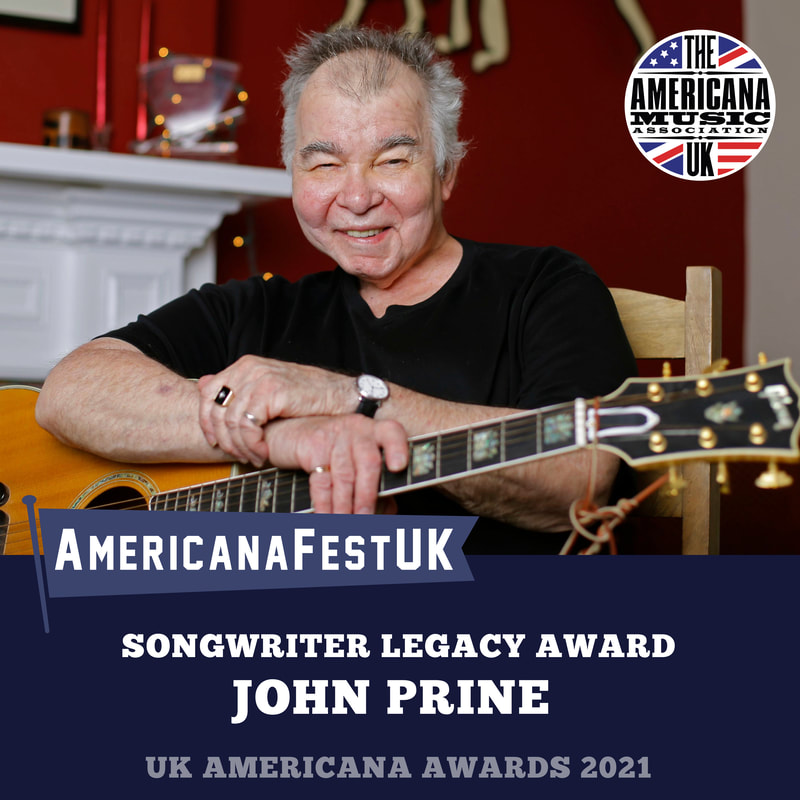 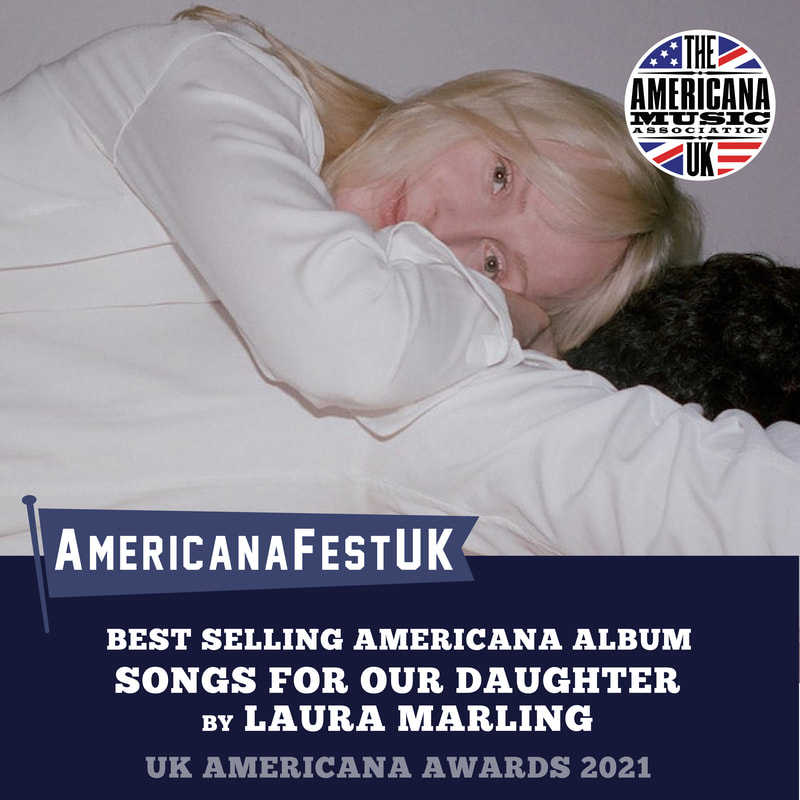 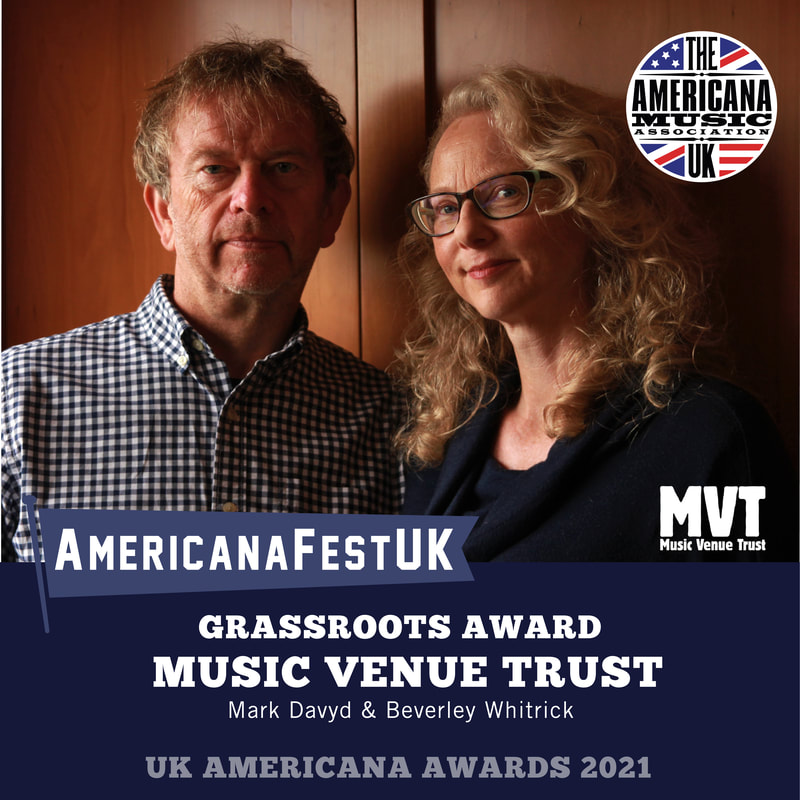 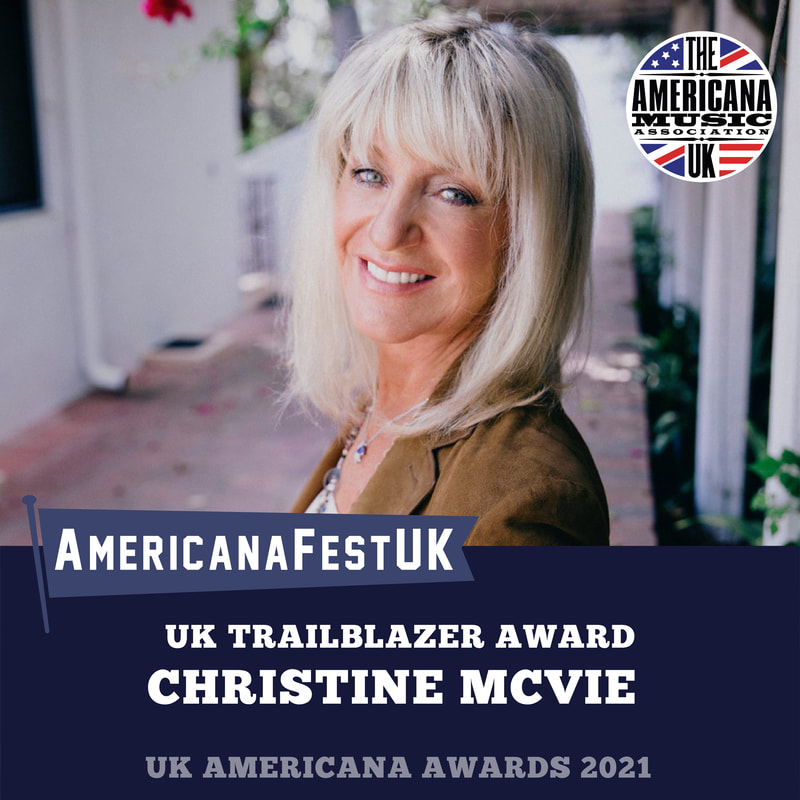 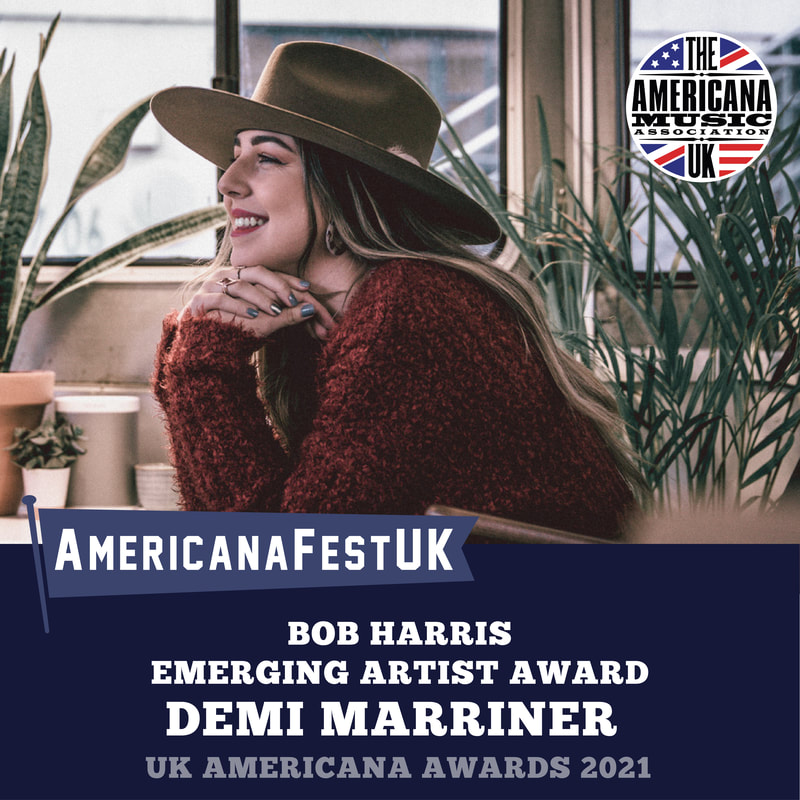 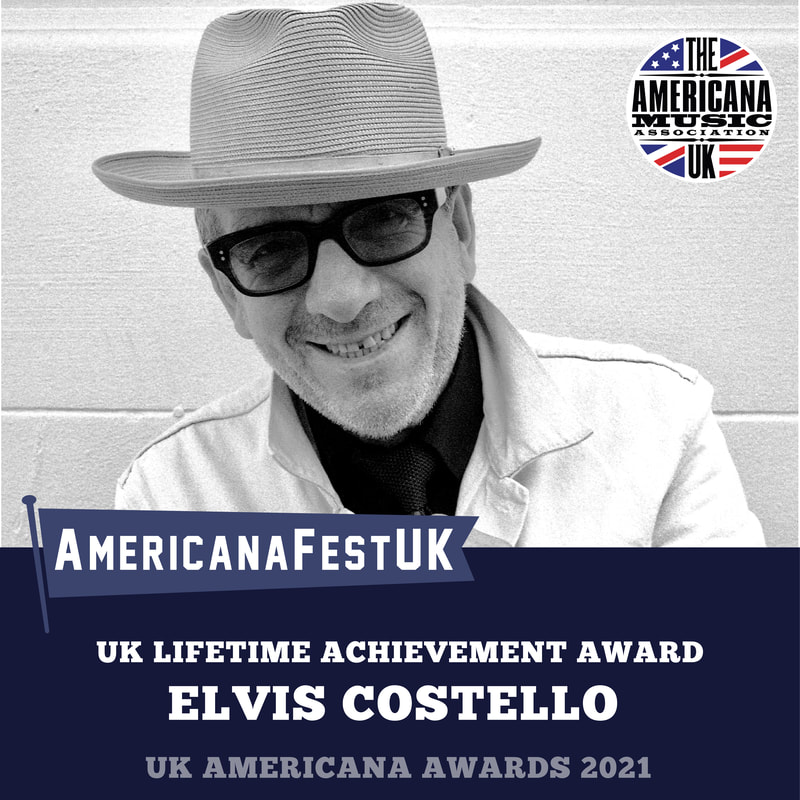 Winners and Special Awards for the UK Americana Awards 2021:

Trailblazer Award: Christine McVie
The Trailblazer Award is selected by the board members. This special award celebrates a UK artist, duo or group that has taken an exceptional path, inspiring others to follow in their footsteps in developing the Americana genre.

Songwriter Legacy Award: John Prine
This award was designed this year especially to celebrate the life and work of the legendary songwriter John Prine, who we sadly lost to Coronavirus this year.  The board want to recognise the importance of John Prine’s writing in shaping this genre to what it is today.

Bob Harris Emerging Artist Award: Robbie Cavannagh and Demi Marriner
The Bob Harris Emerging Artist Award is selected by Bob Harris OBE, and celebrates the breakthrough artist, duo or group that has particularly impressed the legendary music broadcaster throughout the year. This year’s Award goes to two artists who have shown the true spirit of community during the pandemic and made special efforts to support other artists during this difficult time.

Grassroots Award: Music Venue Trust - Mark Davyd and Beverly Whitrick
Selected by the board members, the Grassroots Award celebrates the sometimes un-sung heroes of the UK Americana scene. It is presented to individuals working in the industry (in a capacity other than as artists) who have made outstanding efforts to support Americana music from the grass roots up.