After two years’ of COVID cancellations, the UK Americana Music Week returns to Hackney in London from January 23rd to 26th 2023. It’s the UK’s biggest celebration of American roots music - from blues to bluegrass; gospel to folk; alt. country to Southern rock – and features an impressive array of showcases, industry panels and special events, all rounded off by the prestigious UK Americana Awards Show at Hackney Empire on January 26th. The Alabama Tourism Department ‘Sweet Home Alabama’, who also sponsor the UK’s Official Americana Chart, are the headline partners for the week’s events, coming on the back of a year which saw the opening of the Orion Amphitheatre in Huntsville, the state’s major new 8000 capacity venue.
​
Awards only tickets: https://hackneyempire.co.uk/whats-on/the-uk-americana-awards-2023/ 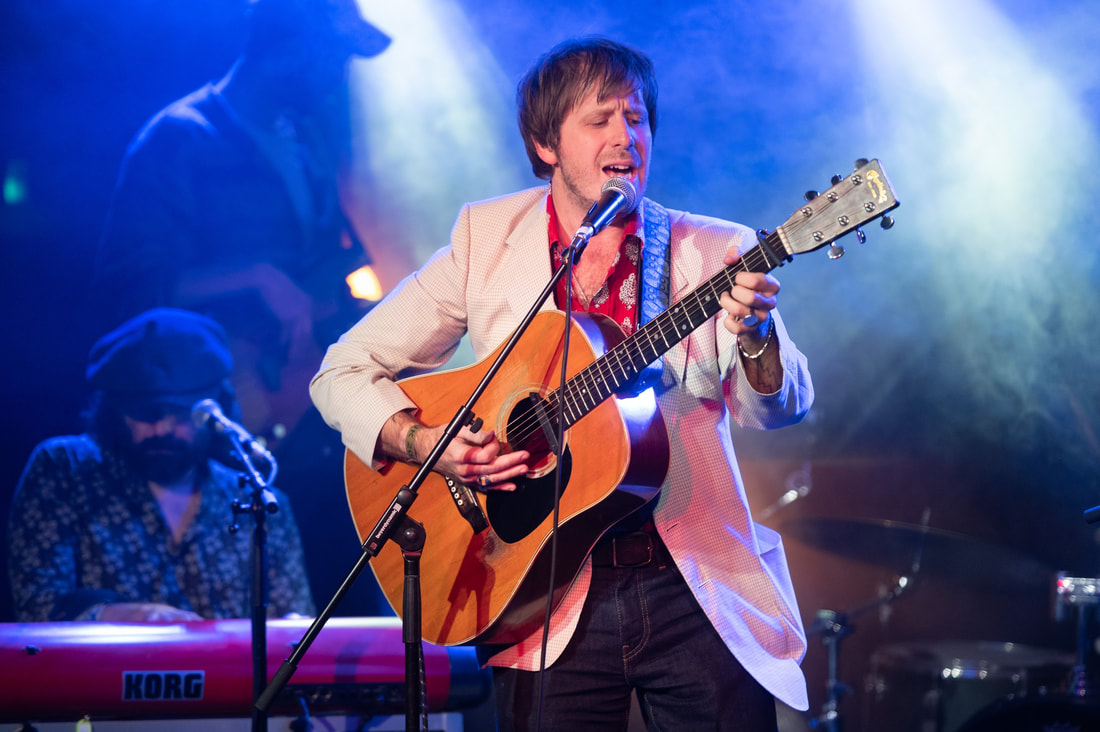 The Americana Music Association UK is delighted that both Lifetime Achievement Award winners will perform live at the Awards ceremony. Mike Scott, creator and front man of folk-rock group The Waterboys receives the UK Lifetime Achievement Award for a career which has seen him defy categorisation, with musical explorations into Celtic roots, traditional folk and sonic rock, and several seminal album releases including 1985’s “This Is The Sea” which included the original version of the band’s top 5 hit “The Whole of the Moon” and 1988’s folk and country infused “Fisherman’s Blues”.
Mike Scott,
"I'm surprised and very happy to be honoured by the Americana Music Association UK. I've played music of American inspiration - roots, rock and roll, folk and blues since I was a kid and country, soul and gospel since expanding my horizons in the 1980s - without ever considering myself or The Waterboys as an Americana act.  Yet Americana has fuelled, inspired and informed everything we've ever done. It is like a landmass I've been standing on the whole time, and I'm proud and honoured to consider our music part of it. Thankyou AMA-UK.”


American singer-songwriter Judy Collins is awarded the International Lifetime Achievement Award for the huge impact she has made on artists on both sides of the Atlantic during a career which spans more than six decades and has seen her release nearly 30 studio albums. Judy Collins' distinctive voice and interpretations of folk songs and standards have brought acclaim and success during a distinguished and varied career. As well as worldwide hits with Stephen Sondheim’s “Send in The Clowns” and Joni Mitchell’s “Both Sides Now”, she brought Leonard Cohen's songs to a wider audience. Musicians citing her as an influence include Joan Baez, Dolly Parton and Rufus Wainwright who have all recorded versions of Collins' songs.
Judy Collins,
“The Americana Music Association UK does an amazing job bringing new Americana artists to UK audiences while continuing to shine a light on artists who already are established within the genre.  It's an important role in the music community. I am greatly honored be given the Lifetime Achievement Award and am looking forward to attending the conference in 2023 and hearing new music.“


The International Trailblazer Award goes to Nickel Creek, the platinum-selling, internationally renowned trio who revolutionised bluegrass music for a new generation in the early 2000s, and who have just recorded music together for the first time in nearly two decades. Nickel Creek are mandolinist Chris Thile, violinist Sara Watkins and guitarist Sean Watkins, a trio who have been playing together since they were children, and produced their self-titled debut in 2000, and their follow-up This Side in 2002, which won a Grammy for Best Contemporary Folk Album.
Nickel Creek,
“We grew up in a rich, welcoming musical culture that encouraged exploration, and we were lucky to have the steadying yet propelling influence of each other’s company as we ventured further and further afield. 33 years in, we’re overjoyed to still be making new music together, and honored beyond expression to be considered trailblazers in this community”


In addition, the Bob Harris Emerging Artist Award goes to The Hanging Stars, a London based five-piece band who channel the sounds of The Byrds, Big Star and The Flying Burrito Brothers, in a sound which has its roots in the early 70s psychedelic folk and cosmic country scenes. The band is comprised of songwriter, singer and guitarist Richard Olson, Sam Ferman on bass, Paulie Cobra on drums, Patrick Ralla on banjo, guitar, keyboards and assorted instruments, with pedal steel courtesy of Joe Harvey-Whyte.


This year’s Grassroots Award, which pays tribute to someone working in the industry who has made outstanding efforts to support Americana music from the grassroots up, goes to Northern Ireland’s Ralph McLean, whose BBC Radio Ulster show has been championing country, roots and Americana music for almost 25 years.
Following her death in October at the age of 90 this year’s special songwriter legacy award goes to the undisputed country legend Loretta Lynn, whose ground breaking songs, based on her own experiences, gave a voice to America’s working-class women. 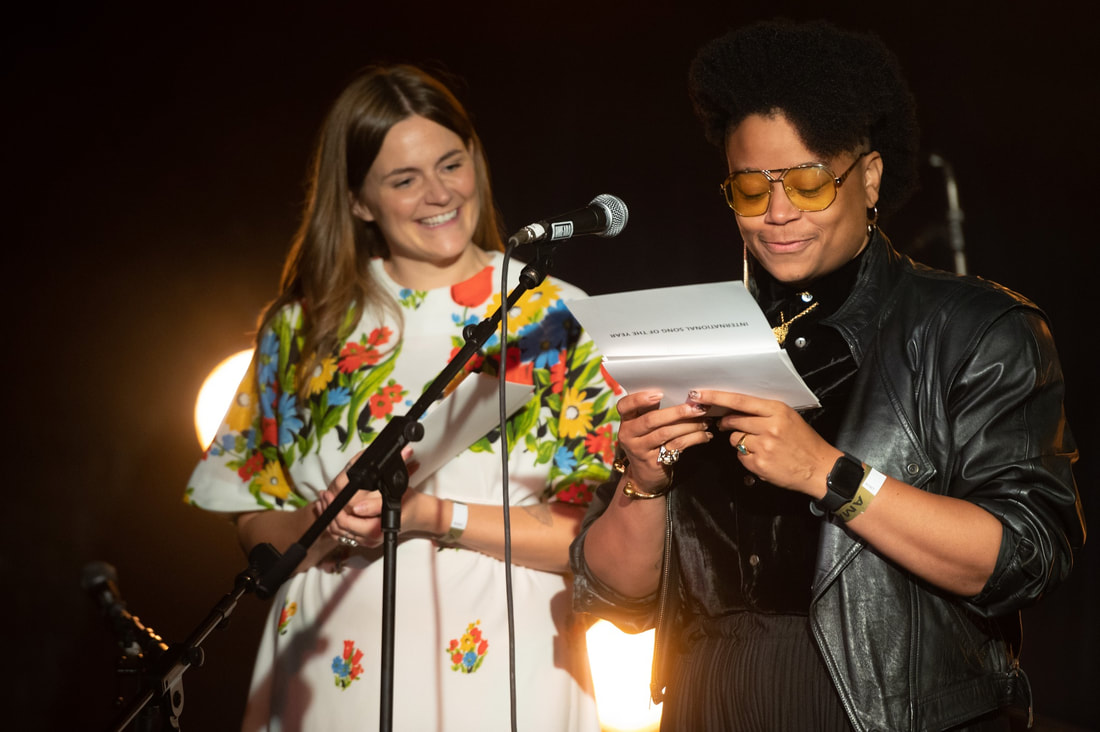 The award for the Best-Selling Americana Album by a UK artist, presented in conjunction with The Official Charts Company (OCC), will be announced in January.

​A new award for the 2023 is the UK Live Act of the Year, a public vote recognising the power and importance of live performance in this genre.
Mark Davyd from The Music Venue Trust,
"Artists are the driving force behind every grassroots music venue in the country: their desire to perform, the audience's passion to see them, that's the connection point for venues everywhere. When an artist is breaking and emerging from the grassroots sector and heading towards bigger stages, that’s an iconic moment in our world.  That’s when our work and the artist’s work align to create something truly new, original and life affirming. That moment often happens with one live performance or one tour. The moment when everyone just ‘gets it’. The best live act is such a subjective and personal experience, but so important for those breakthrough moments.’’ 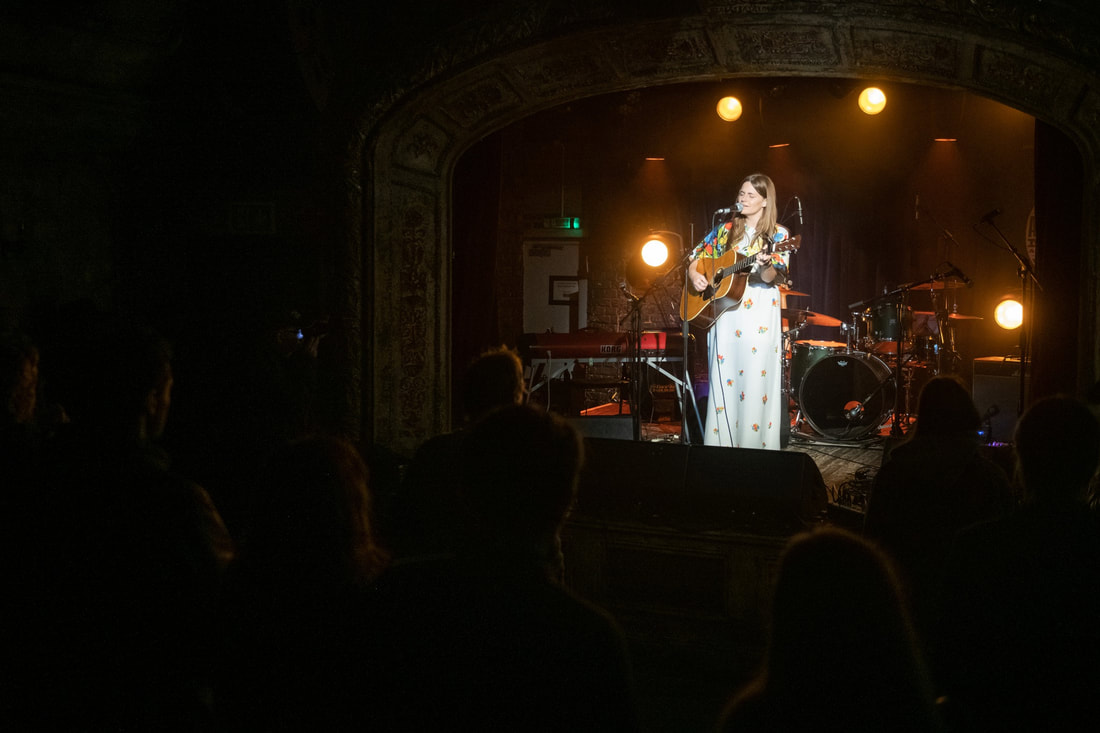 Stevie Smith, CEO AMA-UK,
“The board are absolutely thrilled to be presenting another amazing list of Nominees for the 2023 UK Americana Awards. There is no doubt that after 10 years of the AMA-UK we can see huge changes in this genre through the nomination process alone - whereas in 2016 there really wasn’t much difficulty selecting nominees from the albums released by UK Americana bands, it’s now a very big task based on all the amazing Americana talent currently in the UK.“
​
Nominations​ 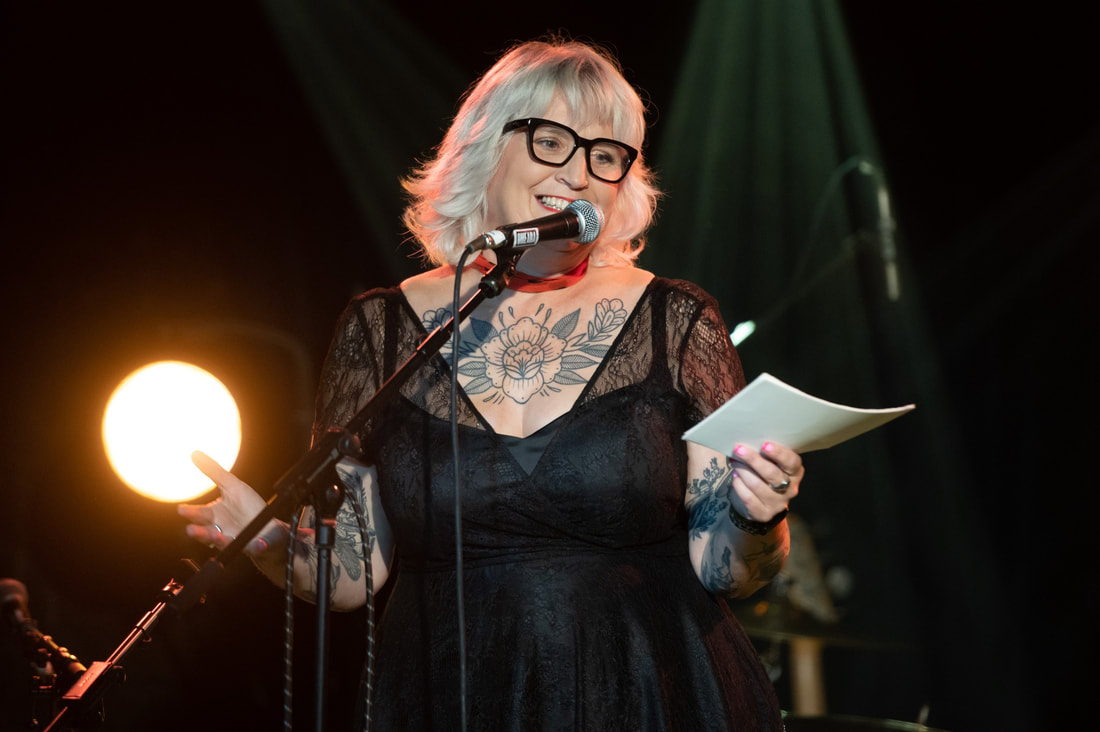