It’s been 550 days since Ward Thomas were supposed to have brought their intimate Unfiltered tour to Woking’s New Victoria Theatre, but after several attempts the evening finally took place. A sold out crowd wasted no time in descending on the town centre venue and we’re treated to two support acts for good measure.
With the crowd eager to get to their seats for some live music, a hush took over the auditorium as the opening act Lockie XO took the stage. Having earned her slot on the lineup by taking part in the bands TikTok duet competition, she lapped up every minute of her three track set with her guitar to win the crowd over. With the crowd taking in every word, Lockie was even able to finish her final song with some crowd participation and left the stage to a well deserved applause.

At Country in the UK we are big fans of chief support act The County Affair having premiered their lyric video for Playing Poker. The duo, Kevin Brennan and Tony Regan, released their album Off the Grid at the start of September and the crowd had the opportunity to hear songs from the album as they shared their story of returning to the music scene 35 years after they stopped performing.

​The duo were making up for lost time during their thirty minute set as they squeezed as much as possible into their time. Watching them live for the first time, you would think they had been playing together for 35 years - not the opposite. During their set they were able to show their range of tracks, from the catchy The County Affair, the slower Bourbon Breakfast to closing out with their current single Go Tell Your Father for a full crowd clap along. On a weekend where British Country Music has taken centre stage in London for this years British CMA Awards, from this performance The County Affair look set to add their name to the growing list of UK Country and Americana artists to make their mark on the homegrown scene and showcase the talent we have to offer. 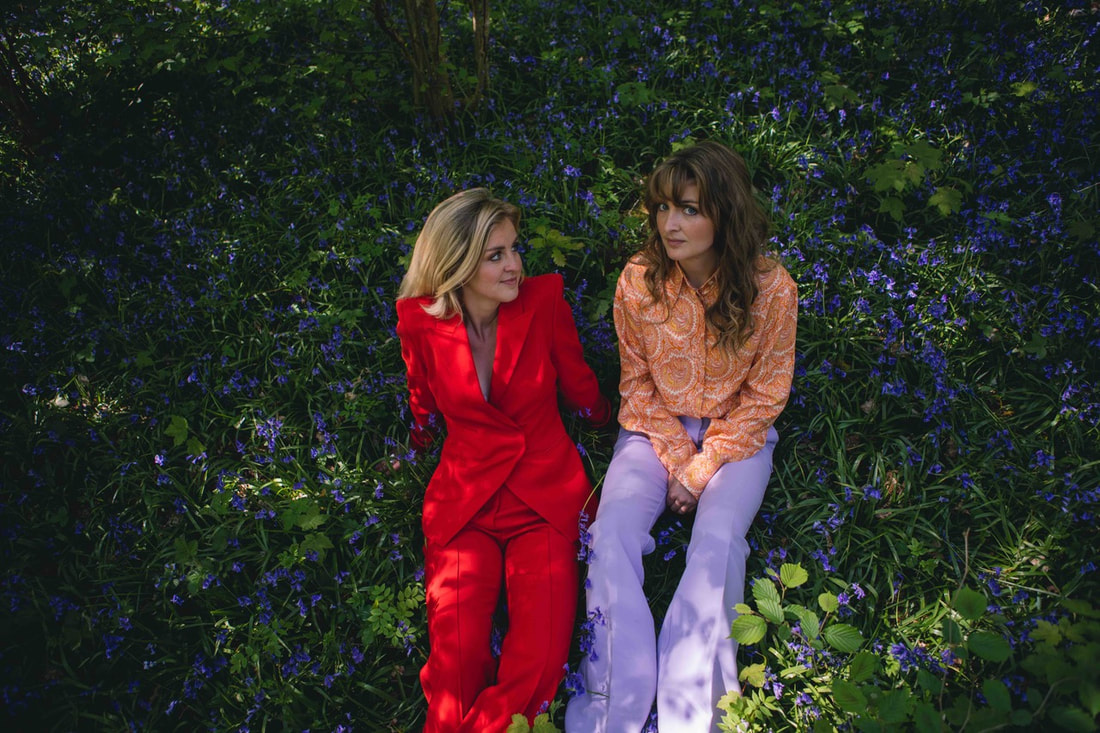 Halfway through their month long tour, sister duo Lizzie and Catherine, Ward Thomas took to the stage and set the tone for the night immediately without the need for their band or even a guitar for their opening rendition of Dear Me. With the recent news that their 2016 album Cartwheels has gone Gold, it was an opportunity to play the title track with Catherine on guitar and Lizzy on keys. With the crowd already in the palms of their hands, it was until the fifth song (Don't be a Stramger which features Cam on the album) that the sisters called upon the support of their full band to raise the tempo.
With last years lockdown this was an opportunity for fans of the duo to hear new songs live for the first time. The 22 track set included many new titles included 6 from their 2020 Invitation album as well as tracks from 2019's Restless Minds. The girls have been hard at work over the lockdown period and even performed a brand new song halfway through the set - Chasing a Mirage - and included two cover songs in the set - John Mayer's Stop This Train and Maren Morris' The Middle.

Highlights of the night for many will have come in the form of an extended version of fan favourite I Believe in You and the tempo raising Carry You Home, which had the crowd on their feet to close out the night. 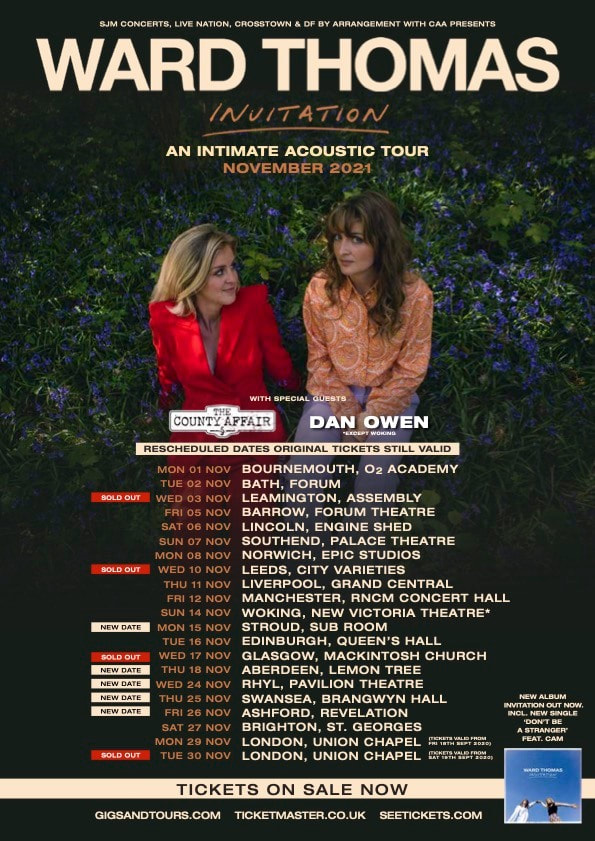