The Sit Down with Stokoff

From a musical standpoint the Latin genres are one of the, if not the biggest sector of the industry on earth where there has been a longstanding history of some of the biggest names and hits in popular music having crossover success into the English-speaking mainstream including where songs have been commercially successful when performed in native Spanish. Julio and Enrique Iglesias from Spain, Gloria Estefan and Camila Cabello from Cuba, Ricky Martin, Luis Fonsi and Daddy Yankee from Puerto Rico, Carlos Santana and Becky G with Mexican heritage, US boyband CNCO whose members were born or have ancestry in Ecuador, Puerto Rico, Cuba and Dominican Republic along with Shakira from Columbia are just some of the names we are all too familiar with across the musical spectrum. Given the success of Despacito featuring Justin Bieber and Little Mix reworking CNCO’s hit Reggaeton Lento the impact and influence of Hispanic music and Latin flavours continues to grow and be more prominent in so many genres.

Country music has been going through an evolution where the intertwining of rock, R&B, Hip Hop, Rap and Electronic genres is becoming very familiar but surely these Spanish vibes of amore and the cultural similarities should have allowed Latin music to be more prominent in today’s country music? Kane Brown recorded his duet “Lost in the Middle of Nowhere” with Becky G in both English and Spanish, The Mavericks last year released their first Spanish language project “En Español” which celebrated lead singer Raul Malo’s Cuban heritage and the bands Mexican influence, Californian ray of sunshine Leah Turner is very proud and vocal about her Mexican heritage, you have Angie K who was part of last year’s CMA KixStart Scholarship being from El Salvador, Scotty McCreery having Puerto Rican heritage through his grandfather and newly signed Sony Music Nashville duo Kat & Alex who hail from Puerto Rico and Cuba but it really hasn’t come to the forefront and isn’t celebrated or driven as much to grow as we are seeing across other diverse backgrounds. The key question is why? Why is the biggest genre of music on the planet not crossing over into country music in the way that other genres are?
​
One artist who is trying to change that is Octavio Stokoff. Despite being born in Germany, his family heritage is Colombian where he moved to during his childhood and lived prior to his recent move with his family to Nashville. He discovered his passion for music while living in Latin America and wanted to challenge the boundaries of Spanish music and as a way to express his feeling after his parents divorced when he was a teen. His singles “Si Tu no Estás”, “Quiero Ser” and “Todo ha Cambiado” hit the top of the charts in Colombia and if that is not enough, he also has a master’s degree in Physics. He took some time out to speak with Jamie about his heritage, its impact on his music and the challenges that are presented by delivering country music in Spanish along with telling us about his new single in English “All About You” which features our good friend Maggie Baugh. 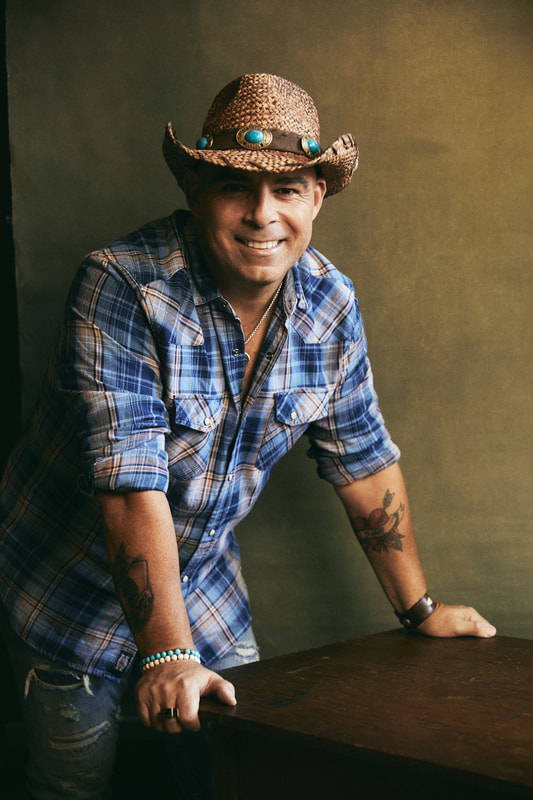 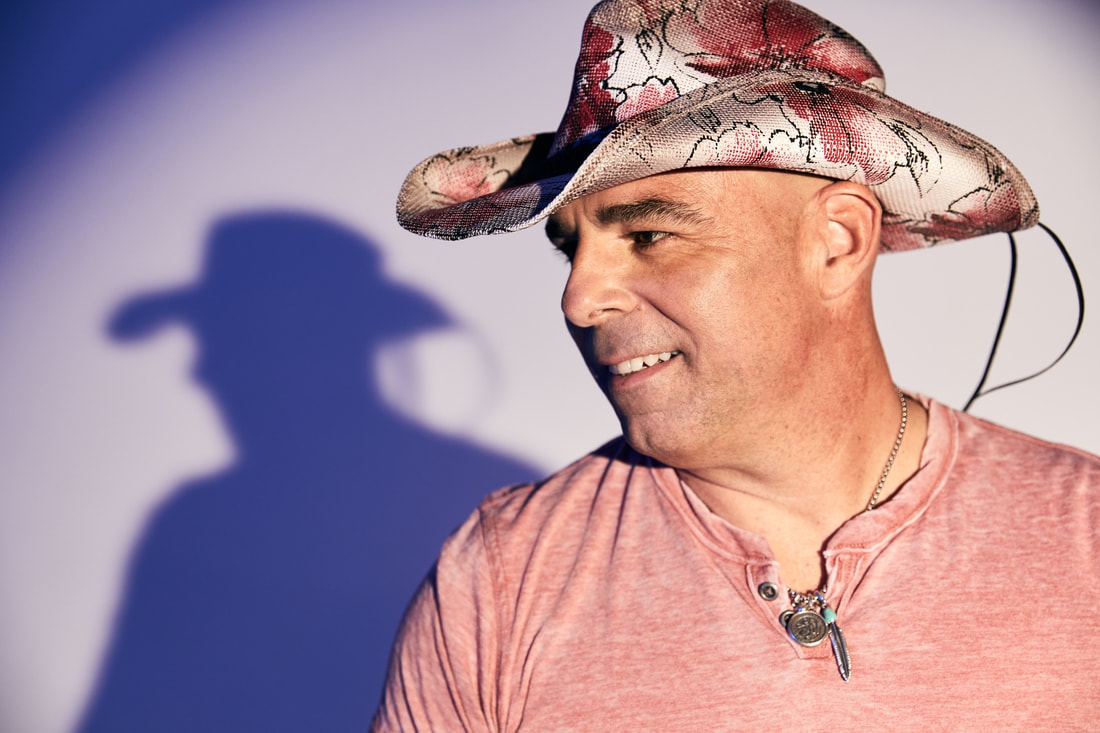 Then finally we talked about what is in store for his next project and the new song he has recently shared:
“I’ve just released a song from Luke Combs, I heard the song for the first time many years ago, I loved the song and thought it would be great to do the song in Spanish. We released the song just as the video on YouTube and the reaction of the people has been crazy. I worked really hard on these lyrics in Spanish with a friend of mine who is a singer-songwriter from Chile and the challenge was to do a nice song with the same idea and country fans from Texas and California have sent me messages saying they like the two songs where one guy had said that when they are having some feelings, they are hearing it in English but if they were feeling different, they are hearing the song in Spanish. It was a rendition and it’s not my song but I’m doing a rendition in Spanish so everyone can understand what he’s singing. We are still going to work on more covers for next year because I think it’s important to connect both worlds but maybe one day if we are lucky maybe we can sing the original song with him singing in English and me singing in Spanish, you never know? You just have to dream and see what happens!
The latest album “Country Music Hits en Español y Más” from Stokoff includes his new single and features a variety of originals and hits of headliners like Jason Aldean, Tim McGraw, Old Dominion, Kenny Chesney, Keith Urban and Rascal Flatts translated to Spanish is out now through Independence Label Productions which you can listen to HERE. His new single “All About You” which features Maggie Baugh is also out now and available HERE.