The Sit Down with Abbey Cone 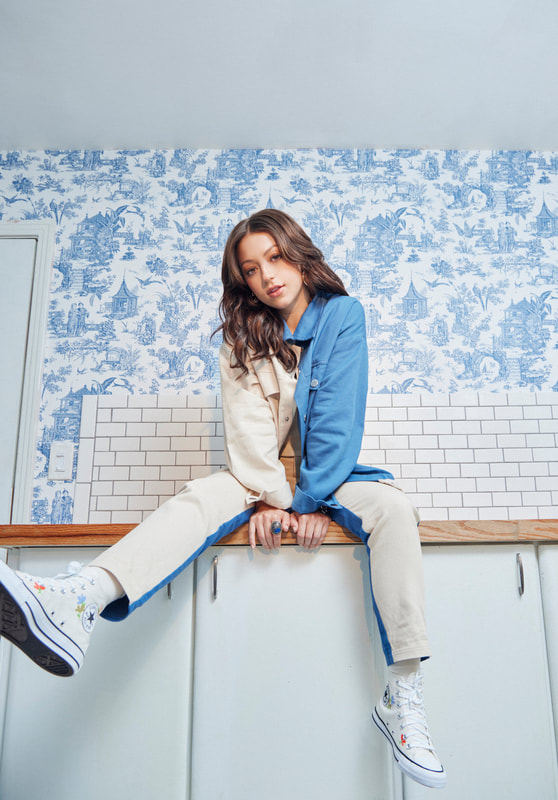 We shared stories about the perils of attempting to maintain being blonde when your hair is naturally dark and trying to run bleach through it along with how there is a part of me that would have loved to have seen this imagery plus how the whole Mean Girls “Why are you so obsessed with me?” vibe would have worked perfectly for “Hate Me” as a song. If you were to ask her if she is still a little sassy, you may get a cheeky “yes I am” which apparently was down to the dress on the CMT Awards red carpet even though that clip brings such a smile to your face but now in 2022 she is really comfortable with her image as being her and who she truly is.
“Whatever image that I wanted to be then, I have so much to talk about on my next project with my new songs and the emotional growth journey that I have been on. Since I moved here when I was sixteen, I’ve been trying to keep it together on the outside. I had almost felt tired of trying to convince people that I was good enough and am worth their time but it’s really hard and it’s like you have been doing that since you were nine or ten when I started music but if I would have put imagery to the music when I cut it, it would feel like it was from that place of who I was trying to be and not who I really am inside. With the “King Of The World” video, we had a different video filmed that we probably did about eight or nine months ago, but it just didn’t feel right. I literally didn’t tell anyone. I didn’t tell my management, or my label and I went completely rogue, me and my best friends Liz and Sunny, rented a camera and flew down to my parents ranch in Texas.”
​
“I’m really afraid of horses. There are a couple of clips in the video of the horse running and I definitely didn’t tell it to run. I grew up in a family that rodeoed and went across the country on horses. I actually want my own horse now, I love horses, I really respect them, think they are so spiritual, and they know what you’re feeling. I’ve just seen a lot happen on horses, I have seen my sister get bucked off and kicked, you know, I just recognise their power and I have since I was a kid. I have tried to get on horses for years, but as soon as they move their foot I wanted to get off. Before we filmed the video, I went down a couple of weeks earlier and my dad had bought my little niece a horse, like a kid horse and I got on that first. The horses name is Jojo and she was finally the horse I was able to jive with and it prepared me for the video. I was literally only on the horse for five minutes and the shots we had were the shots we had. Point being, when I saw that video, I’m really proud of it and when I saw my Spotify candids and stuff, I was finally looking at something that when it’s going out to the world, I feel looks like me, it feels like me and I don’t have to get in position where I’m trying to be somebody that I’m not which is awesome for me.”
​
We had spoken on the day prior to the release of her EP, where later that evening she was playing at Winners Bar in Nashville for Whiskey Jam, where she had said she was playing full band for the first time in quite a while as part of a killer line-up hosted by Drew Baldridge, which also included Charlie Worsham, High Valley, Charles Esten and Callista Clark. Her labelmate Callista has recently returned from Europe after appearing at C2C as Brittney Spencer, who Abbey had been on the road with earlier this year, but I asked about what was on the horizon for her and more importantly when was she coming over here to see us?
“Whenever there is something to do! Hopefully I can get to C2C next year but I’m going to see if I can get over this year for something because even if it was something small, I’d be there. With other shows, I’m going on the CMT Next Women of Country tour with Maddie & Tae and Sacha, I wish we were going to Europe but we’re not. I’m just pumped to get back on the road and for sure Europe in 2023 but maybe I could get over there before, I would literally come and do the smallest thing ever, I don’t even care!” 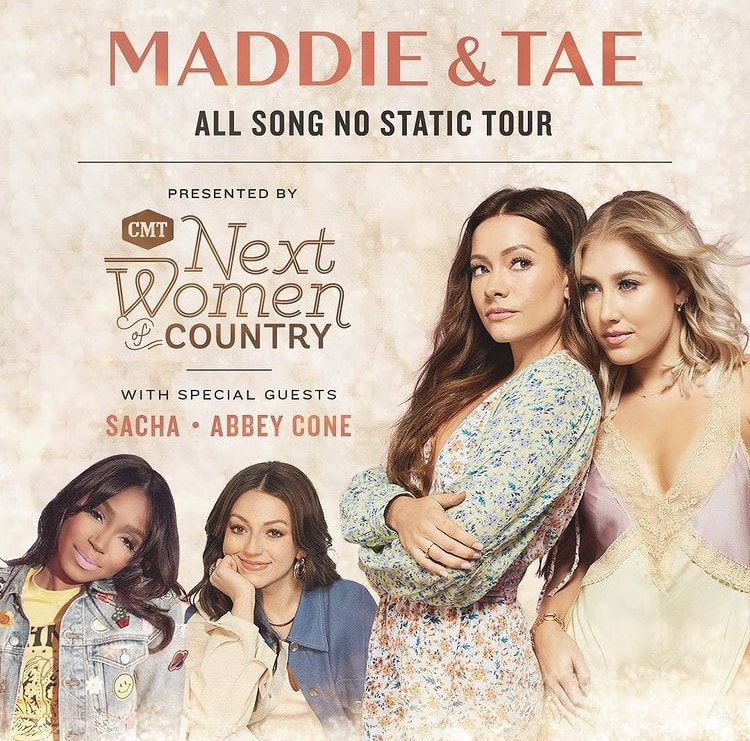 Since our first conversation, she had managed to convert me to becoming a Dallas Mavericks fan of using the logic that being a Cowboys and Rangers fan without a basketball team to follow, surely you have to stick with Dallas all the way? This time, it was all about taking my coffee game up to her level and giving me pointers on how to be a “swirlie girlie” (apparently, it’s no arm and all in the wrist) for the best way to showcase my coffee on my own socials, which hopefully will be well up to speed by the time that she is able to make it across the pond.

The debut EP “Hate Me” from Abbey Cone is out now via The Valory Music Co. which you can find HERE whilst you can keep up to date with Abbey and get the full list of the upcoming tour dates through her WEBSITE or follow her socially on TWITTER INSTAGRAM TIKTOK & FACEBOOK.