Picking up where we left off from Part 1 of our Country to Country review which you can find HERE we move outside of the main arena and give you our thoughts on everything else about the return of the event and the artists that caught our eye during the daytime and after the headline act had finished in the auditorium.
​
From my years at university back in the depths of my mind, I know this could start to resemble an essay so to depict the festival in a way that is easier on the eyes and condense it massively (GET INNNN) I am going to jump over to bullet points in more of a notebook style so I can cover more ground about the event. 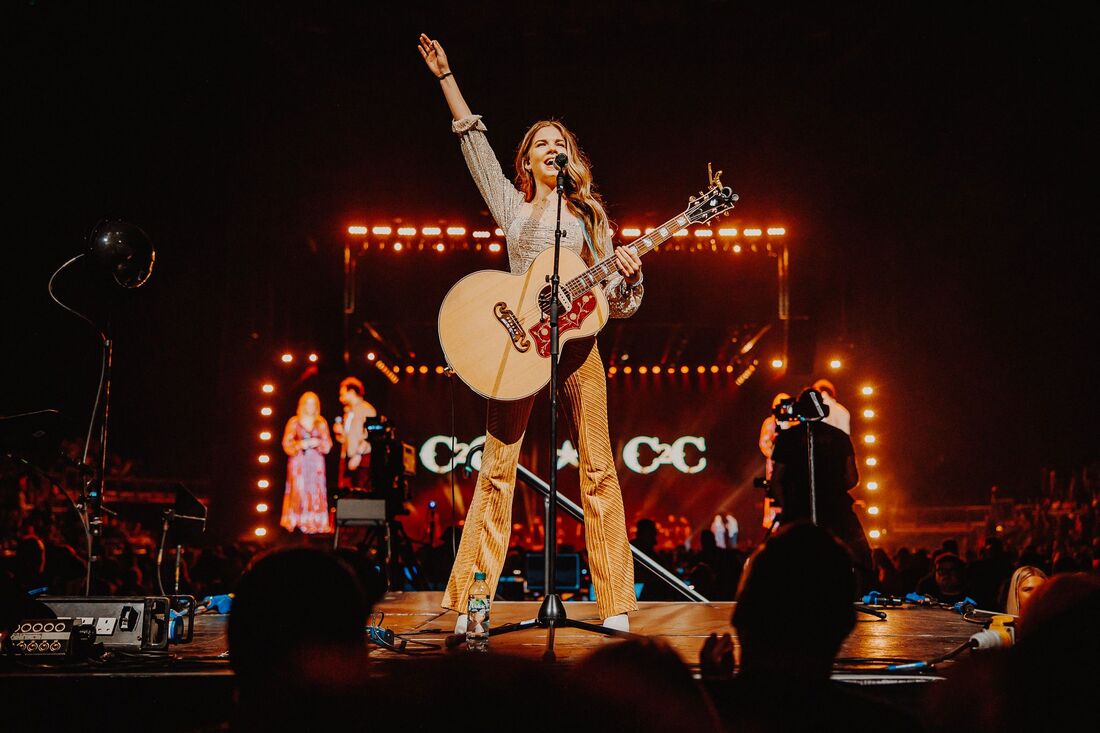 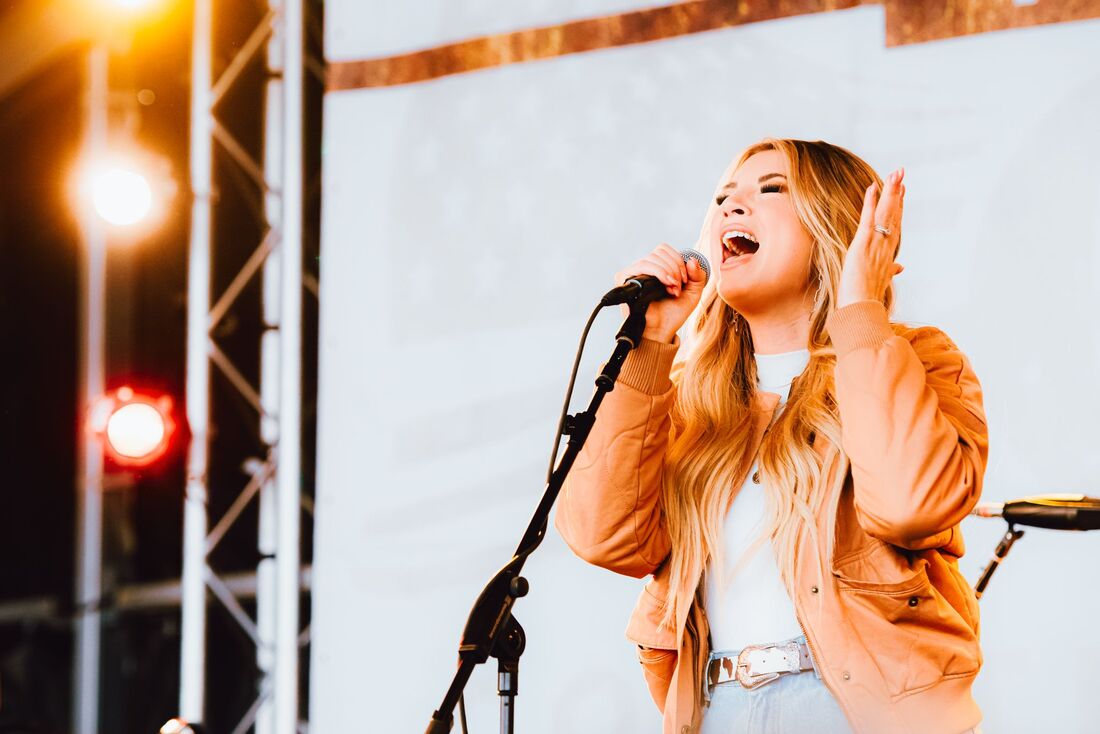 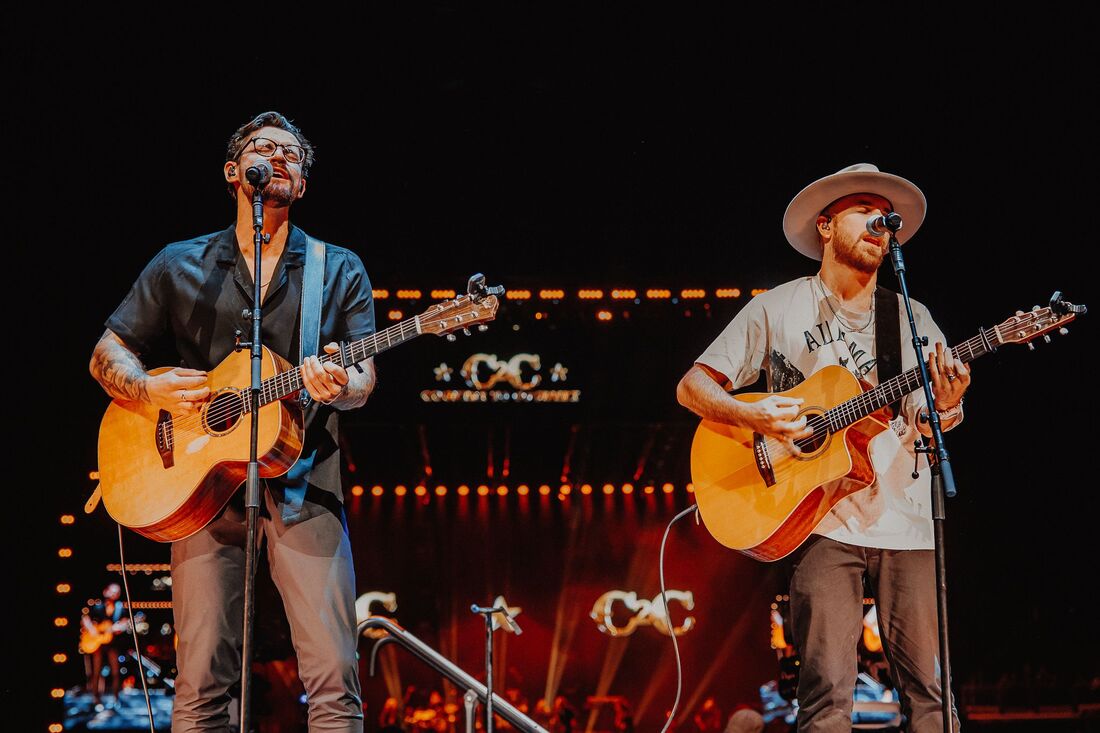 Photo: Luke Dyson
​So that’s another year in the books. C2C: Country to Country will return in 2023, taking place between the 10th and 12th of March with very limited early bird tickets for London and Glasgow available now on their WEBSITE (one last GET INNNN!) where you can find more information about the festival or you can keep up to date socially on INSTAGRAM TWITTER or FACEBOOK.